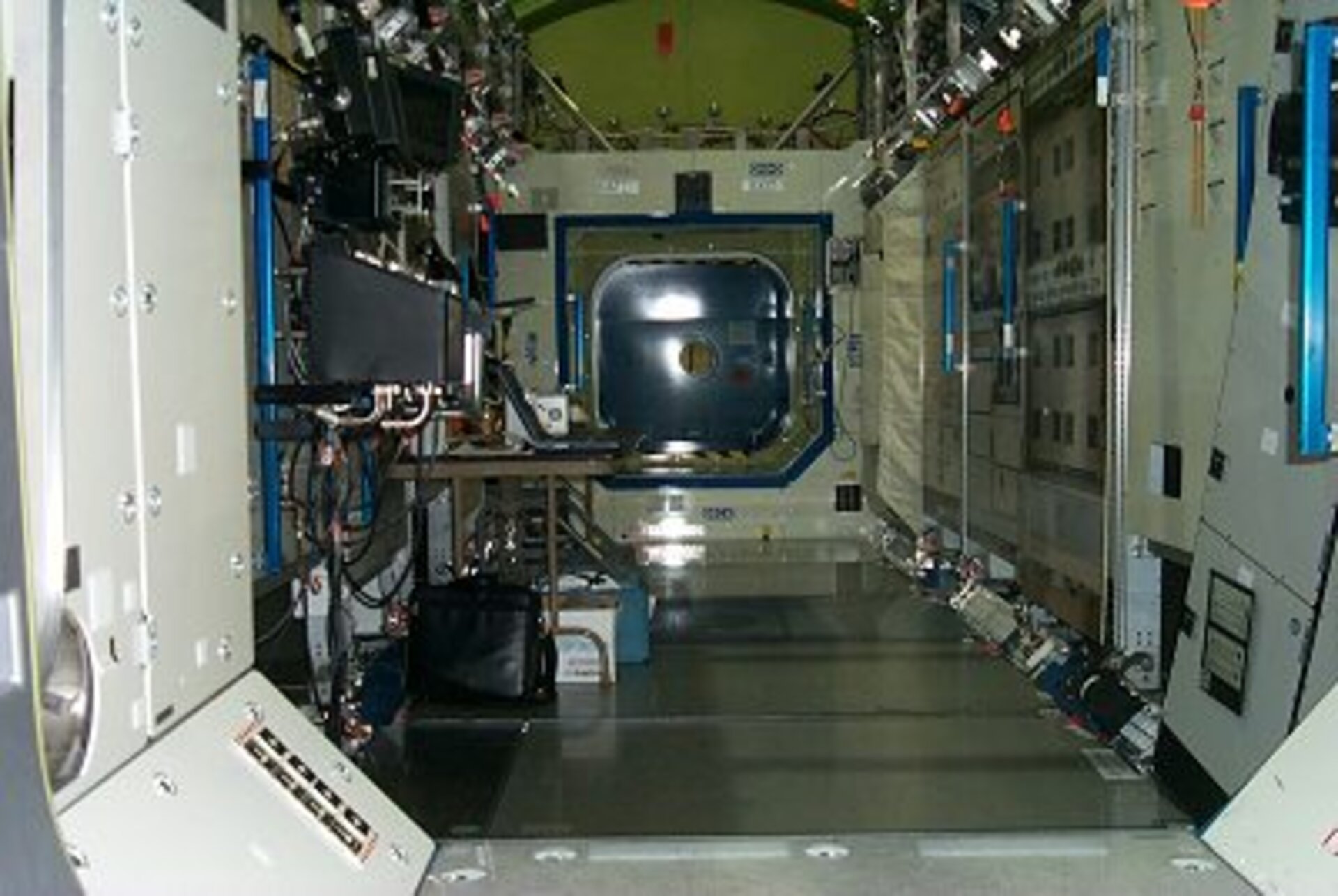 Today I am leaving Russia for the United States. I will stay there until 9 September. As from tomorrow I will train at NASA’s Johnson Space Center (JSC) in Houston, Texas with the American segment of the International Space Station.

At the Johnson Space Center everything seems to be bigger than in Russia. The halls in which we train are bigger and there is a complete mock-up of the Space Station. In Russia there is only a model of the Russian ISS segment. Here in the United States the mock-ups of the Russian elements are somewhat less accurate. Of course, here I am meeting other astronauts. Several of them are eager to assist me.

Today and tomorrow I am learning what's available on board the Space Station in case of an emergency and for security: gas-masks, fire extinguishers, escape routes… I'm learning how to react when there is a problem. You can compare it somewhat to the training I did in Russia about a week ago, but this time it's about the American part of the ISS. Pop singer Lance Bass is also present at the training. Maybe he will take the third seat on board the Soyuz TMA-1 spacecraft, with which my Russian commander Sergei Zalyotin and I will be launched into space on 28 October (*).

Another part of my training has to do with the American crew support computers on board the Station. We are looking at what you can do with them, which procedures we have to take into account and for which tasks we can use them. The crew use these computers for several tasks. On the one hand ground control is using them to send the daily planning to the crew, as well as the so-called daily notes. They contain items of special attention and the important things we have to take care of during a certain day.

The computer is also used to send all procedures to me, like those I need to work with the Microgravity Science Glovebox (MSG). I am also able to receive and send e-mail with these computers and I can also write documents. This is mostly of importance for the main crew, which stays on board the ISS for several months. For me and my crew members the most important is the daily planning, because we don't stay in space that long.

I also familiarized myself with the medical equipment on board the Space Station. I will not have to operate there, but now I have an idea what medical equipment is on board. If there's something wrong I can always ask to Peggy Whitson or Valeri Korzun, who are respectively Commander and Flight Engineer of the 5th ISS crew, which is now on board the ISS. They are trained in this field.

Whilst I am here, I am also doing the full training with the model of the Microgravity Science Glovebox (MSG). I spent more time on all the details and procedures than when I was at ESTEC in the Netherlands. Today I am working with the MSG itself, next week I will try out the experiments I will carry out using it. Next week there will also be an integrated simulation with all ground control centres, just like it will be during the real mission.

Here in the United States we're very busy too, but nevertheless we also take some time to relax. Today I went with my commander Sergei Zalyotin and the commander of the back-up crew Yuri Lonchakov to Galveston Bay, about a half hour drive from Houston. We took the ferry to the island and saw the dolphins swim. In the evening I had a pleasant meal with my Russian colleagues in Galveston.

(*) According to an official Russian announcement on 3 September, Bass would not fly aboard Soyuz TMA-1 in October.