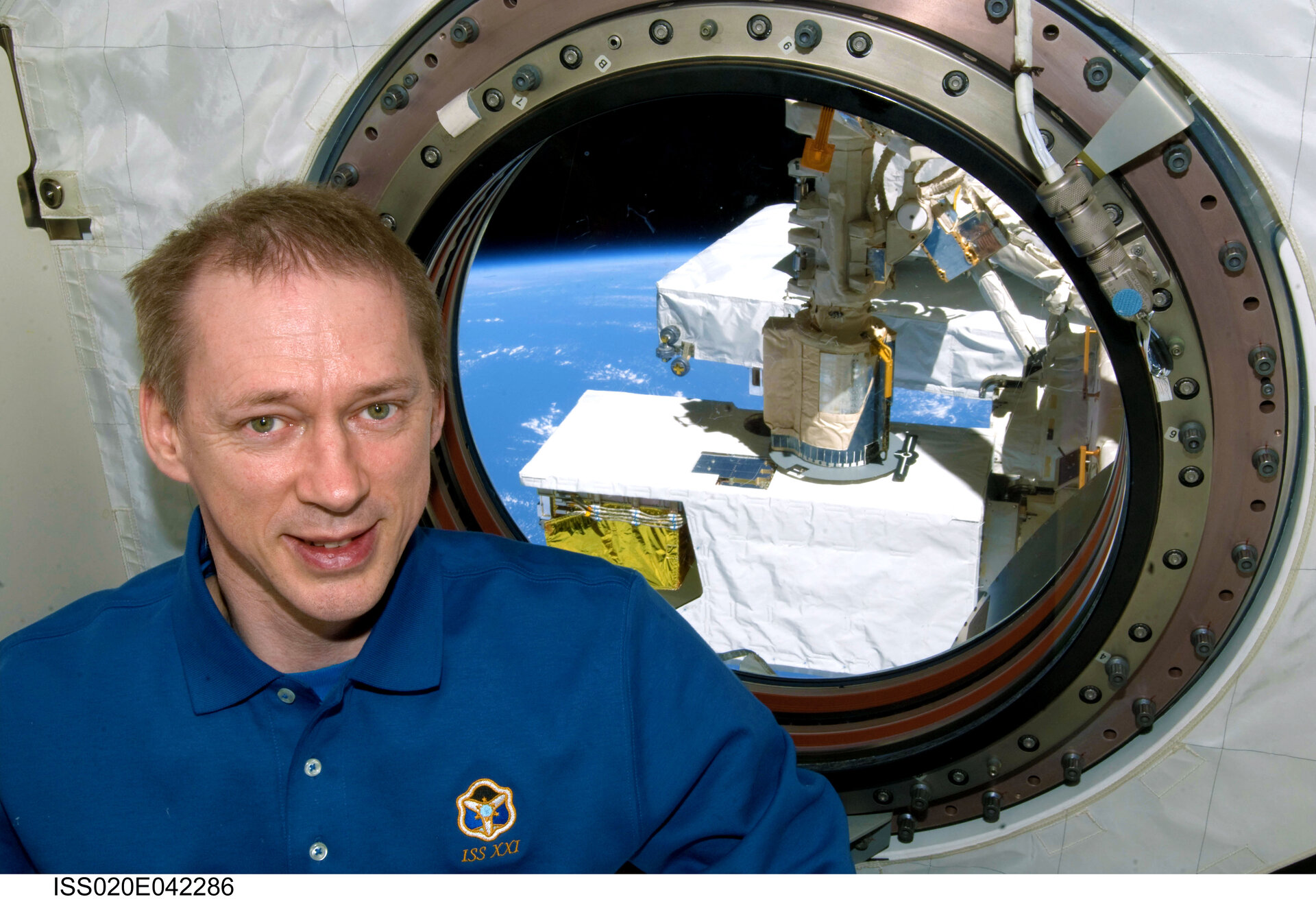 ESA astronaut Frank De Winne became the first European commander of the International Space Station this morning with the departure of Russian cosmonaut Gennady Padalka who had filled this role since April. De Winne is the first non-American and non-Russian to take on this role.

A ceremonial change-of-command ceremony took place on the Station last Friday. However, the role of ISS Commander only formally passed to De Winne this morning when Padalka undocked from the ISS on board his Soyuz TMA-14 spacecraft.

Padalka landed in Kazakhstan early this morning together with NASA astronaut Michael Barratt and Canadian spaceflight participant Guy Laliberté. During his commandership, Padalka oversaw the increase of the Station's crew-size from three to six for the first time.

As well as De Winne's day-to-day responsibilities as commander, such as conducting operations on the ISS, directing the activities of the ISS crewmembers as a single, integrated team, ensuring the safety of the crew and the protection of the ISS elements, equipment, and payloads, he will also oversee a number of milestone during the Expedition 21 commandership.

The Expedition 21 milestones include the docking of the Russian Progress 35 spacecraft with a delivery of supplies and equipment for the ISS, unberthing of the Japanese H-II Transfer Vehicle using the Station's robotic arm, docking of the Russian Mini Research Module and an 11-day visit of Space Shuttle Atlantis and her crew of six on flight STS-129.

De Winne remains ISS Commander until shortly before his return to Earth at the end of his six-month OasISS Mission – currently set for 1 December. Williams will then take over as ISS Commander for the next crew rotation; Expedition 22. 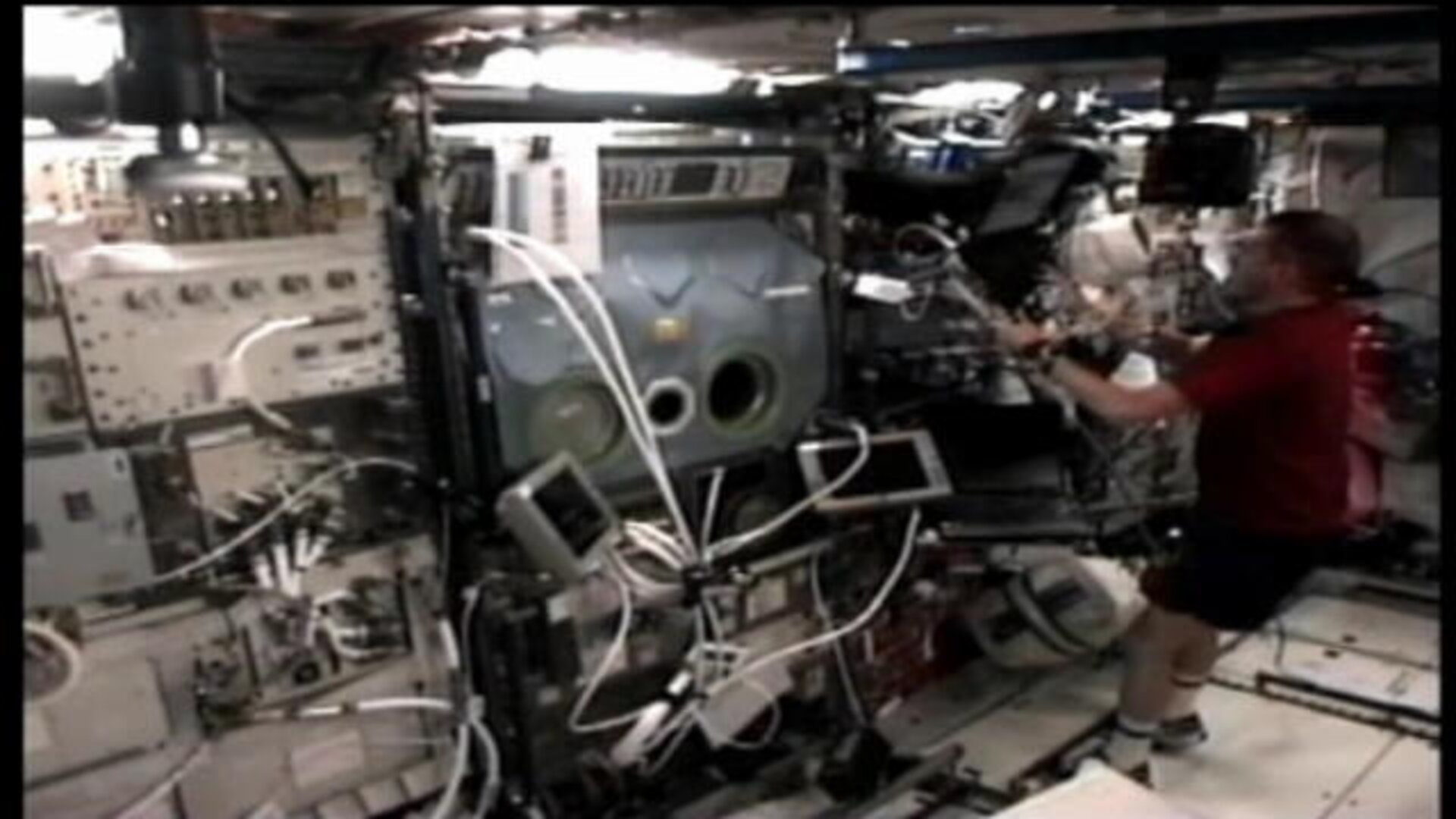