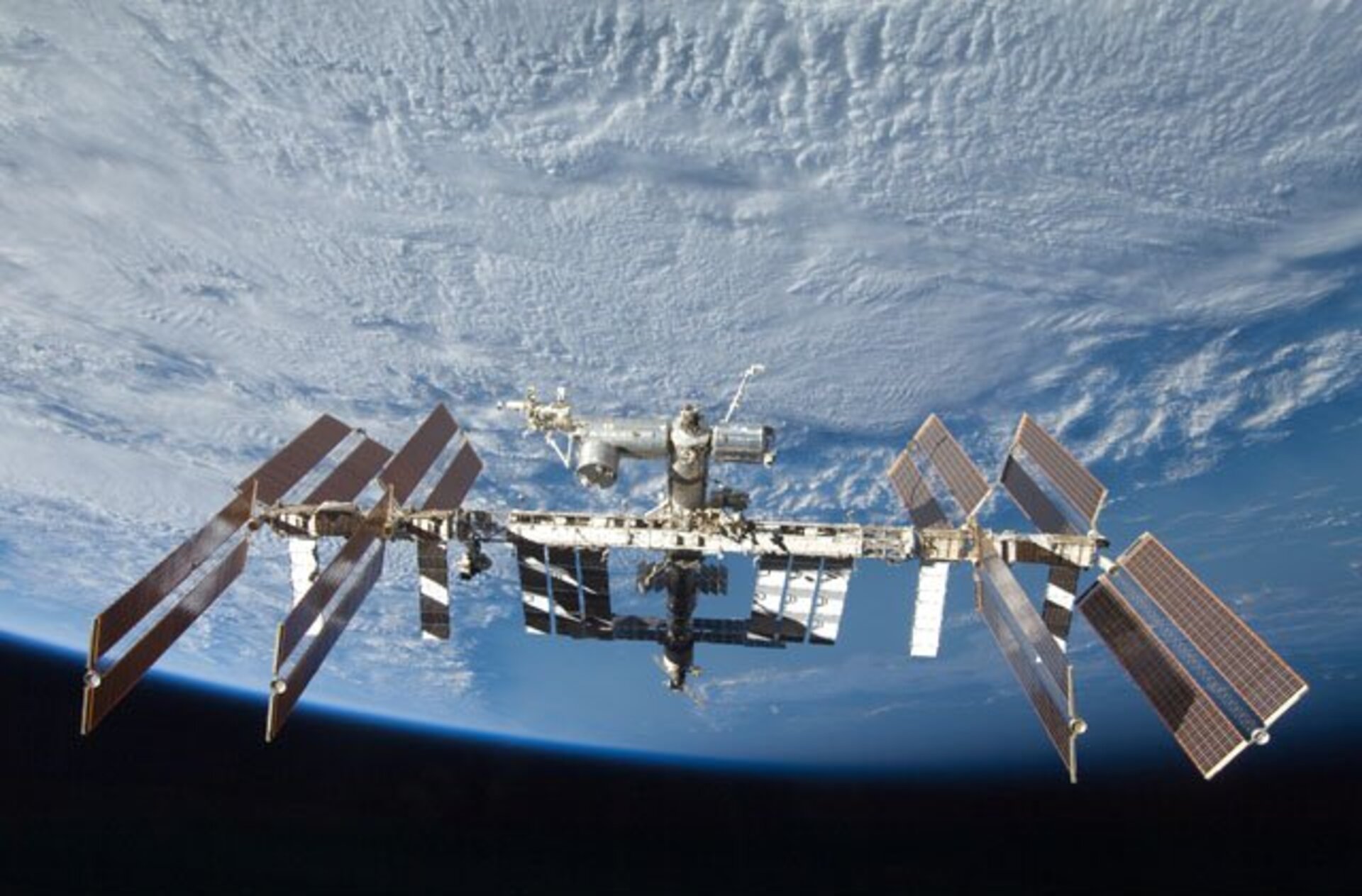 My colleagues on Space Shuttle Discovery landed at Edwards Air Force Base on 12 September at 02:53 CEST after a successful two-week mission to the ISS. Meanwhile Japan has launched its first unmanned cargo spacecraft HTV-1. In a few days time the ISS crew will play an important role in attaching this spacecraft to the Station.

There's a lot of coming and going of all kinds of spacecraft here at the ISS at the moment. Space Shuttle Discovery undocked on 8 September at 21:26 CEST. NASA astronaut and Discovery crewmember Nicole Stott stayed behind on the Station as a member of the ISS Expedition 20 crew. She replaces Timothy Kopra who returned to Earth together with my ESA colleague Christer Fuglesang and the other five Discovery crewmembers.

Discovery also carried the European Technology Exposure Facility (EuTEF) back to Earth. EuTEF was attached to an external platform on the European Columbus laboratory for one and a half years. It comprises nine experiments to test materials, conduct research in space and one instrument takes photos of the Earth.

Leonardo, the Multi-Purpose Logistics Module, was also returned to Earth in Discovery's cargo bay. Together with my colleagues I helped unpack seven tonnes of equipment and supplies from inside Leonardo. Together with Christer I also prepared Leonardo for the return trip. We have now started to activate the new scientific equipment and the installation of our new treadmill, COLBERT (see my previous diary entry).

I am now waiting for the arrival of the first Japanese cargo spacecraft HTV (or H-II Transfer Vehicle). The HTV was launched on an H-IIB rocket from the Tanegashima Space Center in Japan on 10 September at 19:01 CEST. HTV-1 will be docked with the ISS for at least 30 days and will deliver 4.5 tonnes of new supplies. The spacecraft is 9.2 m in length and has a diameter of 4.4 m.

This mission is very important to me. Unlike other spacecrafts that visit, HTV-1 will not dock directly with the ISS, but will first approach the Station to within about 10 m. Together with Nicole Stott and Bob Thirsk, we will then use the Station's robotic arm, Canadarm2, to grab hold of the Japanese spacecraft and attach it to the Harmony module. The training I did in Japan before my mission will be put to good use. I have also had the opportunity to practise the procedures here in space.

After Discovery and HTV-1, that won't be the end of it. On 30 September the Soyuz TMA-16 will launch to the ISS with a crew of three. After that I become Commander of the ISS. But more about that next time!