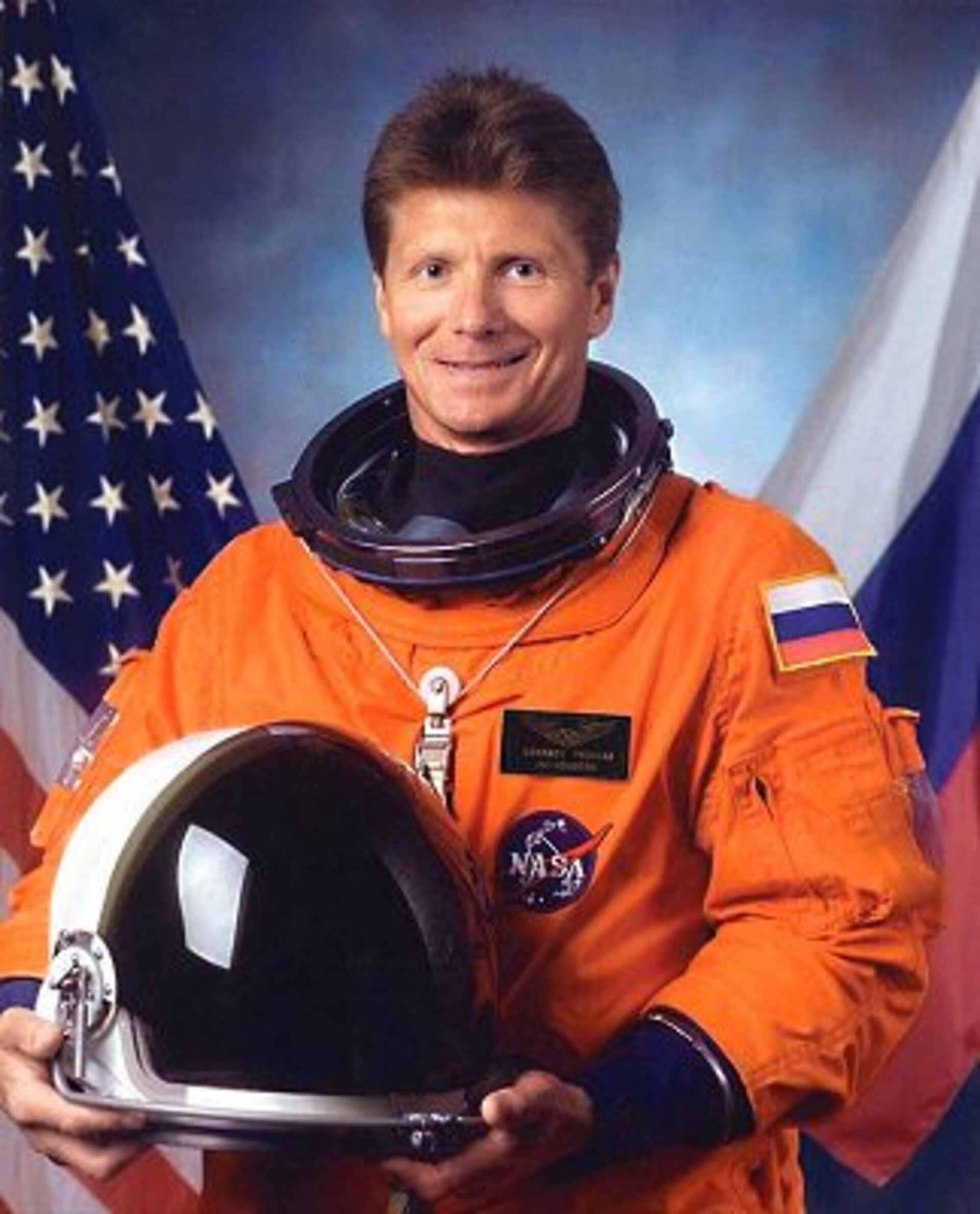 Gennady Padalka is a Colonel of the Russian Air Force and Test Cosmonaut of the Yuri Gagarin Cosmonaut Training Centre. Born in 1958, he is married with three daughters.

He is a veteran of two long-duration space missions: as Commander of the Mir Expedition 26 (August 98 – February 99) and Space Station Expedition 9 (April – October 2004) crews.

During the latter mission he performed four spacewalks. Gennadt is a First Class Pilot and an Instructor of General Parachute Training.