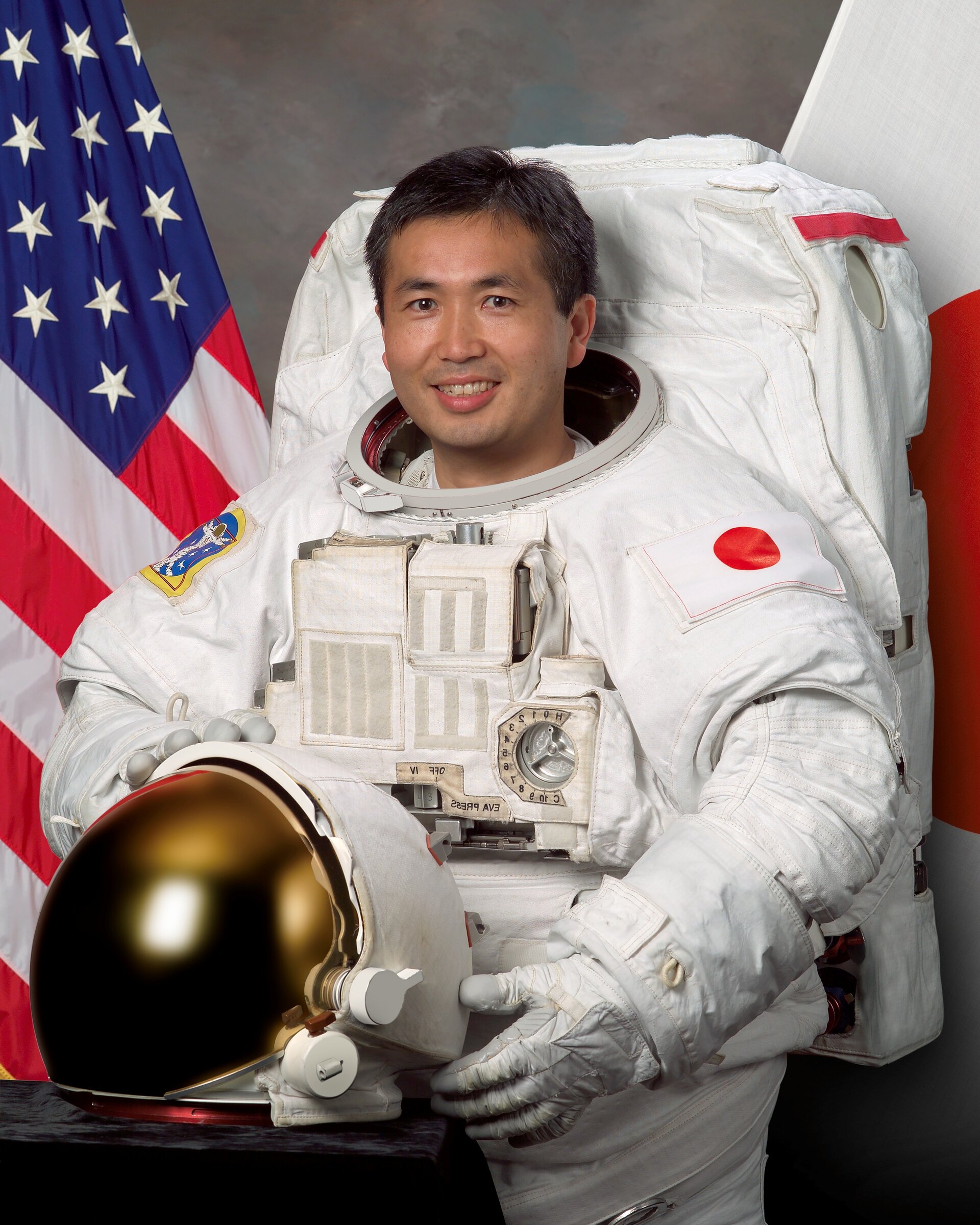 JAXA astronaut Koichi Wakata is a veteran of two space missions. Born in 1963, he is married and has one child.

Koichi was the first Japanese Mission Specialist on the STS-72 Shuttle mission (11-20 January 1996) during which he was the robotic arm operator for satellite deployment and retrieval.

During the STS-92 mission (October 11-24, 2000) he was also the first Japanese astronaut to work on an assembly mission, which attached the Z1 Truss and Pressurized Mating Adapter 3 to the International Space Station.

Wakata was launched to the Space Station on the STS-119 mission on 15 March 2009 and became the first crew member from Japan during Expedition 18 and 19.

He returned to Earth with Shuttle Flight STS-127.