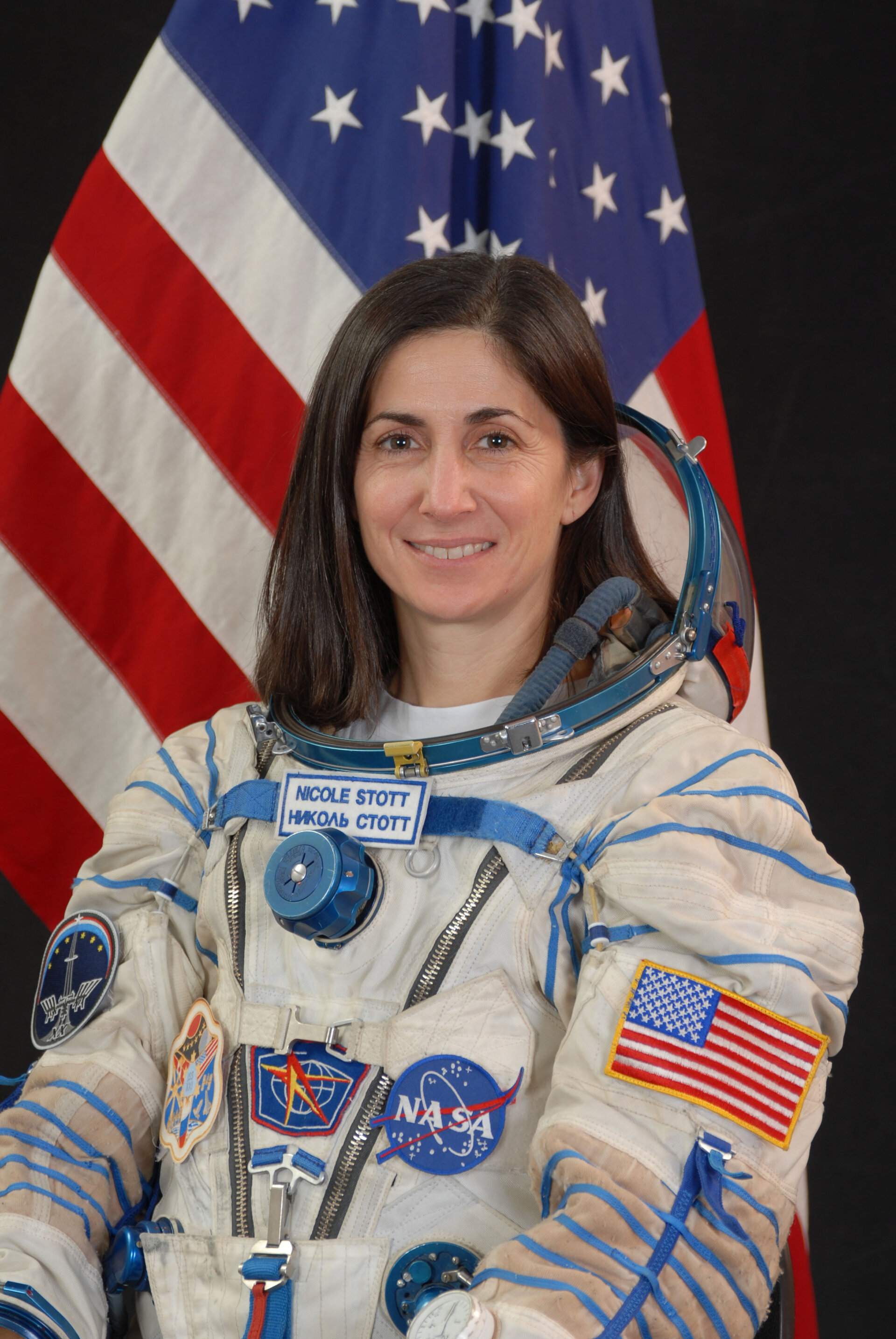 Nicole joined NASA at the Kennedy Space Center, Florida, as an operations engineer in the Orbiter Processing Facility in 1988 and held a variety of positions in Shuttle processing.

She was also NASA Project Lead for the Space Station truss elements under construction at the Boeing Space Station facility. In 1998 she joined the Johnson Space Center as a Flight Simulation Engineer. Nicole was selected by NASA as a mission specialist in July 2000.

Nicole launched to the Space Station on the STS-128 ISS Shuttle mission on 29 August 2009. She replaced NASA astronaut Timothy Kopra as Expedition 20 Flight Engineer. She returned to Earth 27 November 2009 with Shuttle flight STS-129.