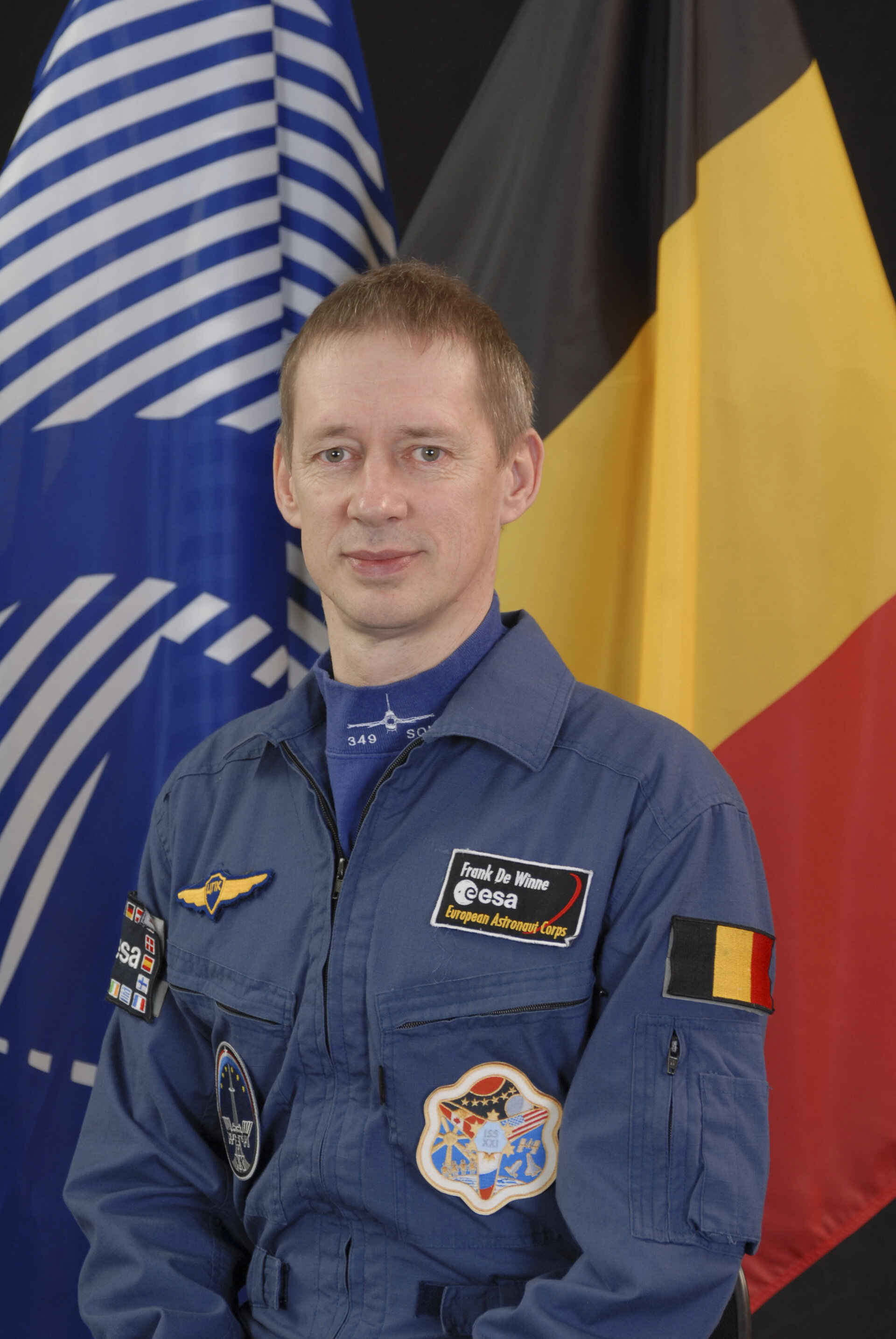 There's no shower on the ISS. Do you know how astronauts manage to keep themselves clean? There's no up or down in space. How do astronauts adapt to this environment?

Instead of searching the Internet - why not directly ask those who know best? ESA astronaut Frank De Winne is keen to personally answer your questions via ESA’s YouTube channel.

All you have to do is record your question using a webcam, video camera or mobile phone, and post it on ESA’s YouTube channel. Each week, De Winne will post his responses to selected questions on the site from either his training post in Moscow or directly from space.

De Winne is currently in training ahead of his six-month mission to the International Space Station (ISS). He will travel to the ISS together with Russian cosmonaut Roman Romanenko and Canadian Space Agency astronaut Robert Thirsk. Their Russian Soyuz spacecraft is set to launch from Baikonur Cosmodrome in Kazakhstan on 27 May.

During his stay on the Station, De Winne's activities will focus on scientific research, technology and education. He will also become the first European commander of the ISS, where his responsibilities will include conducting operations, directing crew activities and ensuring the crew’s safety.

Now it's your turn.

Record and upload your questions to ESA’s YouTube channel as a 'Video Response' to
De Winne's video message.