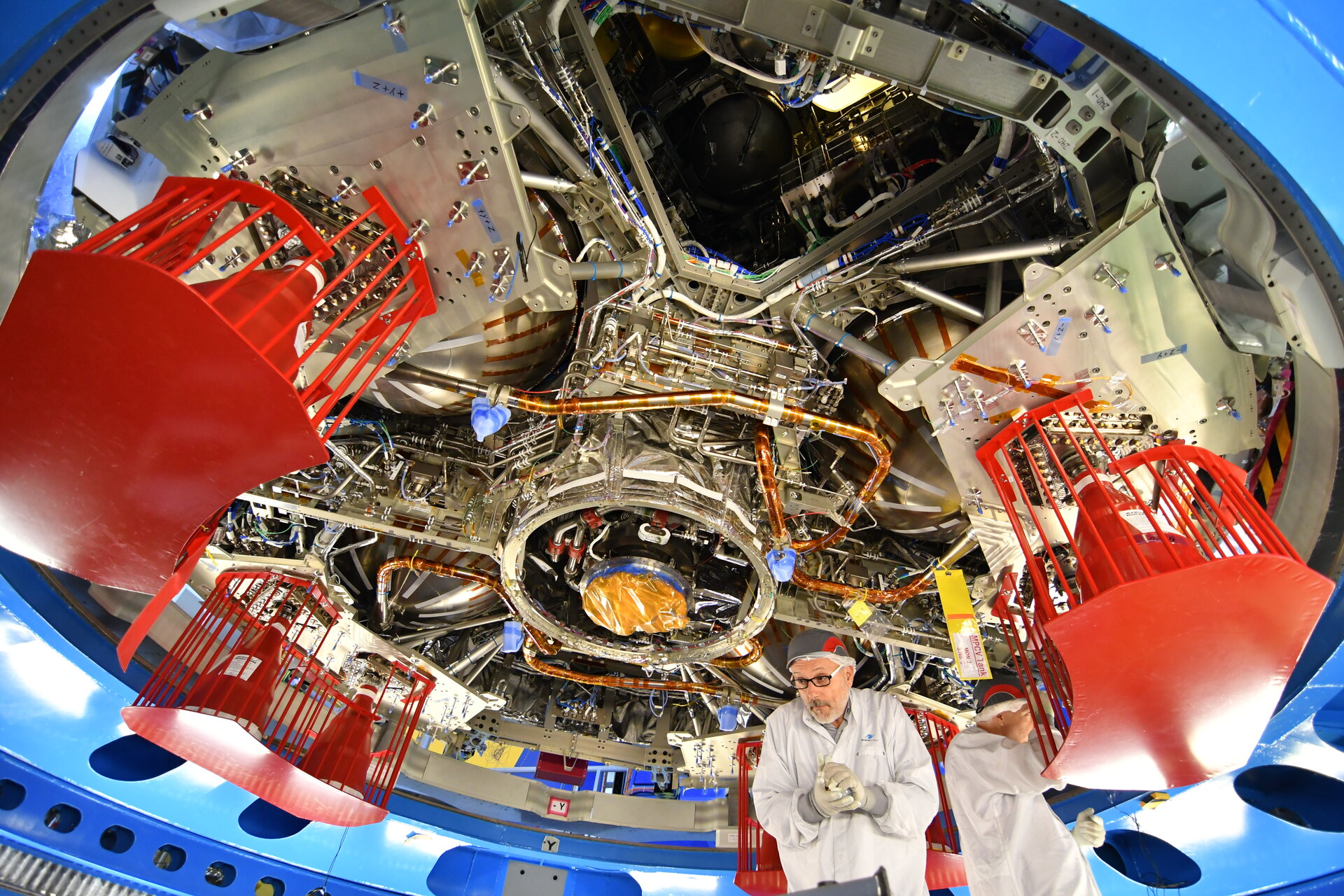 Media are invited to NASA’s Kennedy Space Center in the US on 16 November  for an event marking the arrival of the first European Service Module – the powerhouse that will supply NASA’s Orion spacecraft with electricity, propulsion, thermal control, air and water.

For the first time, NASA will use a European-built system as a critical element to power an American spacecraft, extending the international cooperation of the International Space Station into deep space.

Made in Europe, the service module was integrated in Bremen, Germany, from where it will be shipped to the US on 5 November to be tested and prepared for launch. The module is built by main contractor Airbus, with components supplied by companies all over Europe.

"The first European Service Module is about to leave Europe. The shipment from Bremen to Florida is just the beginning – the first leg of an exciting journey that will boost the spacecraft to lunar orbit and back," says Philippe Deloo, programme manager of the Orion European Service Module. ESA has designed and is overseeing the development of Orion’s service module.

The completion of the service module in Europe signifies a major milestone in the journey toward human exploration missions to the Moon, Mars and beyond.

At Kennedy, the service module will be mated with the Orion crew module and its adapter in preparation for Exploration Mission-1 – a test flight without astronauts that will travel farther into space than any human spacecraft has ventured. 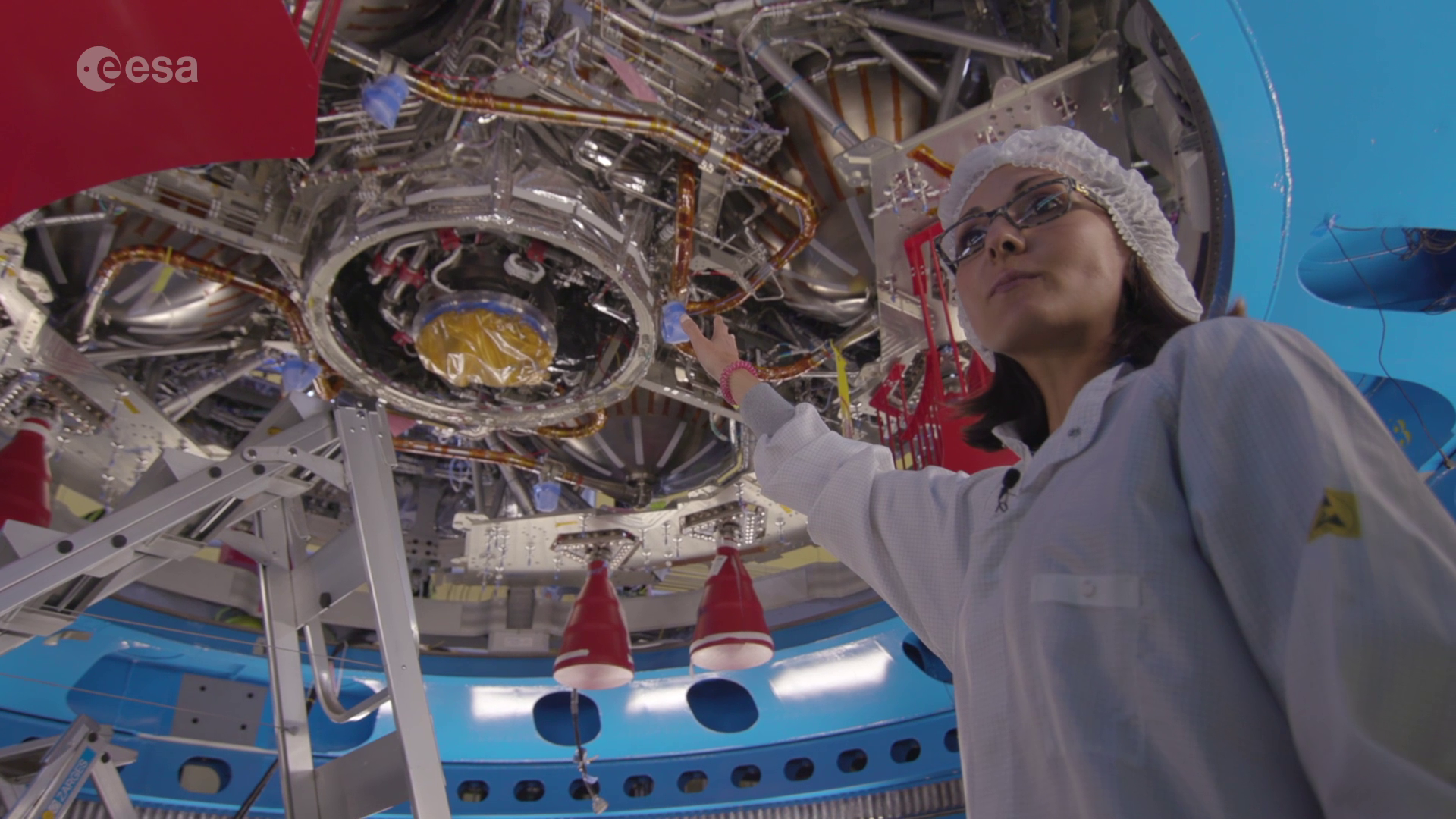 Orion service module – from components to shipping
Access the video

The event on 16 November will start at 09:00 EST (15:00 CET). NASA Administrator Jim Bridenstine and ESA Director General Jan Wörner will discuss with media the international cooperation needed to send humans to the Moon and Mars.

Following remarks, media will have the opportunity to tour Kennedy facilities to get a glimpse of the work under way to prepare for the first launch of Orion aboard NASA’s Space Launch System.

Non-US media must apply for accreditation by 31 October at https://media.ksc.nasa.gov/

The event will be streamed live on NASA Television at 15.00 CET on 16 November: https://www.nasa.gov/nasalive