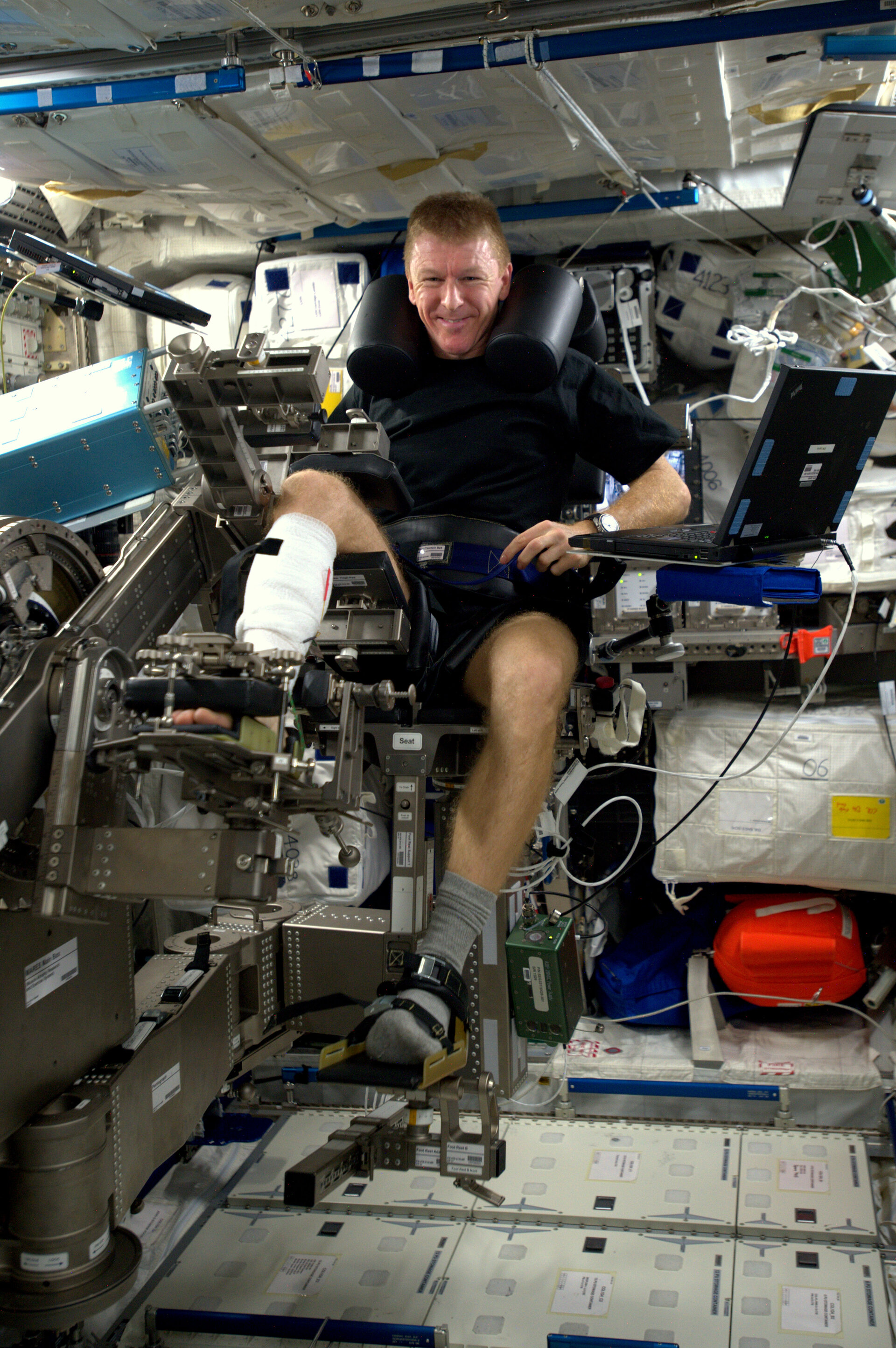 ESA astronaut Tim Peake and his crewmates Yuri Malenchenko and Tim Kopra will return to Earth on 18 June, giving them almost two more weeks more in space than their original mission.

Each International Space Station crew flies as a trio to the outpost and back to Earth in a Soyuz spacecraft. About every three months, a crew returns to Earth shortly before a new one arrives, often leaving a few days when only three astronauts look after the Station.

Tim, Tim and Yuri will stay longer in space because ground control aims to keep the Space Station operating at full capacity with six astronauts.

Tim Peake says: “Although I am looking forward to being back on Earth and seeing friends and family again, each day spent living in space is a huge privilege and there is much work to do on the Station.

“This extension will keep the Station at a full crew of six for several days longer, enabling us to accomplish more scientific research.

“And, of course, I get to enjoy the beautiful view of planet Earth for a little while longer!”

With three supply vessels recently arrived, the astronauts will be kept busy. Tim Peake released the first Filipino satellite into space from Japan’s Kibo laboratory on Wednesday and he operated a rover in Stevenage, UK, as he flew 400 km above Earth today.

Meanwhile, the Station’s incubators are experimenting with growing blood vessels in weightlessness from cell cultures that line the interior of human blood vessels.

Tim recently became the second ESA astronaut to use the Mares muscle-measurement unit that charts his fine motor control as well as giving a detailed overview of muscle torque and speed.

Looking at muscle contraction at a specific moment gives little information but Mares provides a full picture of muscle speed and force as an elbow or knee joint bends.

Astronauts must exercise up to two hours a day to keep fit and healthy for their return. Mission control tries to give them a free day on Sunday – but the exercise regime continues.

Last Sunday Tim Peake ran a full marathon on the Station’s treadmill at the same time as the London Marathon was being held on Earth. Tim’s time was just over three-and-a-half hours, running 42 km while the Station flew almost 100 000 km.

Tim will land in the steppe of Kazakhstan and return straight to the European Astronaut Centre in Cologne, Germany, for checkups and research into how humans adapt to living in space.

The next Soyuz launch is set for 21 June, now three days after Tim leaves. ESA astronaut Thomas Pesquet, preparing for his Proxima mission in November, will be at the Baikonur Cosmodrome in Kazakhstan, as backup to the crew of Russian commander Anatoli Ivanishin, Japanese Takuya Onishi and NASA’s Kathleen Rubins.

This will be the first flight of an upgraded Soyuz spacecraft that offers increased cargo capacity.