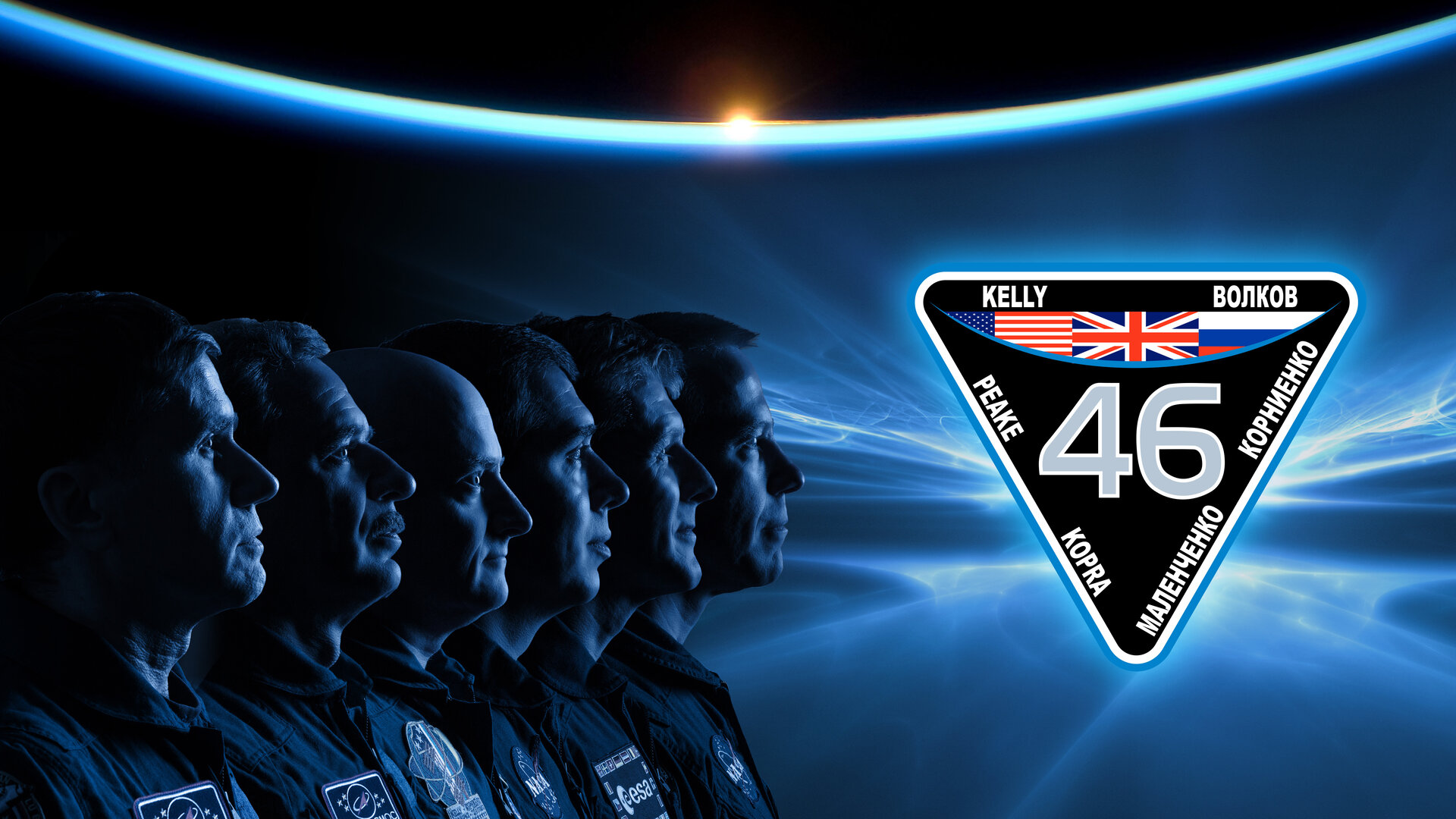 The International Space Station has been continuously occupied since 2000. Keeping the Station permanently crewed requires careful planning. A few times a year three astronauts leave as a new trio arrives. Crew rotations are called ‘Expeditions’. ESA astronaut Tim Peake was part of Expeditions 46 and 47 and shared his Principia mission and time on the Station with many other astronauts.

This was Yuri’s sixth spaceflight, having previously visited both the International Space Station and the former Russian Mir space station, flying in the Soyuz spacecraft and NASA’s Space Shuttle. He has conducted five spacewalks, making him an extremely experienced cosmonaut. Yuri is the first person to get married while in space – his wife Ekaterina was on Earth when they signed the documents.

Yuri’s first spaceflight was aboard Soyuz TM-19; more than 20 years later, he flew with Tim and NASA astronaut Tim Kopra on Soyuz TMA-19M, an upgraded model of the same spacecraft series. 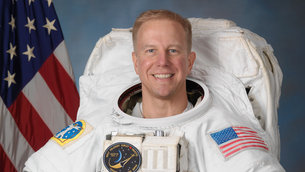 NASA astronaut Timothy Kopra has many things in common with Tim Peake, besides their first name and vocation. Both astronauts are military helicopter test pilots and Tim acknowledges a similar army background and temperament to his crewmate. Both Tims are ‘aquanauts’, having spent almost two weeks underwater on simulated space missions.

Tim Kopra was born in Texas, USA, and flew into space on Space Shuttle Discovery in 2009, spending almost three months on the International Space Station and completing a  spacewalk.

Already on the Station

Born in 1973, his third trip means spending over a year on the Space Station in total. He has also performed three spacewalks. His impressive career is perhaps not that surprising: he is a second-generation astronaut. His father, Alexander Volkov, was a cosmonaut and spent 391 days in space, a record his son is set to beat after this flight.

Mikhail graduated as a cosmonaut in 1998 and has logged more than 176 days in space. His experience grew impressively on this mission because it lasted for almost a year. He spent this time in space with NASA’s Scott Kelly to test human adaptation to weightlessness.

Another space veteran, Scott Kelly has flown in space three times, to the International Space Station and to the NASA/ESA Hubble Space Telescope. On his previous flight to the Space Station in 2010, for Expedition 25/26, he was the Station commander.

Born in 1971, Alexei joined the Russian cosmonaut corps in 2006. With a background in aviation as a flight instructor and commander, he has over 1300 hours flying time in Yak-52 and L-39 aircraft.

Alexei participated in the 2013 version of ESA’s underground training course for astronauts; Tim took part in 2011.

Oleg Skripochka has only been to space once, as part of Expedition 25/26 in 2010 for 159 days, but he conducted three spacewalks during that time. He was the first commander of the upgraded Soyuz TMA ferry – Tim Peake flew in the last TMA.

Oleg graduated in 1993 with a diploma in mechanical engineering and rocket construction.

NASA astronaut Jeffrey Williams arrived at the International Space Station in March 2016 with Oleg and Alexei, at the end of Tim Peake’s time on the Station.

Jeff is another military test pilot, like Tim Peake and Tim Kopra. Like the two Tims, Jeff is an ‘aquanaut’ having commanded NASA’s underwater mission NEEMO in 2002. This will be Jeff’s fourth spaceflight – three days after arriving at the Station, he will have spent a full year in space in total.