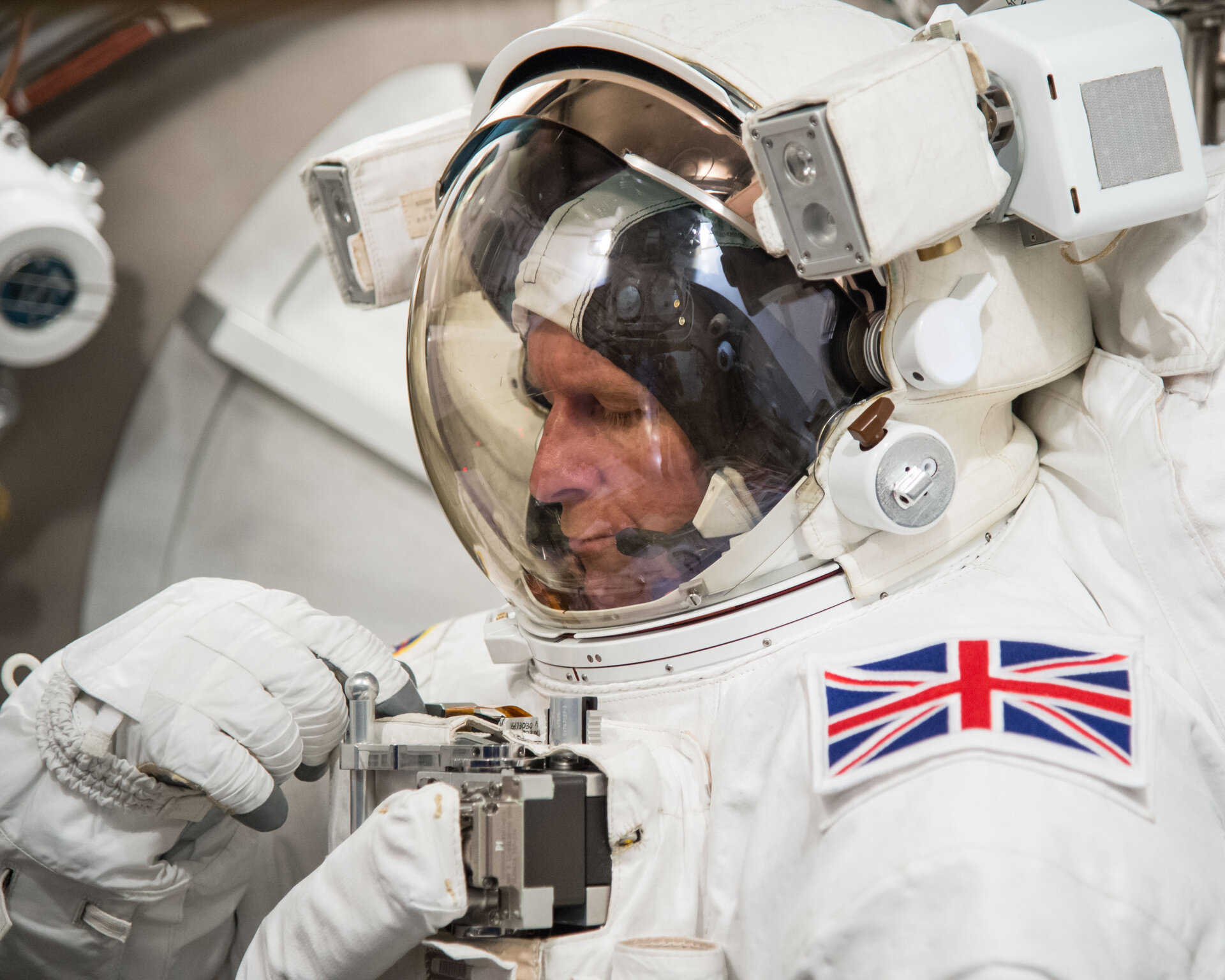 The first stages of training any European astronaut starts at ESA’s European Astronaut Centre in Cologne, Germany. There, ESA astronaut Tim Peake and his five classmates were taught an astronaut’s toolbox of knowledge: scientific, engineering and medical skills, as well as orbital mechanics, Russian language and survival training.

After finishing basic and pre-assignment training, Tim embarked on the next phase of his space journey, jumping into the crew training flow, a well-oiled machine that takes Station astronauts through two and half years of intensive preparations to launch.

Tim had to train at a higher pace almost without break, travelling between all international partners’ sites. An intensive schedule took him to Houston, USA, Star City near Moscow, Russia, Tsukuba near Tokyo, Japan, and Montreal, Canada.

He has been taught Space Station systems in full-size mockups, where he learnt how everything works – and how to fix systems in case of breakdowns. He also learned how to run experiments and technology demonstrations, and got to know every corner of Europe’s Columbus laboratory.

Tim learnt to use the robotic arm to help dock spacecraft visiting the Station. There is a high chance he will be involved in berthing one of the US commercial supply spacecraft vehicles – Dragon or Cygnus.

He prepared for spacewalks in huge water tanks to get as close as he could to working in weightlessness outside the Station. If the opportunity arises, he is fully qualified to venture into outer space.

To prepare for spaceflight, Tim took part in mock missions that rehearse aspects of what he can expect during Principia.

Tim joined a 12-day exploration mission to a simulated asteroid at Aquarius, the world’s only undersea research station. Much like in space, he had to deal with a confined living space and total reliance on life support systems – 20 m below the sea surface off the coast of Florida, USA, instead of 400 km above our planet.

He also participated in ESA’s CAVES training course, living underground for a week and exploring a cave system as part of an international team of astronauts in Sardinia, Italy.

Tim went through survival courses in extreme environments, preparing himself to face all kinds of situations in prolonged isolation and under psychological stress. The courses help astronauts to be mentally prepared to handle emergencies, such as spacecraft depressurisation or fire.