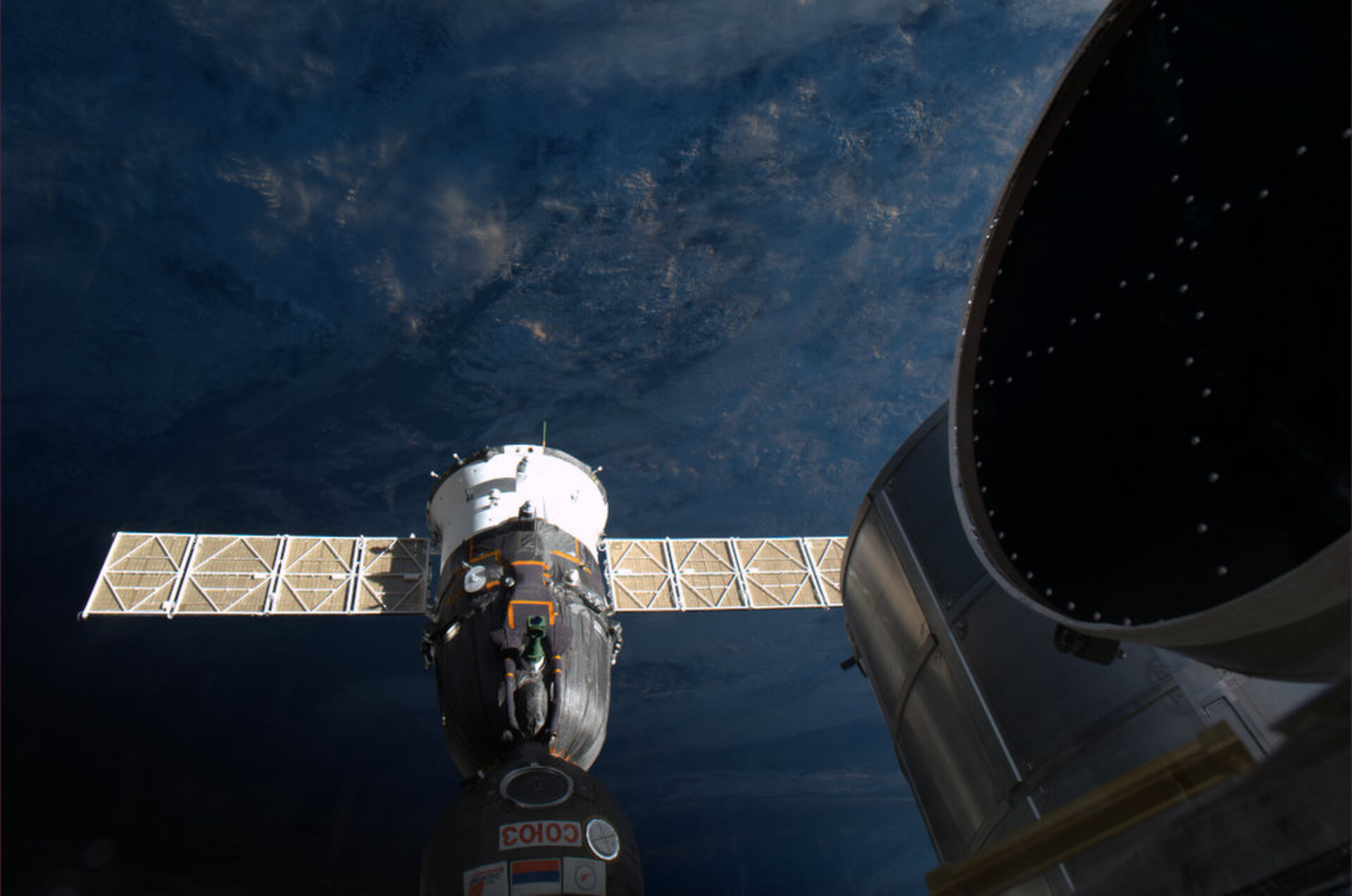 ESA astronaut André Kuipers will stay on the International Space Station for more than a month longer than originally planned. In addition to his normal routine he will spend some of the extra time conducting scientific experiments.

The Station partners have agreed that this expedition will be prolonged following a delay in the launch of the next Soyuz crew ferry.

Routine testing revealed problems in the original Soyuz spacecraft, requiring that it be replaced. The new date for André and his crewmates to return to Earth is 1 July – he will now stay on the Space Station for over six months.

The extra time André has in space does not mean he will have time for extra work because the science and maintenance activities continue regardless of which astronaut is available to do the job.

Owing to the delay, the Space Station will operate with only three crewmembers for a longer period than originally planned.

André has already completed some of his experiments. He was the tenth astronaut to follow the special SOLO diet to understand why astronauts lose bone density in space.

For five days, André ate only a third of the salt found in a normal diet. The results may offer insights into how bones age on Earth and could be used to combat diseases such as osteoporosis.

André completed the DSC experiment in the European-built Microgravity Science Glovebox, looking at temperature changes in mixtures of different fluids.

The results of this experiment will contribute to improving computer models used in oil drilling.

André recently shared a picture from the Space Station wearing what looked like a bathing cap. Worn for the Neurospat experiment, it is actually a complex network of electrodes for measuring his brain waves.

A total of 64 electrodes were carefully and precisely placed on André’s head by colleague Don Pettit. The goal is to understand if the brain processes some tasks differently in space.

André has also finished the Roald2 biology experiment on human immune cells. Astronauts’ immune systems work less effectively in space and scientists are trying to find out why.

Immune cells taken from volunteers on Earth were chemically frozen on the Space Station at specific intervals. By looking closely at the cells once they return to Earth, scientists hope to gain insight into the workings of the human immune system.

There are many scientific experiments still to finish. Maintenance work waits for no one so André and his crewmates will be busy keeping the Space Station running smoothly.

In the highly unlikely possibility that André has time to spare, the scientists on Earth have a set of ‘back-pocket’ activities available that could be conducted at short notice should the opportunity arise.