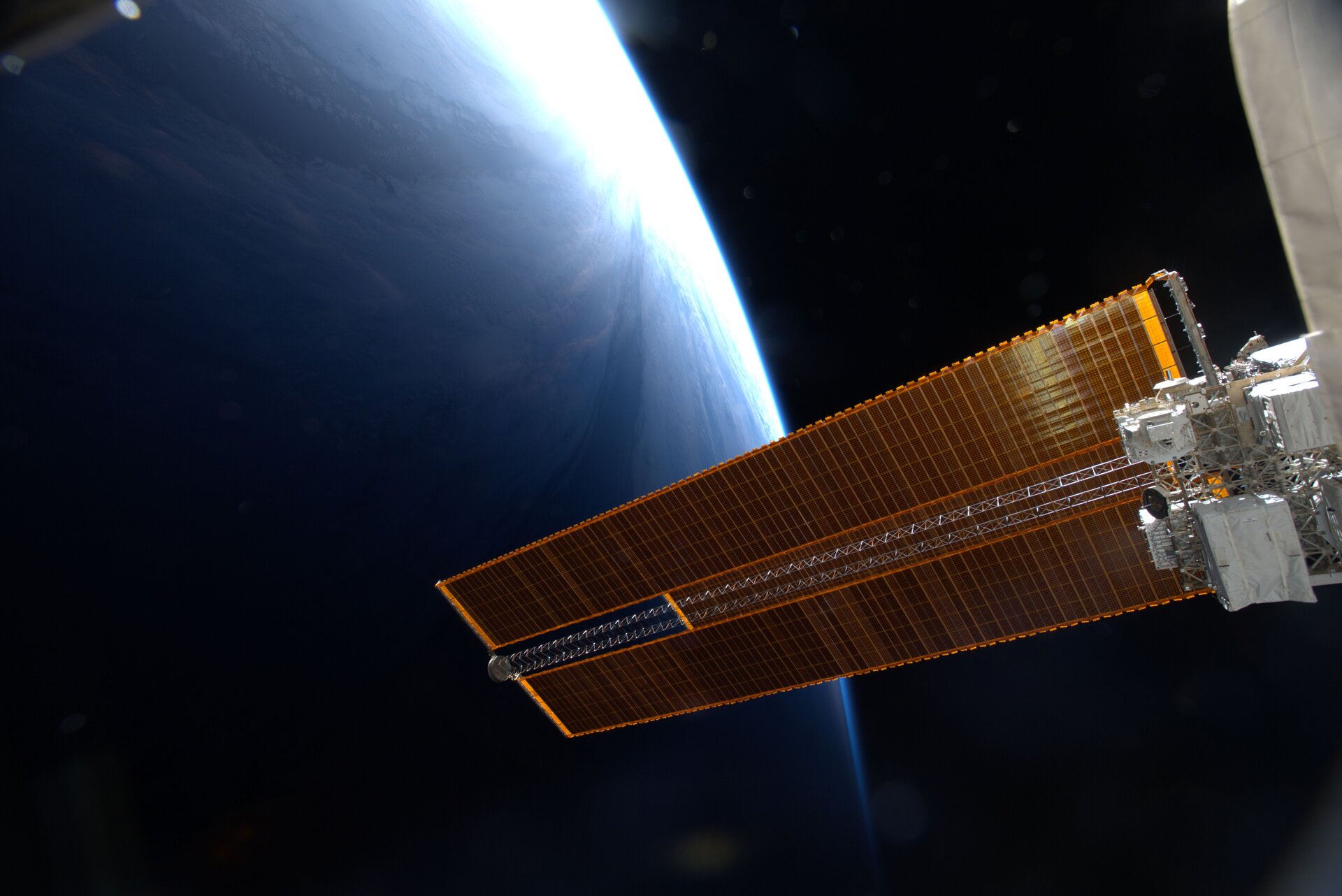 The International Space Station was again the stage for novel European science and routine operations during the first half of August. Plenty of action in the form of bubbles and sounds added to the mix in the run-up to a spacewalk and the comings and goings of visiting vehicles.

ESA astronaut Luca Parmitano installed the Multiscale Boiling experiment, known affectionately as Rubi, in its new home in Europe’s Columbus laboratory. It took Luca a few hours to fit the container, the size of a large shoebox, inside the Fluid Science Laboratory.

A lot of science will take place in there – Rubi will generate bubbles under controlled conditions using a special heater to expand our knowledge of the boiling process. Larger bubbles in slow motion will allow scientists to observe and measure effects that are too fast and too small on Earth.

With this insight and more accurate calculations of the boiling process, products such as laptops can be improved and made more compact.

Can you hear me?

The Space Station is a labyrinth of modules running 24/7, and many astronauts have remarked upon the incessant hum that comes from living in a large spacecraft. Scientists worry that this non-stop buzz might affect the hearing of the astronauts.

Luca and NASA astronaut Andrew Morgan lent their ears to the first session of the Acoustic Diagnostics experiment. Once a month, with headphones on, the astronauts will listen to sounds as a device records the response of their inner ears.

Detecting hearing loss in space will both help take care of astronauts’ health during long missions and improve a device for testing hearing more accurately on Earth in noisy environments.

Human, all too human – in space

As we get older, the way protein accumulates in our brain is thought to cling together in larger threads, depriving us of memories and a sharp brain. The possibility that astronauts have a higher propensity to develop neurodegenerative diseases is the focus of the Amyloid Aggregation experiment.

Amyloids are protein aggregations associated with Alzheimer’s disease. Luca carefully manipulated a set of tiny tubes with different incubation times. Upon completion of the experiment, the whole kit will remain frozen at –80°C until it is shipped back to Earth on the SpaceX Dragon vehicle on 27 August.

Disrupted time perception, altered eye-hand coordination and loss of body mass are some of the effects that life in space has on the human body. Both Luca and Andrew ran sessions of the Time, Grip and Grasp experiments to help scientists understand how our brain copes with microgravity.

A new experiment for Space Station research is NutrISS. During five consecutive days, Luca logged his nutritional intake and assessed any changes in his body weight, fat mass and fat-free mass in an app called Everywear. Medical teams on Earth will use it to limit bone and muscle loss in space.

Keeping germs at bay on the International Space Station is the focus of the Matiss-2 experiment. For nearly a year, sample holders have been exposed in the Columbus module, letting the air flow through and collect any bacteria floating past.

Luca removed one of the holders and prepared it for download to Earth, where scientists will assess the antibacterial properties of five advanced materials that could stop bacteria from settling and growing on the surface. Which one will work best?

Elsewhere inside the Columbus module bacteria will continue to grow but for our benefit. The International Space Station is hosting some of the smallest miners in the universe: microbes. Luca unleashed biofilm-forming microbes for incubation in the Kubik experiment container. The BioRock experiment grows different species on basalt slides for 21 days under microgravity, Earth’s gravity and martian gravity.

Bacteria were sent to the Space Station in a desiccated, dormant state and rehydrated on board. Scientists want to learn how altered states of gravity affect the interaction of microbes with rock, and how the little miners could help astronauts on future missions to the Moon and Mars.

Learn more about the science of Luca’s mission Beyond and what goes on behind the science to help research run smoothly in space in this month’s episode of the ESA Explores podcast.