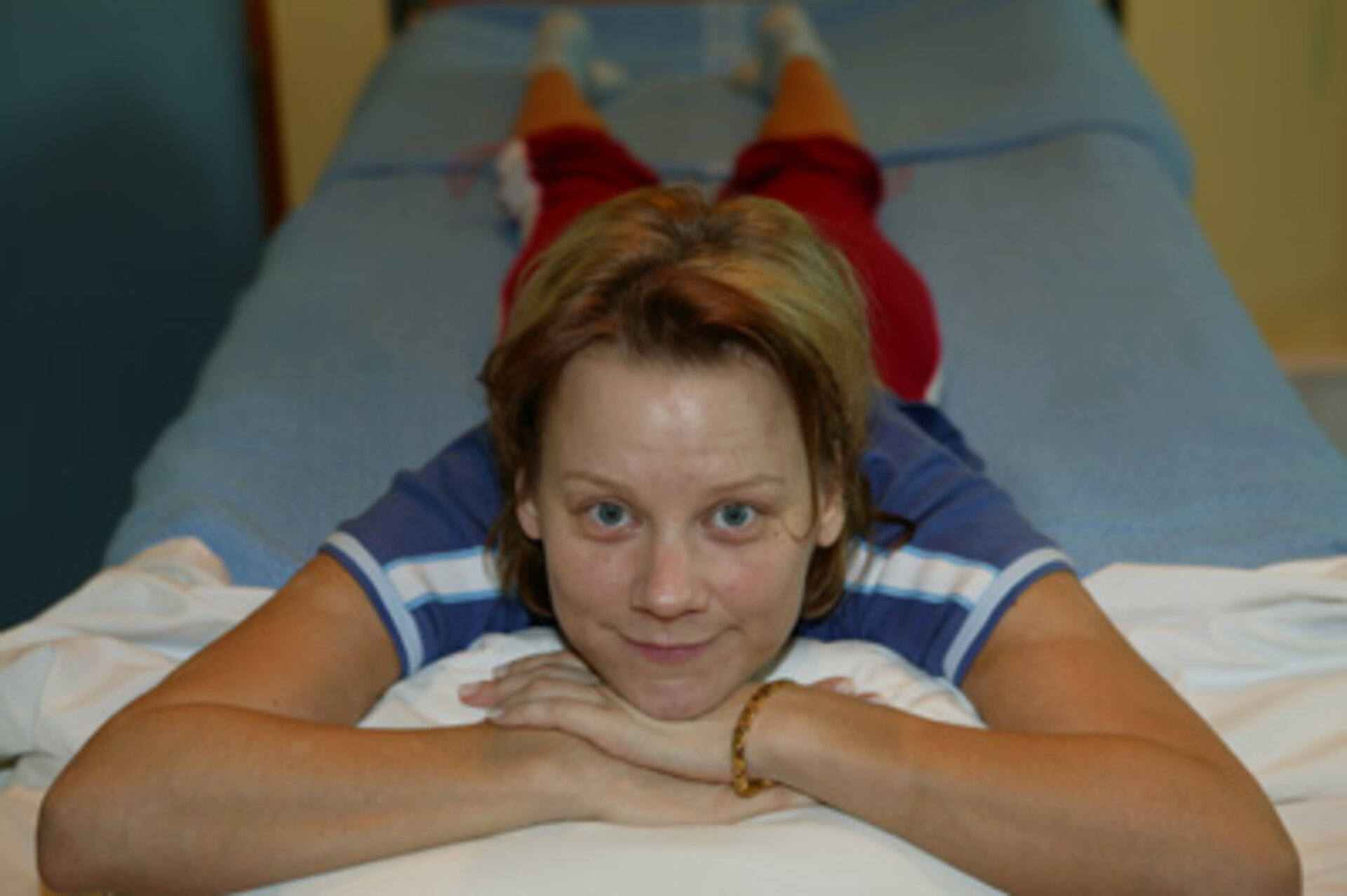 Twelve women recently completed 60 days of voluntary bedrest in order to simulate the physiological effects of weightlessness on the human body. The research team in Toulouse, France, is now actively seeking twelve new volunteers to enable them to continue and enhance the research.

At the beginning of June, the twelve volunteers from the first phase of the WISE study (Women International Simulation Experiment), were progressively 'released' as they were gradually returned to an upright position at the space medicine clinic at the French Institute for Space Medicine and Physiology (MEDES) in Toulouse.

For two months, the twelve women had been lying in beds inclined at an angle of 6°, with their feet slightly higher than their heads, to induce the same conditions in the body as those experienced during long periods of weightlessness. The volunteers were divided into three groups of four in order to study the effects of special measures designed to counter the loss of muscle, fluid and bone mass and the reduction of certain functions (such as cardiac function and movement).

While the control group did not perform any particular activity, an 'exercise' group were put through their paces in regular exercise sessions. In another group, daily meals were accompanied by a dietary supplement (certain amino acids which form the basis of proteins).

For phase 2 of the study, which is due to begin in September, ESA, the French space agency CNES and the MEDES Institute are looking for twelve new female volunteers from the European Union.

Women volunteers must be between 25 and 40 years of age, healthy, non-smokers, and must have social security cover. For practical reasons, they must also be fluent in either English or French. During the experiment, analyses and ultrasound tests will be carried out on the volunteers every day to prevent the risk of thrombosis.