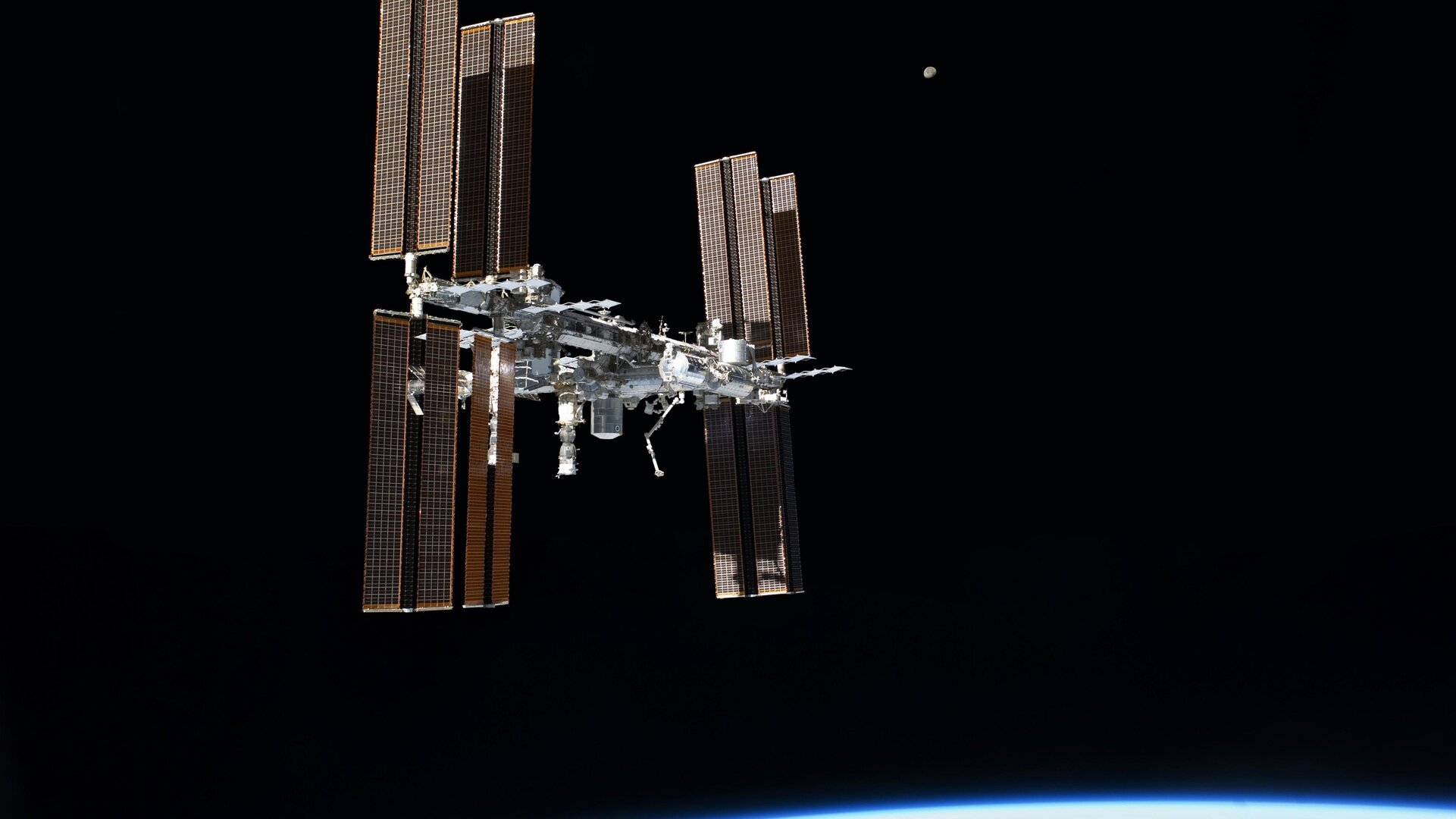 The first module of the International Space Station was launched in 1998 and Expedition 1 arrived at the orbital outpost in 2000. Since then, humanity’s only permanent microgravity laboratory has been available to scientists from all over the world.

The Station has grown and now offers three dedicated laboratory modules. Alongside the European Columbus laboratory, the US Destiny laboratory module and Japan’s Kibo laboratory hold hardware to accommodate research in a multitude of fields.

Research on the Space Station focuses on achieving scientific discoveries, developing applications and benefitting people on Earth while preparing for future space exploration.

From metal furnaces to space gardens and –80°C freezers, the Station has it all. These facilities are available to scientists across a wide range of disciplines to conduct research that cannot possibly be done on Earth.

On the outside, the Columbus laboratory has four mounting points for experiments. Exposed to the vacuum of space and with an unhindered view of Earth, science packages can investigate anything from the ability of bacteria to survive on an artificial meteorite to volcanic activity on our planet from above.

Weightlessness offers the perfect environment to study fluids, freed from the constraints of gravity. Scientists can simulate Earth in Columbus to study the flow of molten rock that is moving beneath our feet.

Studying colloids – tiny particles in liquids – is one area of research hampered by gravity. Colloids are found in many liquids such as milk, paint and even in our bodies, yet they are so small you need an electron microscope to study them. At this scale, gravity will always influence the results, but in space experiments can be run repeatedly without interference.

An experiment on Columbus has shown how ‘quantum forces’ can be used to control colloid structures. It confirmed the effect of these forces as predicted theoretically for over 30 years, but observed for the first time in 2008. The findings are part of the building blocks for creating nanomaterials.

It turns out that high-salt diets seem to contribute to bone loss in astronauts. Until now, bone loss was thought to be caused by the physical effect of living in weightlessness. This new result has implications for people suffering from osteoporosis on Earth.

Delving deeper, cell research is offering clues on how to control ageing. A biology experiment revealed that certain enzymes in our immune systems are more active in space, showing scientists on the ground where to look to combat premature cell death.

The data for these experiments are coordinated and processed through ESA’s Columbus control centre in Germany and the User Support and Operations Centres around Europe. Experienced ESA staff guide experiments and check their feasibility and safety before being included in the flight manifest for any Expedition.