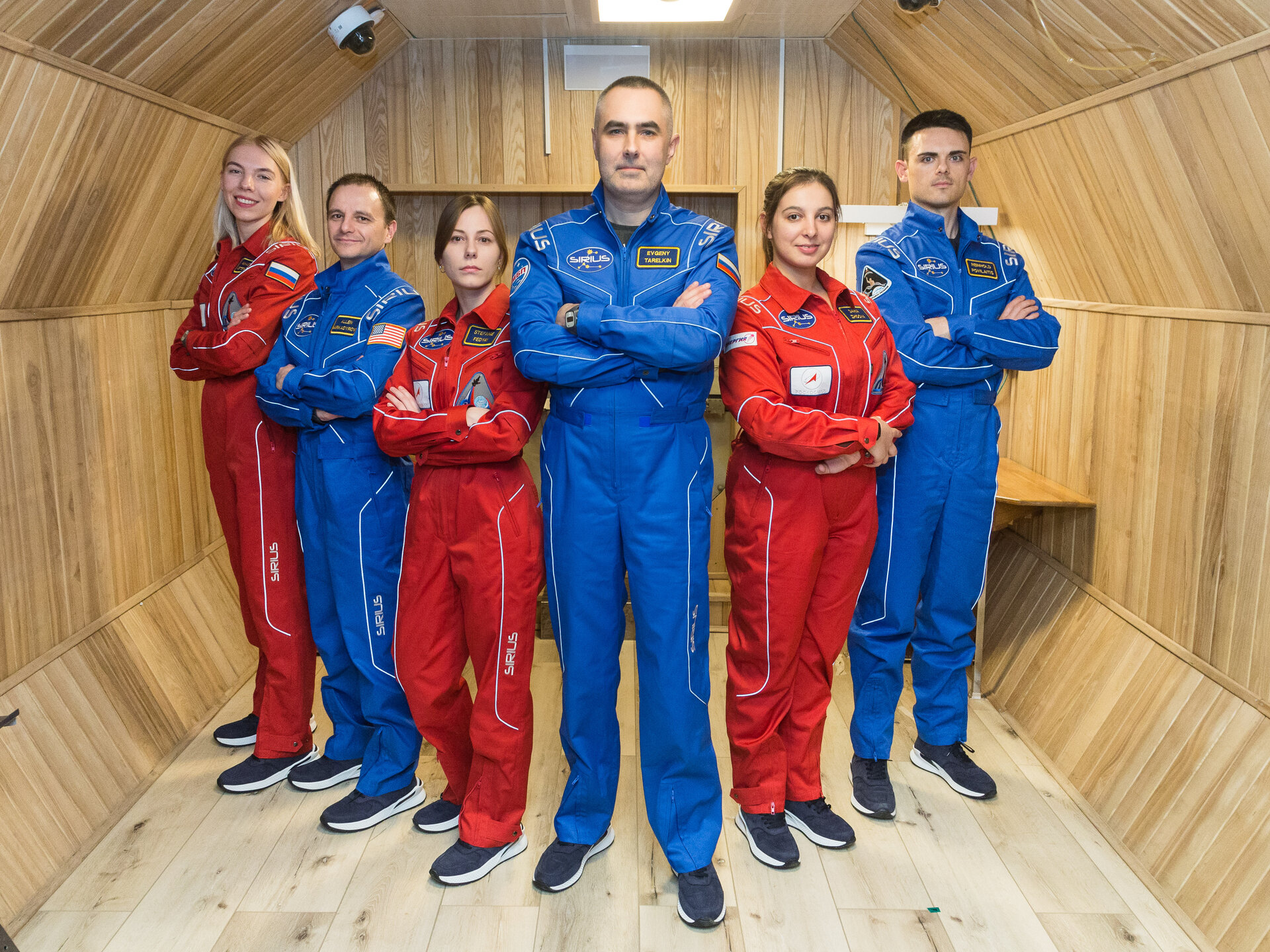 Hundreds of thousands of kilometres away from home, astronauts travelling to the Moon will have to deal with isolation and confinement. ESA is now offering European researchers an opportunity to study how an international crew will cope in simulated deep space missions.

ESA will contribute to the SIRIUS programme, a series of missions to better understand human behaviour, health and performance in a journey of voluntary seclusion. SIRIUS stands for Scientific International Research In a Unique terrestrial Station.

As humankind prepares to leave Earth’s orbit and explore farther, high-fidelity simulations of human interplanetary missions take place at the Institute of Biomedical Problems in Moscow, Russia to study aspects of spaceflight closer to home.

“It is important to have as many parallels as possible before we set foot on the Moon and Mars,” says Angelique Van Ombergen, ESA coordinator for the research and experiment selection.

During the SIRIUS missions in 2020 and 2022, that will last 8 and 12 months respectively, scientists will closely monitor psychological and physiological reactions to isolation – an ideal opportunity for European researchers with experiment ideas in neuroscience, psychology and immunology.

“We want to develop methods to cope with conflicts, social deprivation and decline in performance, all potentially disruptive factors for the success of a space mission,” adds Angelique.

Cut off from Earthly lives

Volunteers for the simulated missions will neither be hermits nor contestants of a Big Brother television show but will have no luxuries such as natural daylight, fresh air and live with limited communications.

The volunteer-astronauts will be secluded in a mock-up of an interplanetary spacecraft with four chambers – a highly controlled environment to test isolation and psychological stress.

The crew will participate in dozens of research studies, receive regular medical checkups keep fit with physical training and face scenarios that mimic challenges of a real space mission, such as spacecraft manoeuvres and surface exploration.

Russian and US space agencies are also contributing with experiments and crewmembers.

“When we embark to the Moon, we will do it as part of a truly international collaboration. Just like in SIRIUS, the crew will have to live and work together for extended periods of time without leaving the spacecraft,” says Jennifer Ngo-Anh, ESA’s head of human research, biology and physical sciences.

Isolation studies are not new to ESA. European scientists have been studying how humans adapt to living far away from home at the Concordia research station in Antarctica – one of the most remote and isolated human outposts. Their inhabitants have to deal with temperatures as low as –80°C, no sunlight for four months and no access at all during the winter.

In the future, ESA wants to run its own isolation studies in Europe and use standardised parameters to scientifically compare results linked to sleep, mood, stress and performance.

If you are a researcher with an experiment idea, check ESA’s announcement of opportunity for SIRIUS and register now to join a virtual workshop 1 July. The deadline for proposals is 1 August 2019.