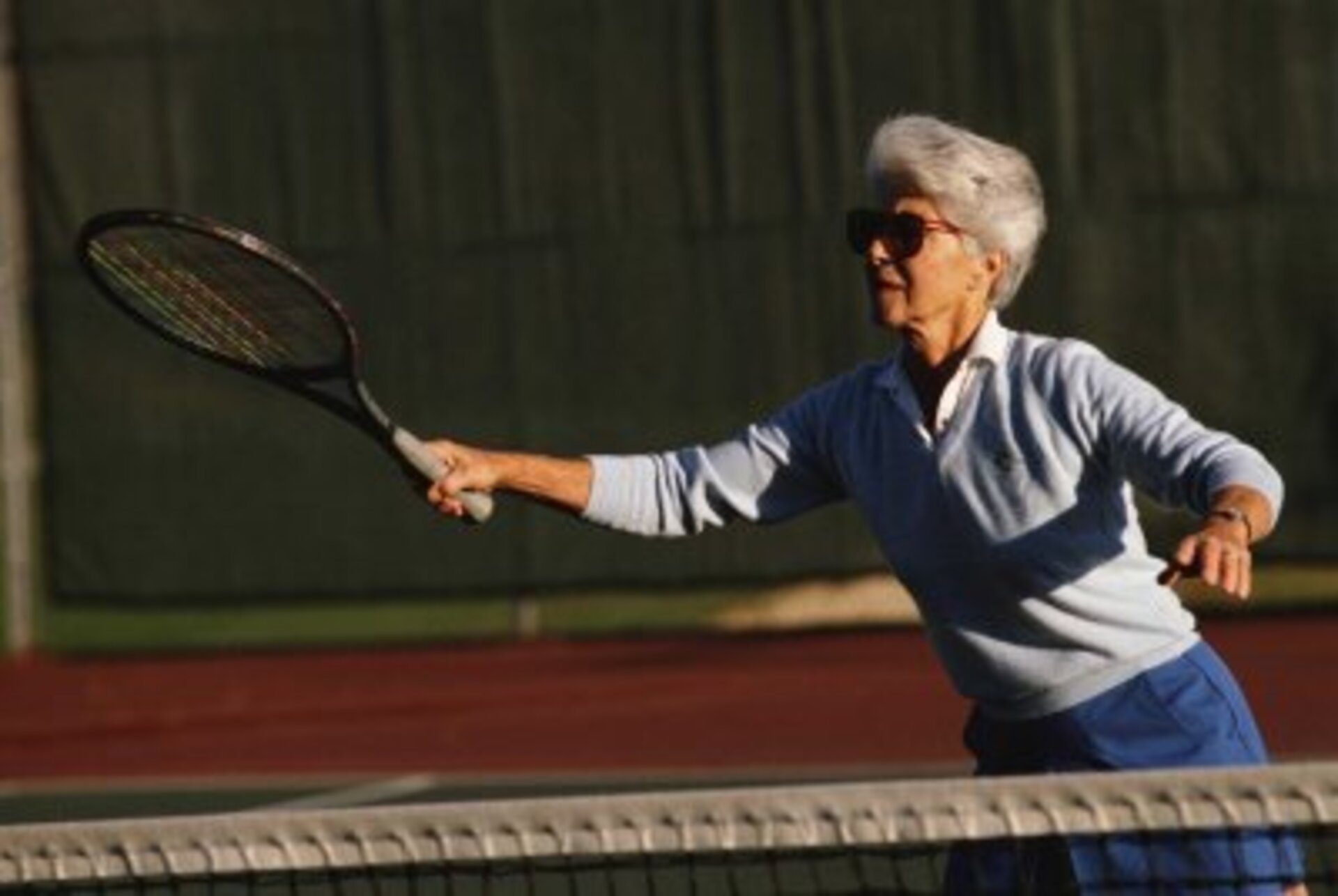 INFO NOTE NO. 5/2001. Persistent knee problems cropping up at the most inconvenient times, such as the one that has prevented Mark Philippoussis playing at Wimbledon this year, may become a thing of the past thanks to artificial cartilage developed through research planned by the European Space Agency on the International Space Station (ISS).

Every year tens of thousands of people suffer knee injuries as a result of over-strenuous exercise or sports accidents. The ideal cure would be to replace the defective cartilage with new material, having the same properties as human tissue, that is readily accepted by the immune system.

Unfortunately, scientists are not yet able to produce artificial cartilage for implantation, as under the influence of Earth's gravity human cells grow flat, like a pancake, rather than in the form of a sugar lump from which the right shape can be modelled. With the benefit of weightlessness, on the other hand, the necessary growth in all three directions might be achievable.

And that is exactly what scientists from Switzerland, Italy and Germany are trying to test in an experiment to be carried out on the International Space Station. Using a bioreactor, a device commonly used in laboratories on Earth but specially adapted for use in space, the team wants to investigate the factors that make human cells grow in three dimensions.

Once these have been understood in space, the intention is to test the same mechanisms on Earth and use them for the routine production of human implants.

The International Space Station is one of the greatest international projects of all time, on which Europe is cooperating with the US, Russia, Japan and Canada. Once completed, the 450-tonne ISS will have over 1200 cubic metres of pressurised space - enough room for seven crew and a vast array of scientific experiments orbiting at some 400 km above Earth.

Europe, working through the European Space Agency, is responsible for two key elements, the Columbus research laboratory and the Automated Transfer Vehicle, a supply ship lifted into orbit by the Ariane 5 rocket. It is also providing experiment facilities for the pressurised laboratories and for the external research platforms of the Station.