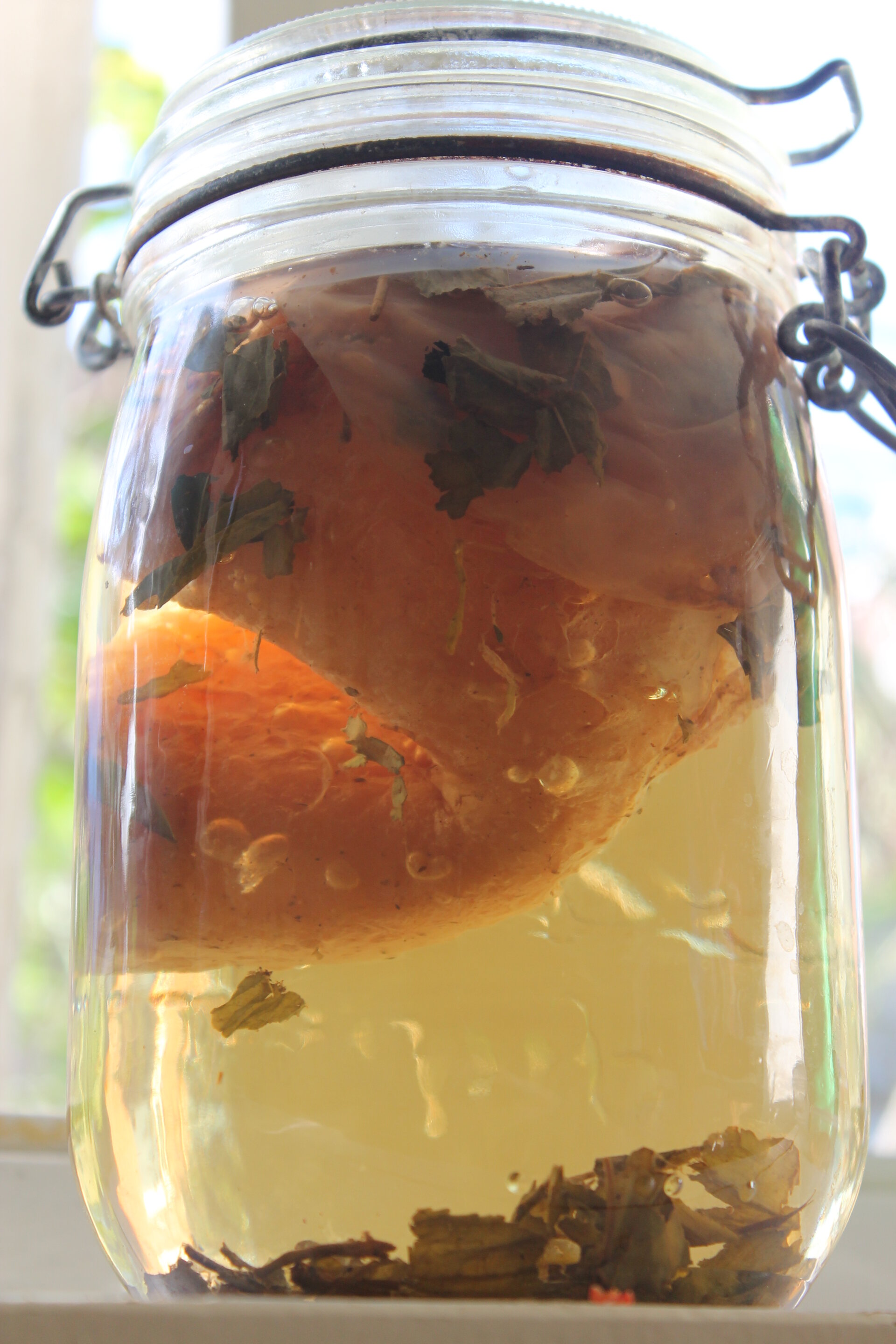 You might know it as a drink for hipsters or as an ancient brew drunk for centuries in Eurasia, but the culture that ferments sugary tea into Kombucha is going around the world. Bolted to the outside of the International Space Station are the same bacteria and yeasts that are used in making Kombucha.

Tests on Earth have shown that these multicellular biofilms are tough and will most probably survive an unprotected trip through space. But there is only one way to tell for sure and that is why the Kombucha-making organisms and other biological specimens are now circling Earth exposed to space.

Previous ‘Expose’ studies run by ESA have shown that a surprising number of organisms can survive the harsh conditions of space, including tardigrades – also known as water bears – and lichens.

Last year ESA sent a new set of samples inside the Expose-R2 container on an 18-month trip in space to test how organisms and their molecular structure react to the combination of unfiltered solar light, cosmic radiation, vacuum and temperature changes found in space.

The Expose-R2 facility is flying 758 samples grouped into four experiments, with the Kombucha cultures part of the Biomex experiment.

Searching for signs of life

Kombucha cultures protect themselves against adverse conditions by making a cellulose-based structure to resist high temperatures and radiation. The biofilm is thick enough to see with the naked eye, even though it is created by microorganisms.

Searching for signs of biofilms in our Solar System is easier than looking for the microscopic life that creates them and could still reveal microbial life beyond our planet.

On the ground, Kombucha cultures are particularly robust when mixed with simulated Moon dust. The cellulose absorbs minerals from the lunar soil, protecting the culture even more.

In addition, microbial cellulose is a promising nanomaterial for the space industry and studying it in open space has practical value for new technologies.

Without exception, life as we know it on Earth is composed of molecules with carbon atoms. Among the hundreds of test samples on Expose-R2, many are of these organic molecules. Exposed to the Sun’s high-energy ultraviolet radiation, many organic chemicals break down to form new ones.

Our ozone protects us from the worst the Sun sends our way, but planets without atmospheres, asteroids and now Expose-R2 experience the full blast. It is possible that organic chemicals mix under Sun’s radiation to form new compounds.

Studies on Earth have shown that amino acids – the building blocks for proteins – survive aspects of spaceflight better when mixed with meteorite dust. Several meteorites found on Earth contain an assortment of amino acids, obviously of extraterrestrial origin. It seems likely that amino acids can be found hidden in comets and asteroids such as Rosetta’s comet 67P.

Ground-based studies can only go so far, however, and the real test is an unprotected trip in space. Researchers are eagerly awaiting the results of Expose-R2 but have to be patient: the samples will not be returned to Earth for analysis until next year. A sip of Kombucha might be in order while they wait.

Read more about Expose and other samples in the Human Spaceflight newsletter special.