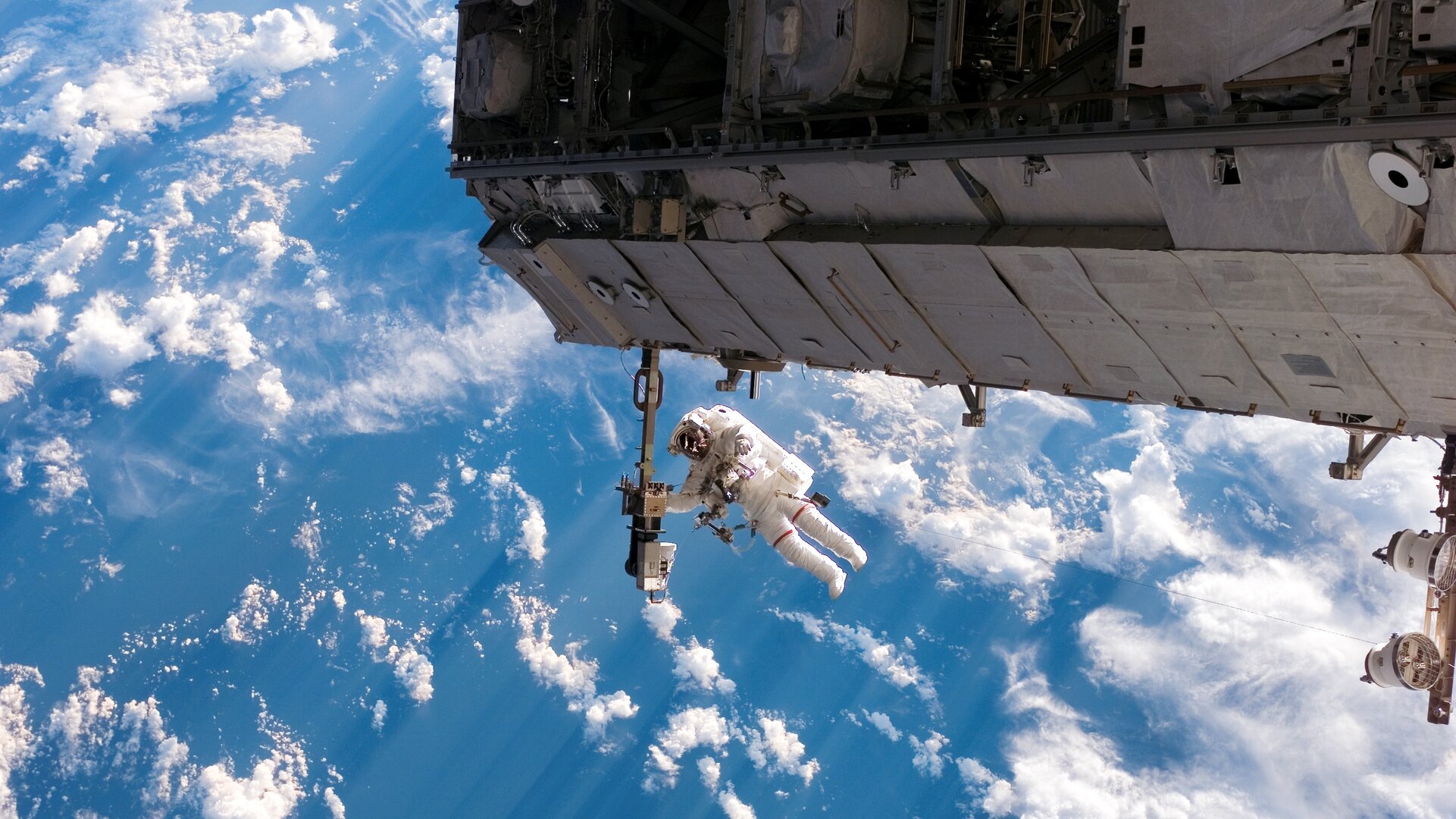 Living in space is a wonderful experience but it can take its toll on an astronaut’s body – half of astronauts return with weaker immune systems from the International Space Station. ESA astronaut and medical doctor André Kuipers remembers his six-month mission: “Back on Earth, I felt a hundred years old for a few months.”

Many ESA experiments are looking into why this happens and the most recent – Immuno – reveals some striking changes in astronaut immune systems.

The Immuno experiment had a triple-pronged approach: a questionnaire asked astronauts to assess their own levels of stress while stress-related hormones were measured through saliva and urine samples, and blood samples were taken to analyse immune cell reaction to such environmental stress.

From astronauts to newborns

The research has taken five years to complete and involved meticulous planning to use the limited amount of blood that could be taken from the astronauts, stored in the Space Station’s –80°C freezers and returned to Earth.

Through necessity, the researchers developed new ways of analysing small quantities of blood, now being shared with the medical community. “Our methods would interest doctors that care for newborns, who have little blood to give for analysis,” notes Prof. Alexander Choukèr, the lead investigator. His team recently completed a clinical study in adults suffering from inflammation using these tests.

Immuno’s 12 cosmonauts  were pretty good at assessing their own stress levels – their questionnaires corresponded with the levels of stress hormones found in samples.

“What was striking and unexpected,” says Prof. Choukèr, “was the ambiguous  immune response we saw in the astronauts’ blood – we saw an over-reaction coupled with severe immune suppression in some areas.”

Small quantities were frozen in space and analysed back on Earth, while more samples of fresh blood taken from the cosmonauts back on Earth were contaminated with common illness-causing pathogens such as fungi, bacteria and herpes.

The researchers found that the immune system reacted heavily to some new threats.

“What would form a mild immune response in blood of a healthy person on Earth seems to cause immune cells in astronauts to go haywire, overreacting to some of the foreign threats.”

The reason is unknown but the implication is that the immune system adapts to the germ-free environment on the Space Station while staying extra alert, possibly due to the unique environmental stress.

Further research is concluding with subjects in similar situations on Earth to rule out the effect of weightlessness. Data are being collected from volunteers in remote research bases in Antarctica and a follow-up study is being prepared that will analyse astronaut blood onsite after being taken in space.