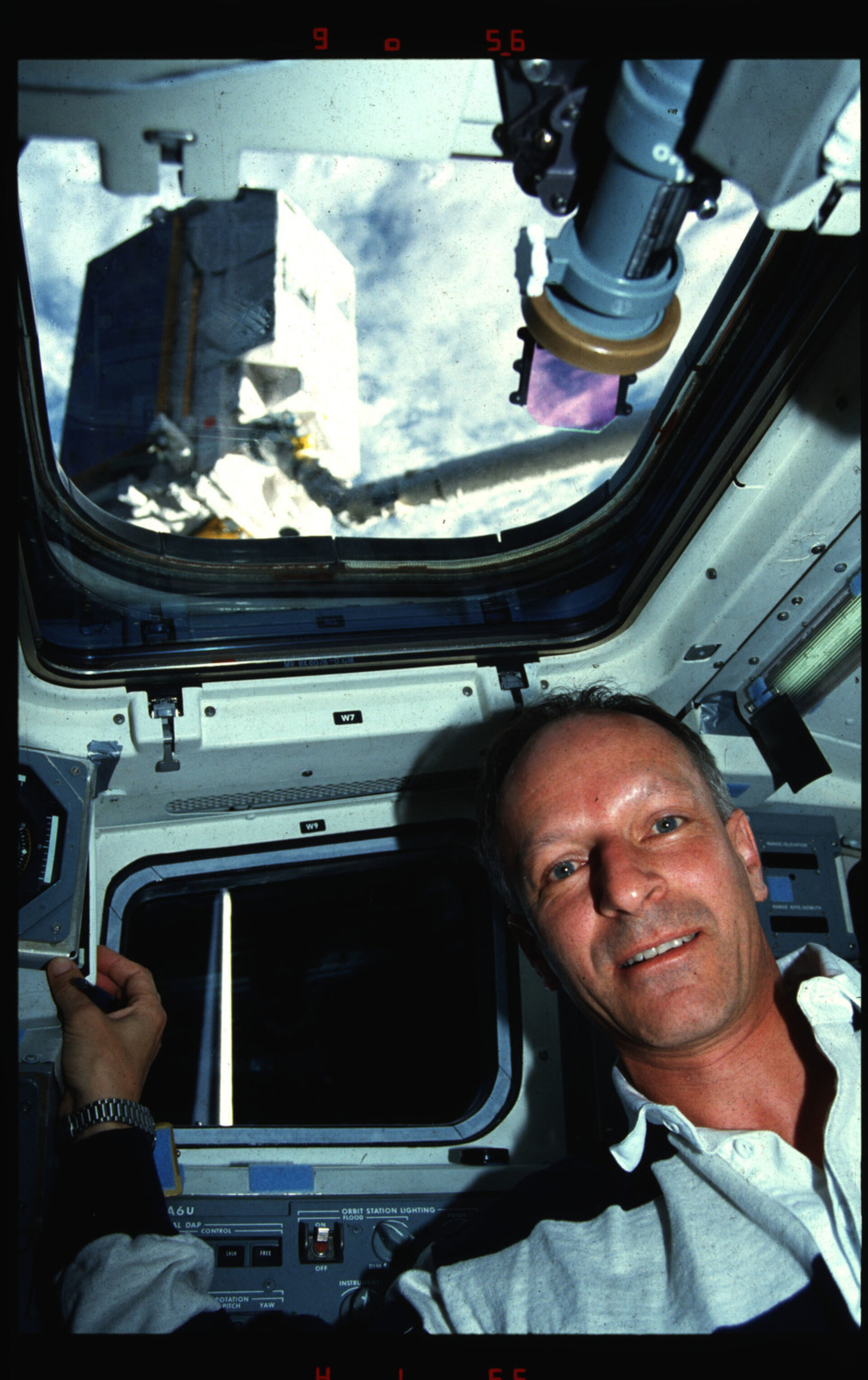 “I had the privilege, as an ESA astronaut of the first group (1978), to be sent to Houston two years after selection, and to spend there 35 of the 39 years I was employed by ESA.

"My time at the Johnson Space Center covered most of the operational period of the Space Shuttle, from STS-1 to STS-114, the first flight after the Columbia accident. I always felt intimately involved with the Shuttle programme, not only in terms of the four spaceflights I had the privilege to accomplish, which all were Shuttle flights, but also, and at least as much, through the various job assignments I got before my first flight, and then between spaceflights.

"I finally only spent 43 days on orbit, and a total of about five years in mission-specific training, out of the 35 years in Houston! All the rest of the time was mainly spent in Shuttle-related job assignments. These were really interesting, and I learned so much about this very remarkable spacecraft through these, and at least as much as during formal training! Some of these jobs were in the Shuttle Avionics Integration Laboratory, a Shuttle flight software verification laboratory, and also within the Robotics and EVA Branches of the Astronaut Office in Houston.

"I was really happy, in this way, to be able to contribute, even in a very modest manner, to this programme, and I also developed, through this activity, an enormous respect for the men and women who had designed, built and were operating this amazing machine!”