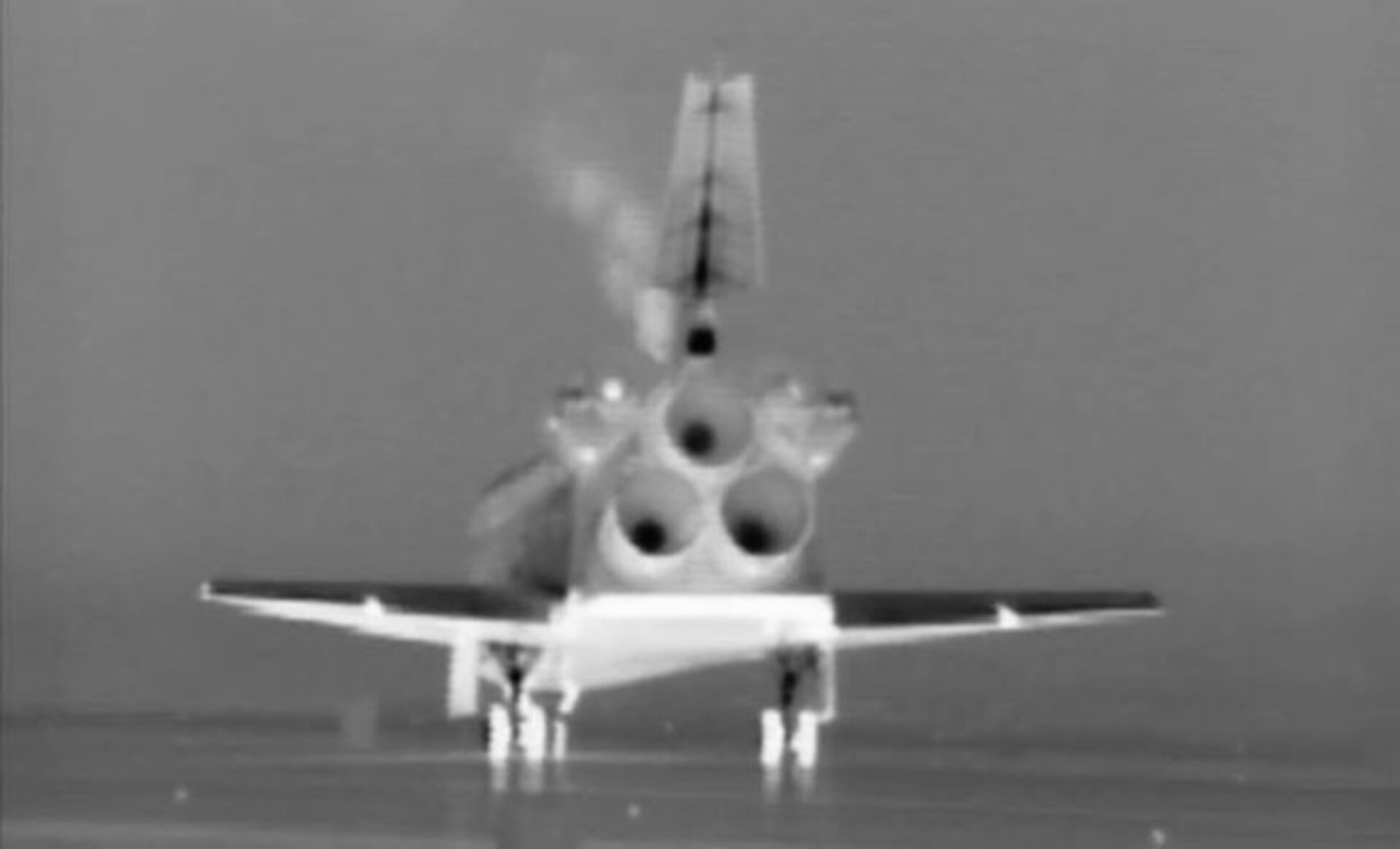 Thus was history made: Space Shuttle Atlantis left the International Space Station on Tuesday and made its last return to Earth today. The Shuttle era is now over and the door is open to the next generation of space vehicles.

After an additional day to accommodate the cargo movements to and from the Raffaello transport module, the STS-135 mission lasted 12 days 18 hours 27 minutes.

Along with four astronauts, the spaceplane brought back a precious load of biomedical samples.

The Shuttle’s retirement leaves Russia’s smaller Soyuz craft as the only way to make return trips to the Station. The capacity for bringing down items is now very limited.

Atlantis also returned with 2.5 tonnes of waste, hardware no longer needed and a faulty ammonia pump for investigation.

Atlantis will now join the decommissioned vehicles of the Shuttle fleet, to be handed over to US museums.

In this case, the trip will be a short one: Atlantis will be a major attraction at the Kennedy Space Center’s nearby visitor complex.

"This was the last flight of this fantastic vehicle, which was able to carry more than 20 tonnes to space and back," said Thomas Reiter, ESA’s Director for Human Spaceflight and Operations and one of the 24 European astronauts to have flown on a Shuttle.

"This is sad, but also we’re looking into the future about the new things that will happen.

"We will continue to operate the Station for the upcoming years, when we have to rely on the Russian Soyuz capsules for human transportation, but also the new transportation systems will soon come to the market."