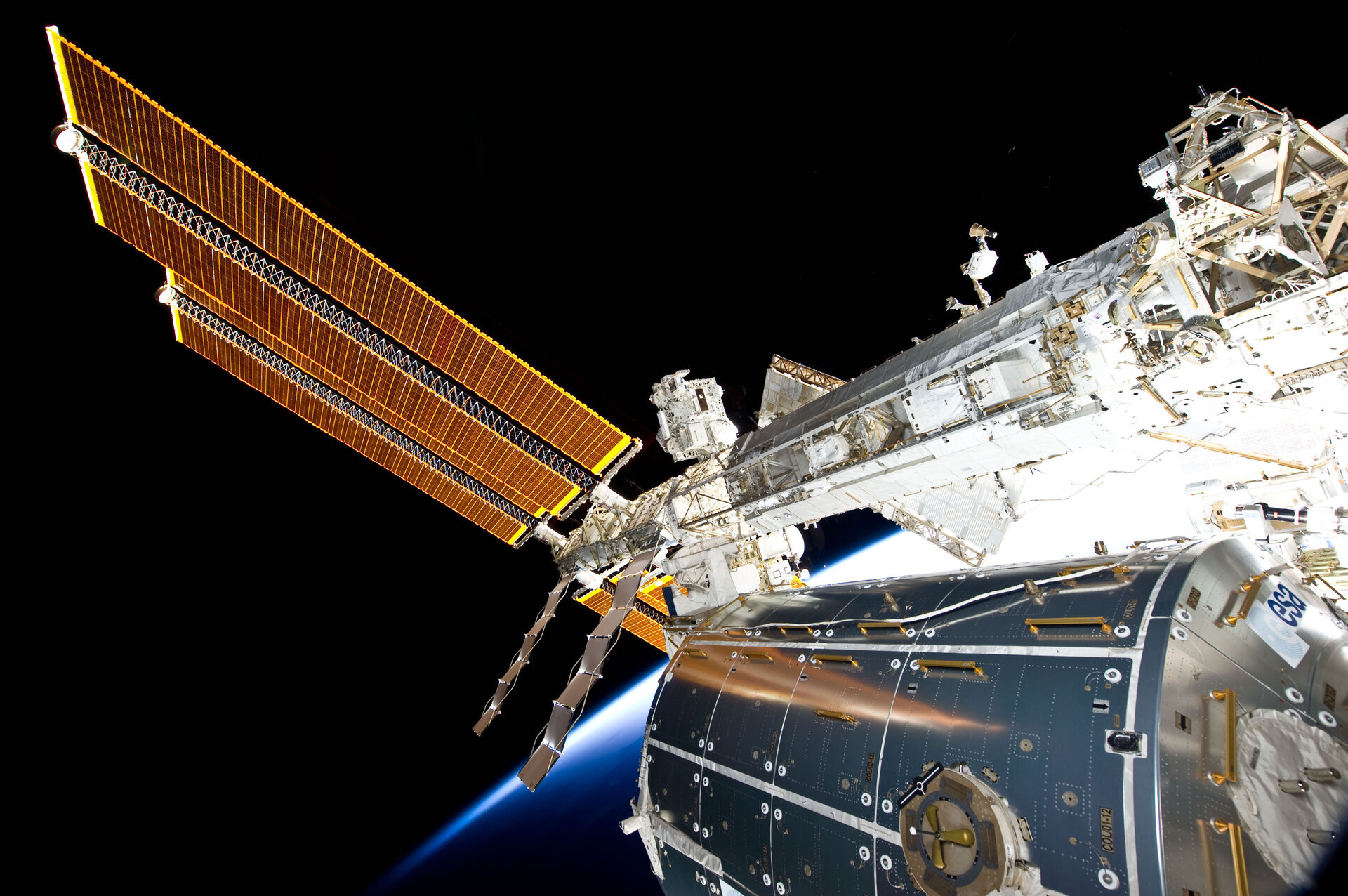 Though all ESA astronauts are back on Earth, European science on the International Space Station is ongoing. Explore a few experiments underway right now in celebration of science at ESA.

Every ESA astronaut who flies to the International Space Station begins their training at the European Astronaut Centre in Cologne, Germany. Here, they learn the intricacies of ESA’s space laboratory Columbus.

With the undocking of two visiting vehicles and packing the NG-10 Cygnus for departure, January was a busy month for the crew of Expedition 58 NASA astronaut Anne McClain, Canadian astronaut David Saint-Jacques and cosmonaut Oleg Kononeko. They also began upgrading an ESA facility that allows ground-based control of and telemetric data retrieval from miniaturised laboratories inside Columbus.

Taking their name from the Russian word for cube, ESA’s Kubik units were operational on board the Space Station even before the Columbus module arrived in 2008. Each 40x40 cm temperature-controlled container enables the study of life science in microgravity and can host multiple experiments at one time in separate tissue-box-sized experiment units.

Because many biological systems are partially gravity-dependent, ‘removing’ the effects of gravity enables researchers to gain a broader understanding of how these systems work. Samples previously studied using Kubik facilities include: bacteria, fungi, white blood cells and stem cells from human bone marrow and umbilical cords, plant seedlings, and even swimming tadpoles. Upgrades will see this research continue into its second decade, offering even greater opportunities to examine life in space.

Data is collected using a “double sensor” placed on an astronaut’s forehead and chest. This takes continuous core temperature measurements for extended periods before, during and after flight. These measurements are corelated with crew members’ pre and post-flight melatonin levels.

Initial results show core body temperature does elevate gradually during long-duration spaceflight. It also rises faster and higher during physical exercise on the Station than it does on the ground. Understanding this and other effects of spaceflight on circadian rhythms will aid the design of future space missions and provide a unique comparison for sleep disorders, autonomic nervous system disorders, and shift work-related disorders on Earth.

While all this science is happening in space, ESA astronaut Luca Parmitano continues to train on the ground for his upcoming Beyond mission.

Luca recently participated in ground-based sessions for two European experiments that look at how humans judge force and manipulate objects in weightlessness, GRIP and GRASP, and learnt more about an experiment to validate the behavior of fluids under microgravity, known as Fluidics.