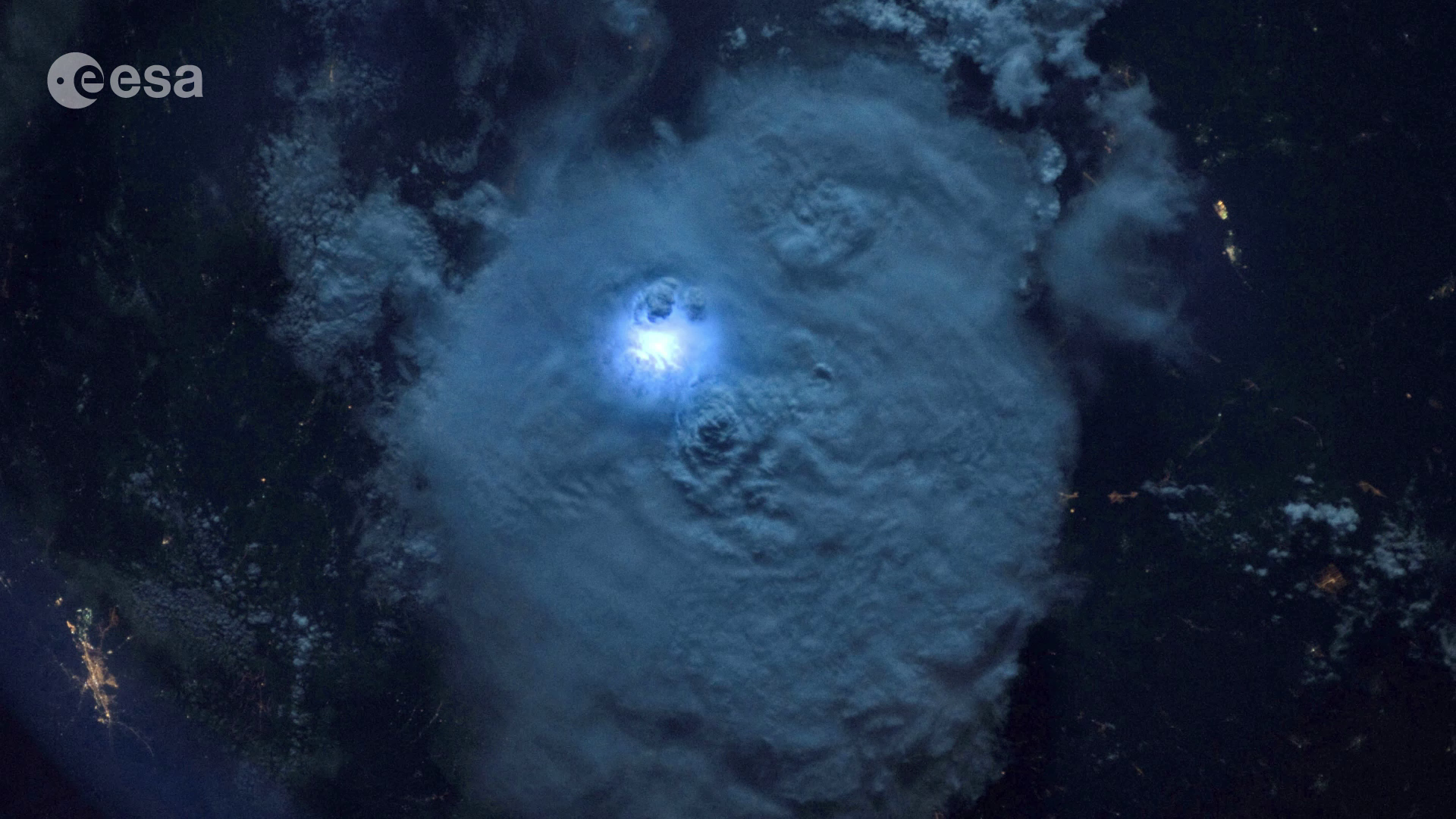 Scandinavian mythology stories are rich in fantastic creatures, and a Nordic astronaut is about to write a new chapter as Space Viking Andreas Mogensen monitors the arrival of the Dragon cargo vessel at the International Space Station next week. The passenger: a state-of-the-art lightning hunter.

For Andreas it all started with an interesting project during his mission to the Space Station in 2015. He was tasked to capture on camera the flashes generated by electrical discharges in the upper layers of our atmosphere.

The experiment was called Thor after the god of thunder, lightning and storms in Nordic mythology. His discovery of a pulsating jet shooting up into space helped to pave the way for the Atmosphere-Space Interactions Monitor.

Next Wednesday, the Dragon supply vehicle will deliver this instrument to the orbital outpost following Monday's launch on a Falcon 9 rocket from Cape Canaveral, Florida, USA.

Andreas will witness the launch in person and will play a crucial role at NASA’s Johnson Space Center in Houston as lead ‘capcom’ during Dragon’s rendezvous and berthing.

From mission control, Andreas will be the only person allowed to speak directly to the astronauts on the Station.

Andreas will draw on his experience in space for the job: “I am familiar with the crew’s work and needs, and the challenges they face if something has to be repaired.”

After orbiting Earth for about two days, Dragon will position itself below the Station for the astronauts to capture it with the 16 m-long robot arm and pull it in.

ESA’s astronaut has spent the last two months training on rendezvous and docking procedures with the flight control teams. “We practise how to handle any problem that may take place during the arrival of the spacecraft,” adds Andreas.

Once installed on the outside of Europe’s Columbus laboratory, the scientific instrument will write its own chapter in the study of thunderstorms.