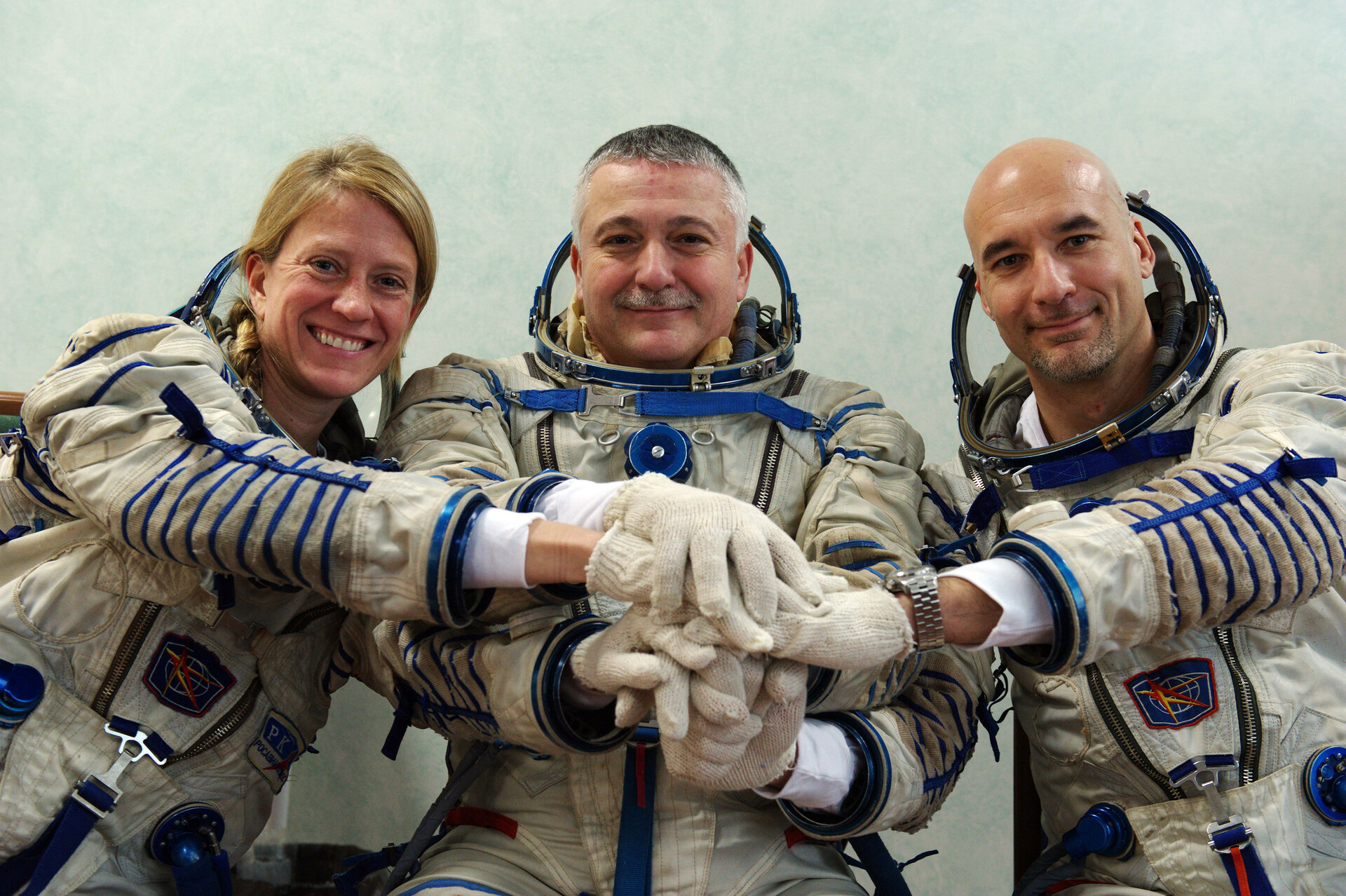 Volare is the name of the first long-duration mission of Italy's ASI space agency. ASI proposed ESA astronaut Luca Parmitano of Italian nationality for this mission.

Luca was launched from Baikonur, Kazakhstan, on 28 May 2013 on a Soyuz rocket with Russian cosmonaut Fyodor Yurchikhin and NASA astronaut Karen Nyberg.

He served as flight engineer on the Station for Expeditions 36 and 37 and was the first of ESA’s new generation of astronauts to fly into space.

Volare was ESA’s fifth long-duration Space Station mission. During his 166 days in space, Luca took part in around 20 ESA experiments covering many scientific areas, from human physiology and biology to fluid physics and materials science.

Most of Luca’s experiments were performed in Europe’s Columbus laboratory, a weightless research laboratory used for research designed to benefit life on Earth and future space missions. Luca performed experiments not only for ESA, but also for the Station’s international partners. The US, Russian, Canadian and Japanese space agencies use almost 30 research facilities in space.

We have different roles according to the task of the day − we are the plumbers, the engineers, the scientists, the cooks and the pilots aboard.

Luca trained for over three years in preparation for Volare and spent many years practising robotics to operate the Station’s mechanical arms that grapple and berth supply ferries.

Luca had a busy mission as many spaceships docked with the Station during his stay. He participated in docking ESA's ATV Albert Einstein, Japan’s fourth HTV as well as the Cygnus cargo ship that is part of NASA’s commercial resupply programme.