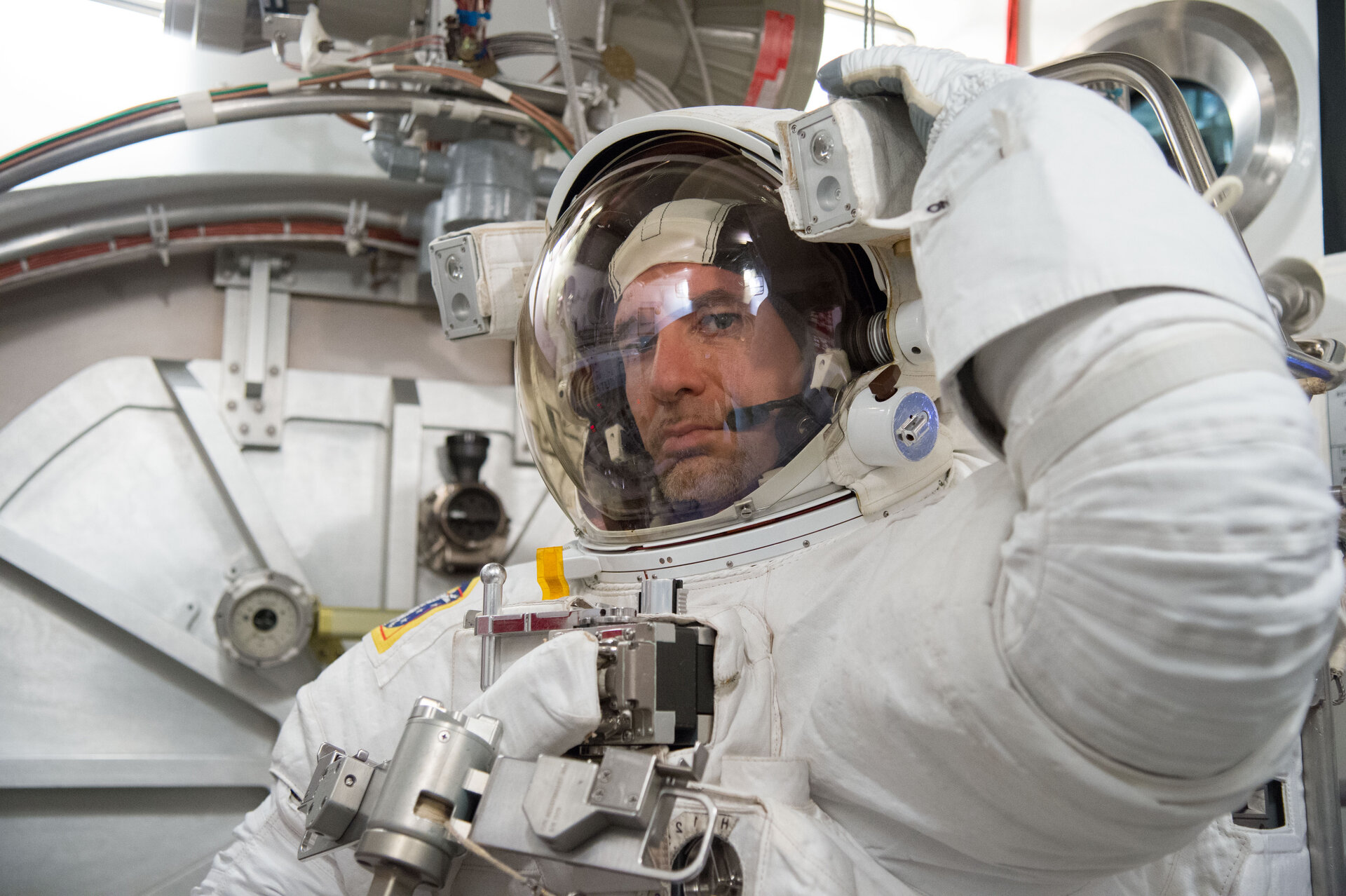 Born in 1976, Paternò (although he considers Catania to be his hometown), Italy, Luca grew up dreaming of becoming an Olympic athlete or an astronaut. Luca never lost track of his dreams but focused on more realistic goals such as becoming a fighter pilot. You cannot plan to be an astronaut whereas you can apply to be a pilot. At the age of 15, he set his sights on achieving that goal.

Getting into the Italian Air Force Academy is no easy task, with a six-month selection process that is not dissimilar to ESA’s astronaut selection. In Luca’s class of 1994, 7000 aspiring pilots applied for only 104 places (in the end, less than 40 became pilots).

Luca learnt in training to stop worrying about being the best in class, but rather to focus on performing the best he could. Getting through pilot school prepared him for the astronaut selection by teaching him that training is very important, but confidence also comes from experience and maturity.

I have very sharp memories of the selection process. The whole process was very emotional. I would check my email obsessively for results.

After six years as a fighter pilot, Luca was selected to be a helicopter test pilot, learning the ropes in France. At around the same time, he applied for ESA’s astronaut selection. At the time, Luca thought his astronaut application was hopeless as he felt he was too young and inexperienced compared to his fellow squadron members, who had all applied as well. His squadron commander urged Luca to apply on the basis that he had nothing to lose.

When Luca passed the medical selection and became one of the last 22, his dream started to become a possibility. When he finally got the call that he had been selected as an ESA astronaut he actually broke down in tears. His entourage assumed it was bad news, but his wife knew better: they were tears of joy.

It has been amazing, time has flown by. What a ride!

In under four years Luca went from newly selected ESA astronaut to Soyuz flight engineer, and robotic and spacewalk operator on the International Space Station.

When not flying around the world training for flying and working above Earth on the Station, Luca lives in Houston, USA with his wife and two daughters.

And Luca’s Olympic dream? To keep fit, he enjoys running and is taking up triathlons.

Luca’s full biography can be viewed through the link below.