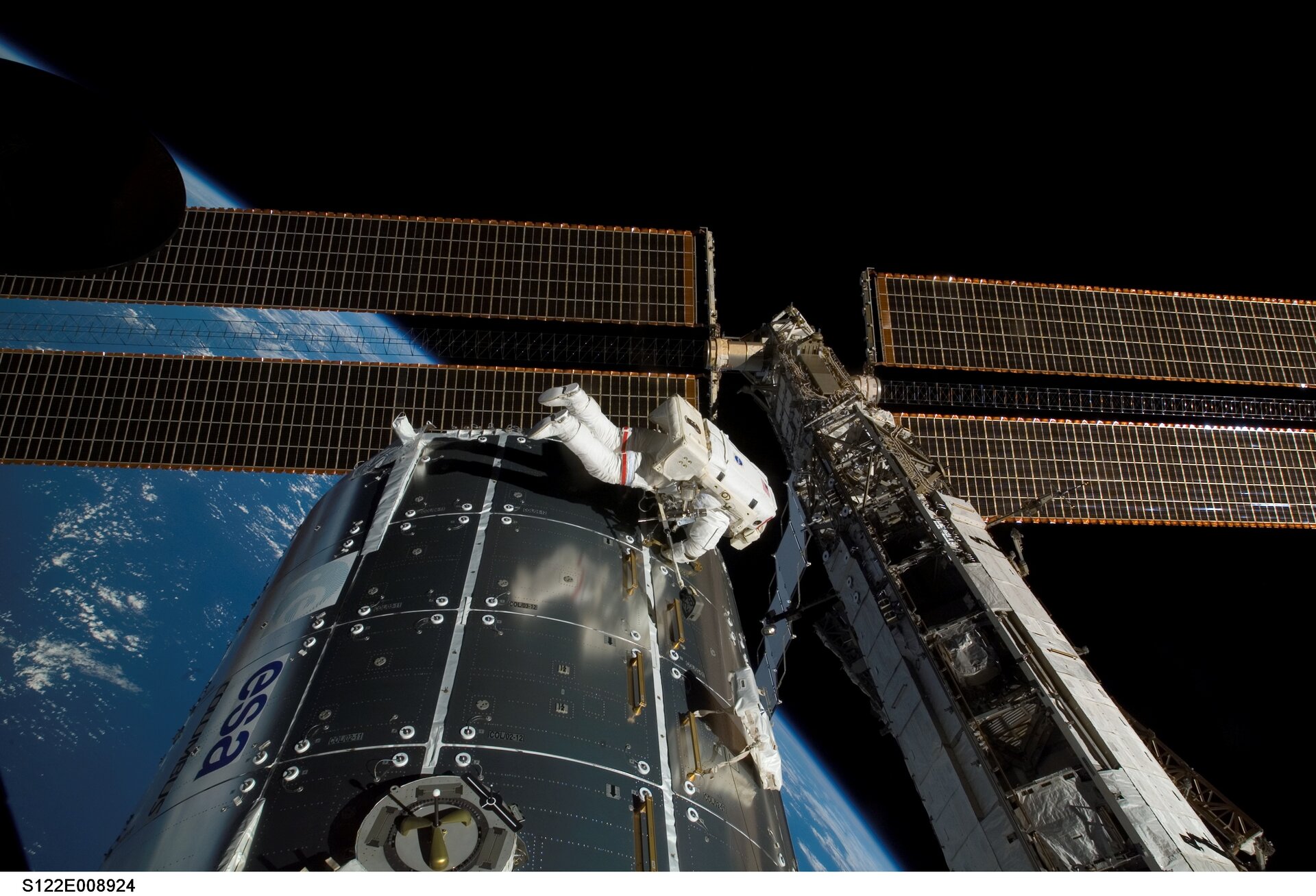 During his six-month mission, Luca and crewmates took part in around 20 ESA experiments on the International Space Station. The results will bring benefits to people on Earth and pave the way for future space exploration missions.

The crew devoted considerable time to scientific activities using laboratories such as ESA’s Columbus. Columbus is Europe’s entrance ticket to the Space Station and ESA’s largest single contribution to the orbital outpost.

The Station offers something that researchers on Earth cannot recreate in a laboratory: weightlessness. To understand our world, scientists isolate phenomena to inspect aspects of it. Just like solving algebra sometimes, removing elements from an equation helps to understand natural phenomena.

For example, to find out if a chemical process reacts in a certain way due to gravity or the air around it, it would be necessary to remove one of the elements in a laboratory. Whereas many factors can be switched off in a normal laboratory, the effects of gravity are present everywhere on Earth.

Scientists wishing to conduct research in space can submit their proposals to ESA. A review process looks at the scientific merits, whether the experiment requires the Station and the impact its results could have, as well as keeping the safety of the Station in mind.

I will be the eyes, ears and arms of the scientists on ground.

Researchers on Earth can follow progress and even control some experiments through User Support and Operations Centres. There are nine dedicated Centres in Europe that provide researchers with a link to their experiments running on the Station.

A full list of ESA experiments can be browsed on the left.