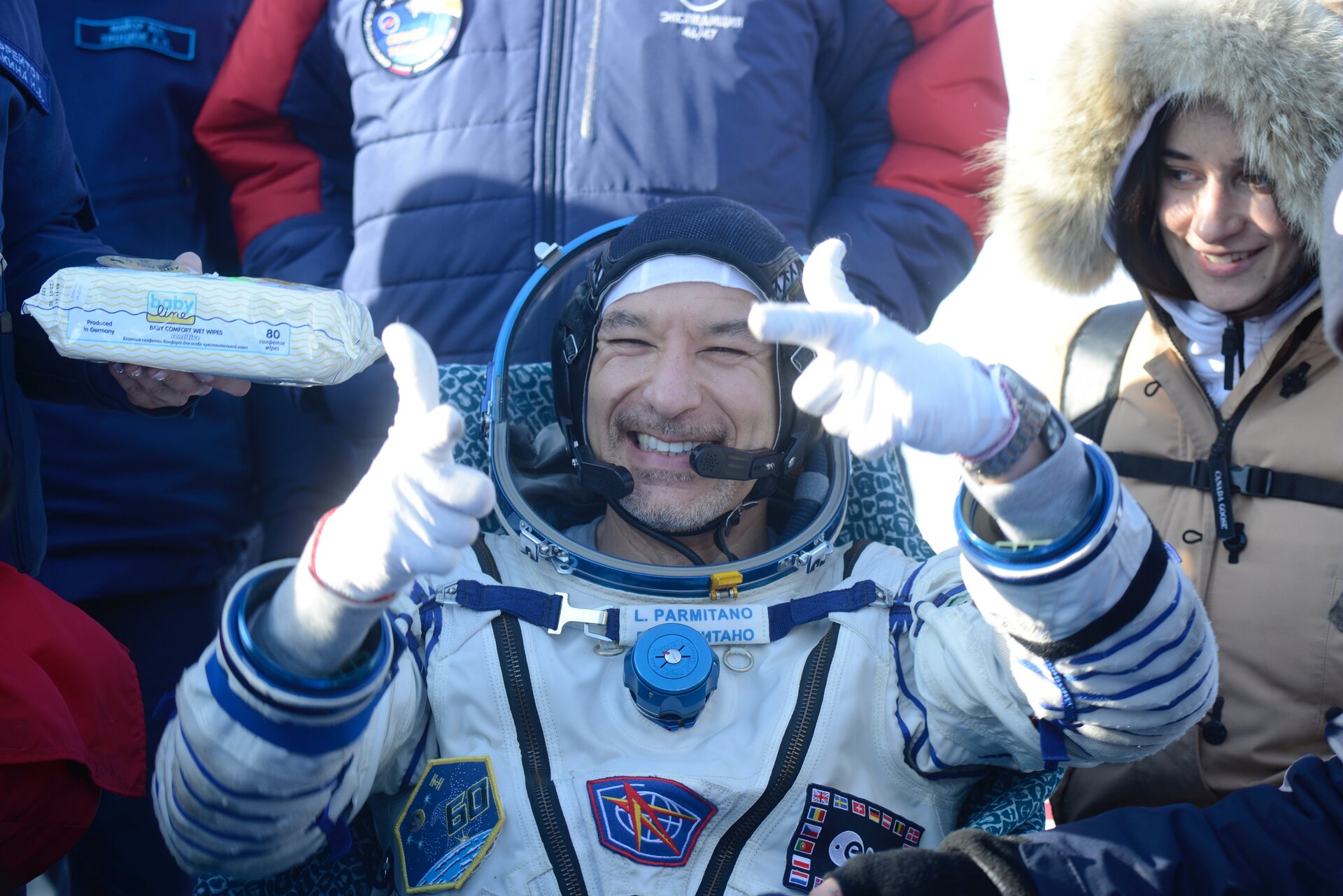 Just two days after landing in the steppes of Kazakhstan, watch live as ESA astronaut Luca Parmitano shares his spaceflight experiences with media in Europe.

The news conference at ESA’s European Astronaut Centre (EAC) in Cologne, Germany, will take place in English and Italian at 12:30 CET (11:30 GMT) Saturday 8 February. It provides media with one of the first opportunities to ask questions of Luca since he returned from his second space mission, known as ‘Beyond’.

Head of EAC Frank De Winne will host the event. Frank was the first European in command of the International Space Station during his OasISS mission in 2009, paving the way for ESA astronaut Alexander Gerst during Horizons in 2018 and - most recently - Luca, during Beyond.

The conference starts at 12:30 CET (11:30 GMT) with short statements from the speakers and will run for one hour. The entire conference will be streamed live on ESA Web TV, with regular photo and text updates also available on Twitter via @esaspaceflight.

During his Beyond mission, Luca spent 201 days living and working on the International Space Station. It was an action-packed mission in which he set the European record for the longest cumulative spacewalking time, became the first ESA astronaut to lead a spacewalk, supported over 50 European and 200 international experiments in microgravity and shared countless images of his experiences with those back on Earth.

Find out more about his second landing compared with his first and his favourite mission moments in this exclusive interview filmed at the DLR :envihab facility in Cologne, Germany. 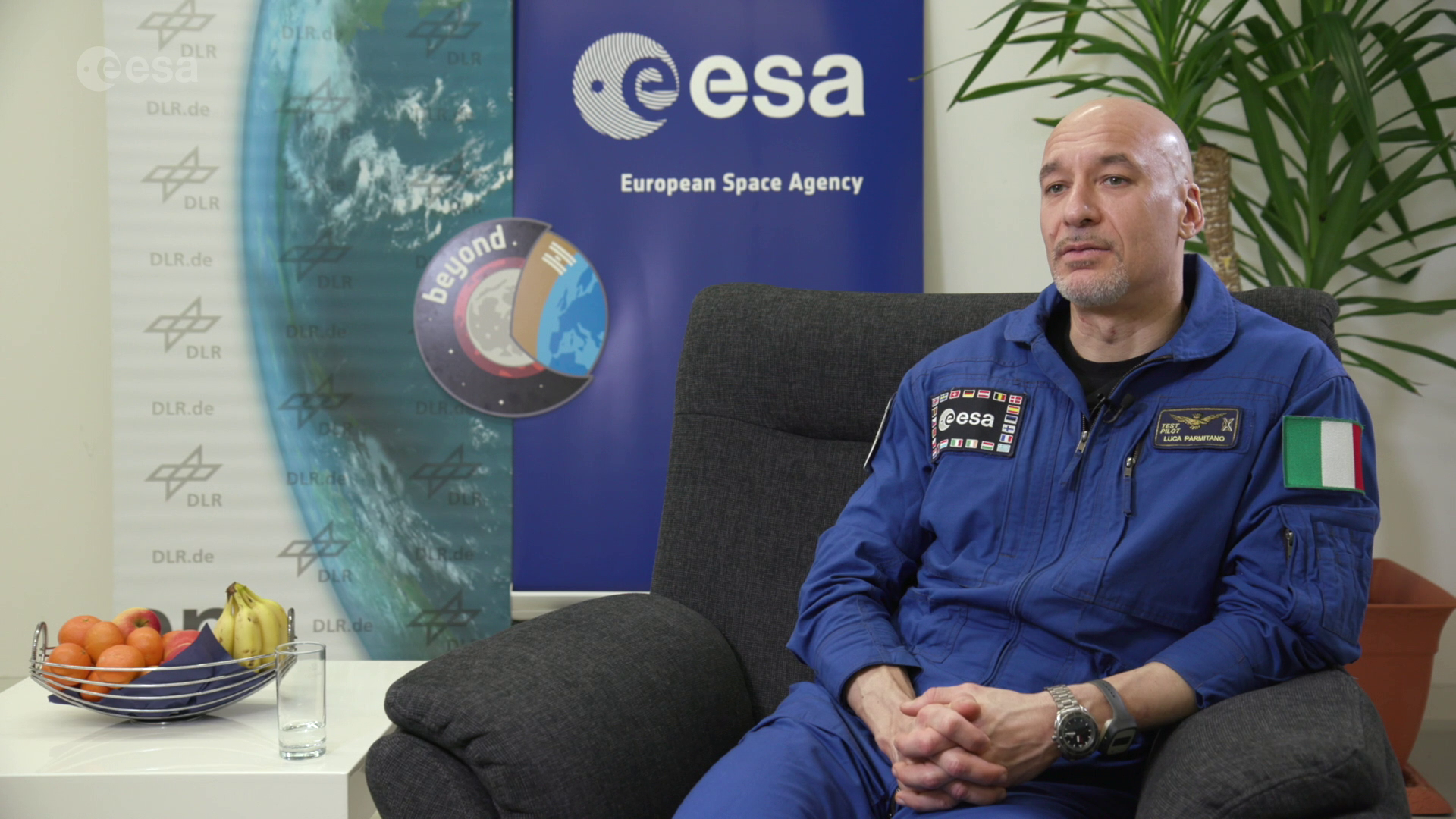