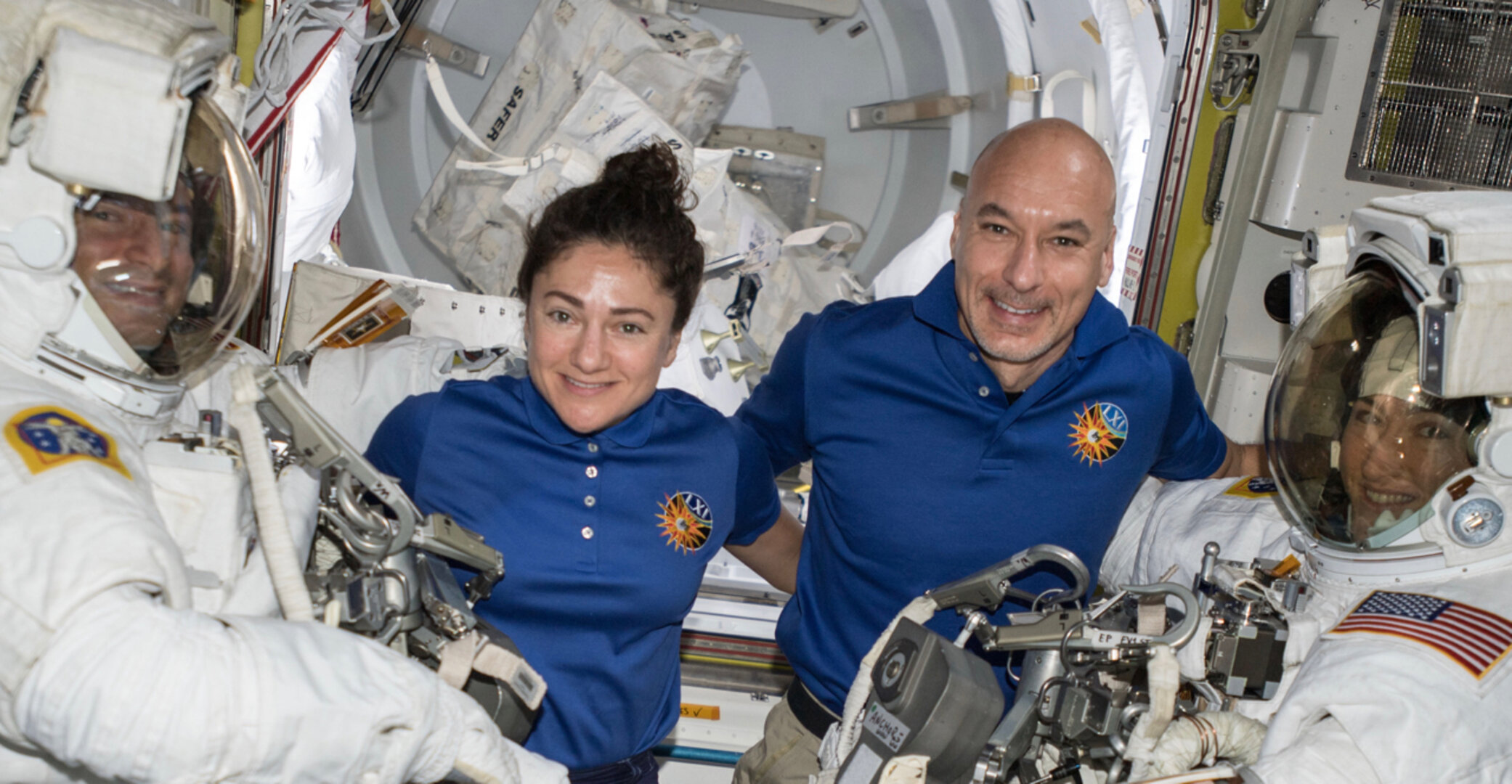 Nobel Prize laureates in physics and chemistry will talk to ESA astronaut Luca Parmitano and NASA astronaut Jessica Meir on 6 December as the Nobel Week festivities begin in Stockholm, Sweden.

Follow live the first ever video call between the International Space Station and some of the brightest minds on Earth.

The entire call will be streamed live on ESA Web TV. Coverage of the event, including an introductory conversation with the Nobel Prize laureates, starts at 14:30 CET (13:30 GMT). The inflight call begins at 15:00 CET (14:00 GMT). Regular updates will be posted via @esaspaceflight on Twitter.

Their discoveries are crucial to the work taking place on the International Space Station. 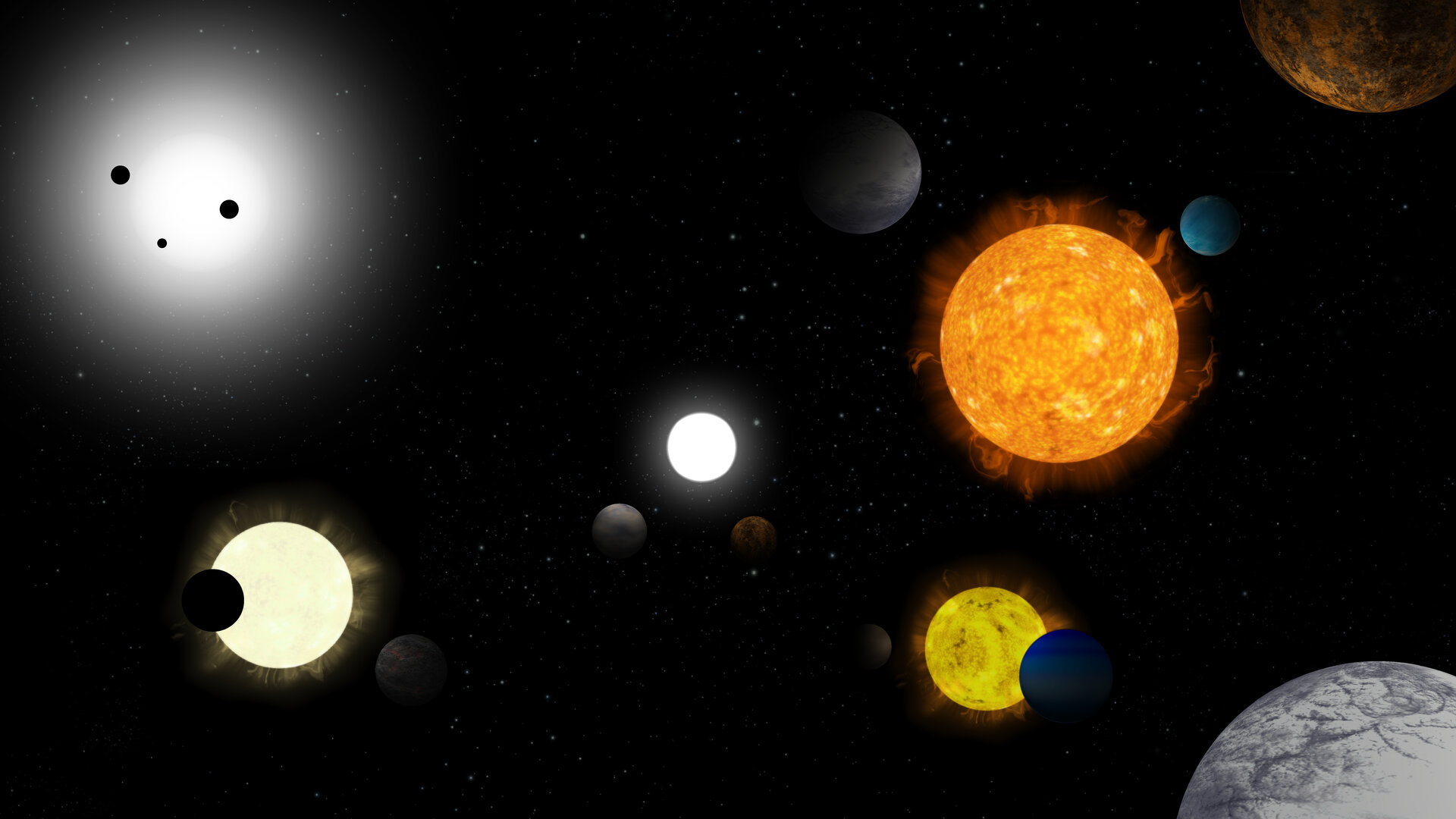 This year the Nobel Prize in Physics rewards new understanding of the Universe’s structure and history, and the first discovery of a planet orbiting a solar-type star outside our Solar System. Cosmology and exoplanets are among the key themes investigated by ESA’s space science missions, with exoplanet hunter Cheops launching later this year.

The Nobel Prize in Chemistry rewards the development of the powerful lithium ion battery. Jessica will recount first-hand how she helped install new lithium-ion batteries during her recent spacewalk to improve the Station’s power capacity.

All times are in CET: