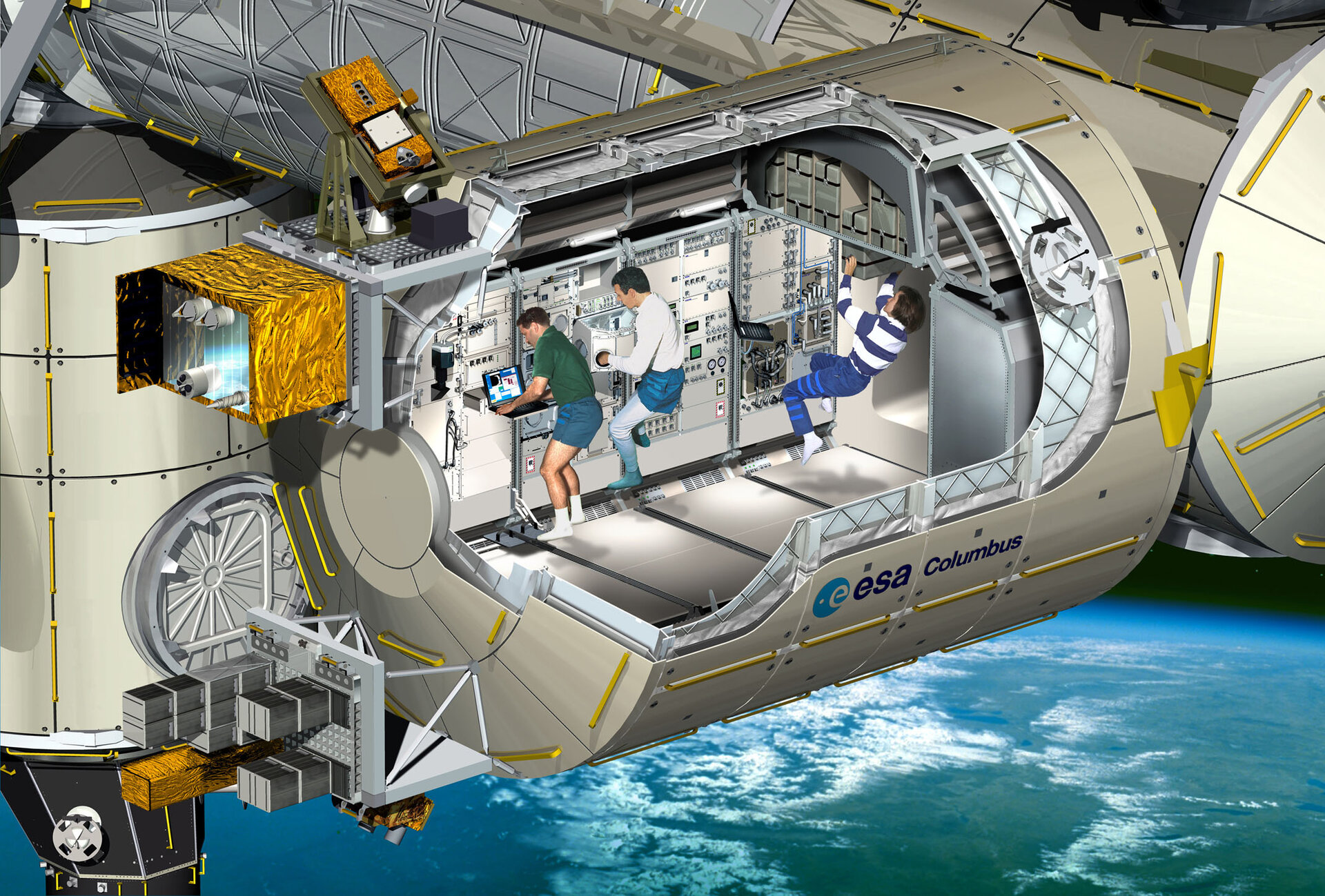 Space Lab is one component of YouTube's broader educational offering, including http://www.youtube.com/education, home to many high-quality educational videos from educators of all subjects and levels; http://www.youtube.com/teachers, a resource providing teachers with guidance on how to incorporate video effectively into their classrooms; and 'YouTube for Schools', a new pilot programme aimed at making YouTube accessible in more schools. (YouTube is owned by Google Inc.)

"As a company committed to the next generation of scientists, YouTube launched Space Lab to allow ordinary students the extraordinary opportunity of having their experiment carried out in space," said Zahaan Bharmal, Google's Head of Marketing Operations, Europe, Middle East and Africa, and the man behind the idea for Space Lab.

"The Space Lab channel will serve as a home base on YouTube for creating, sharing and discovering the best space and science-related videos in the world."

"Our goal is to encourage students to explore the world of science, earthbound and beyond, by first accessing YouTube, and ultimately space."

Students may submit a two-minute video between now and 7 December 2011.

The video can be as simple as an explanation on a blackboard or the demonstration of a mock-up in the classroom. Every video must, however, explain the following:

Entrants may submit up to three experiments in one of two scientific disciplines allowed on the ISS – either life sciences or physics.

The top 60 finalists will be announced on 3 January 2012, at which time judging and public voting will begin.

Global winners (two individuals/teams chosen from the regional winners, one in each age category) will be announced in the USA in March 2012.

For further details on the competition conditions, on the timelines, the partners and the breathtaking prizes, please visit http://www.youtube.com/spacelab.