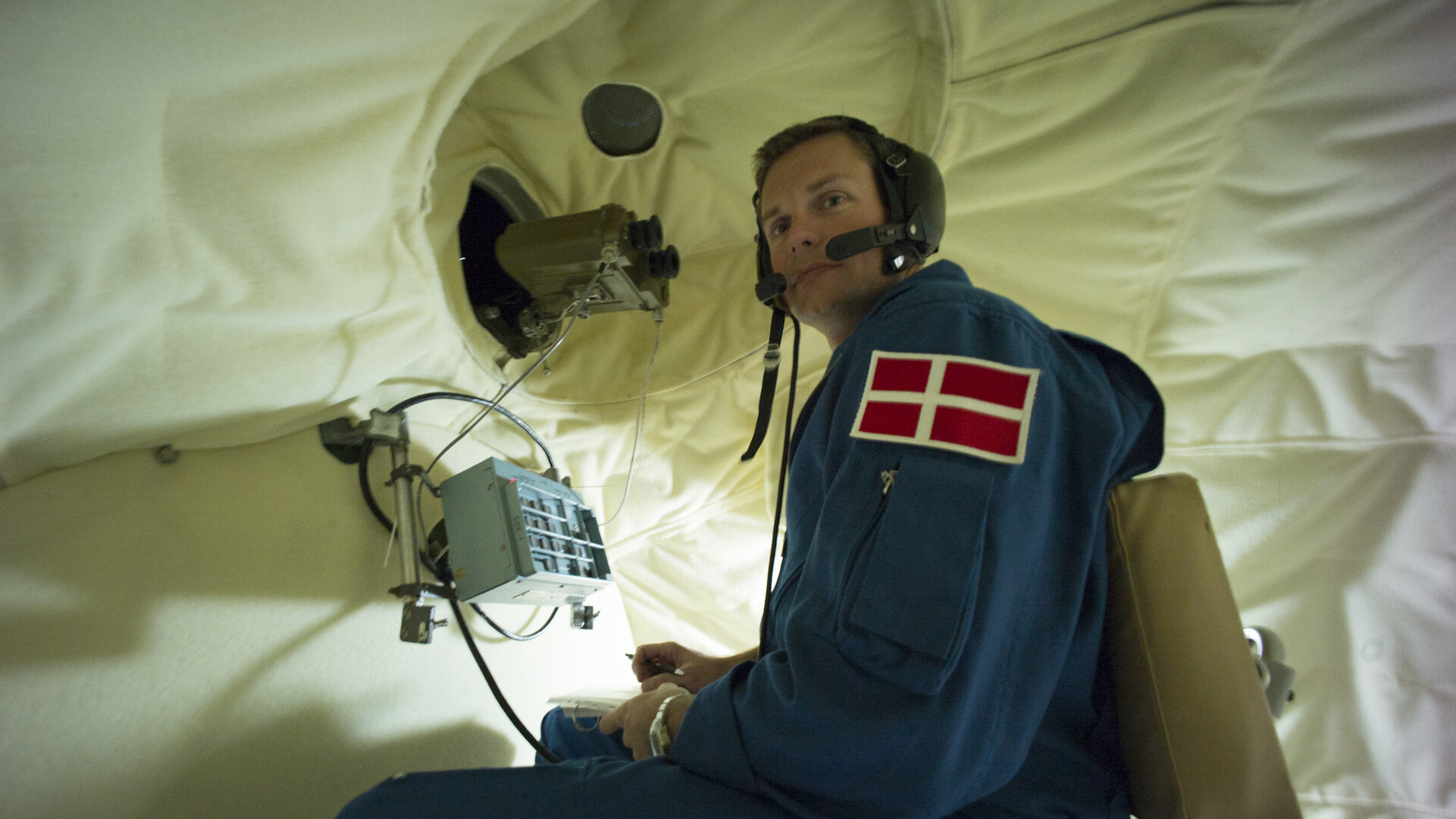 Most astronauts spend around six months on the Space Station and have a few week to acclimatise to living in weightlessness, Andreas had no such luxury. Straight out of the Soyuz spacecraft that took him to space, Andreas got to work on ESA experiments.

Andreas worked up to nine and a half-hour days instead of the eight-hour workdays that are usual for astronauts on the Station.

Shorter missions are ideal for testing new technology for space and new ways of operation. Andreas tried a novel suit to alleviate backpain, operated a car-sized rover and used augmented reality goggles to guide him through maintenance tasks.

His main workplace was Europe’s space laboratory Columbus where Andreas performed his studies for the engineers and scientists on Earth.

Andreas shared the Station with eight other people including spaceflight veterans Scott Kelly and Mikhail Korniyenko, who are staying in space for almost a year on their marathon mission. 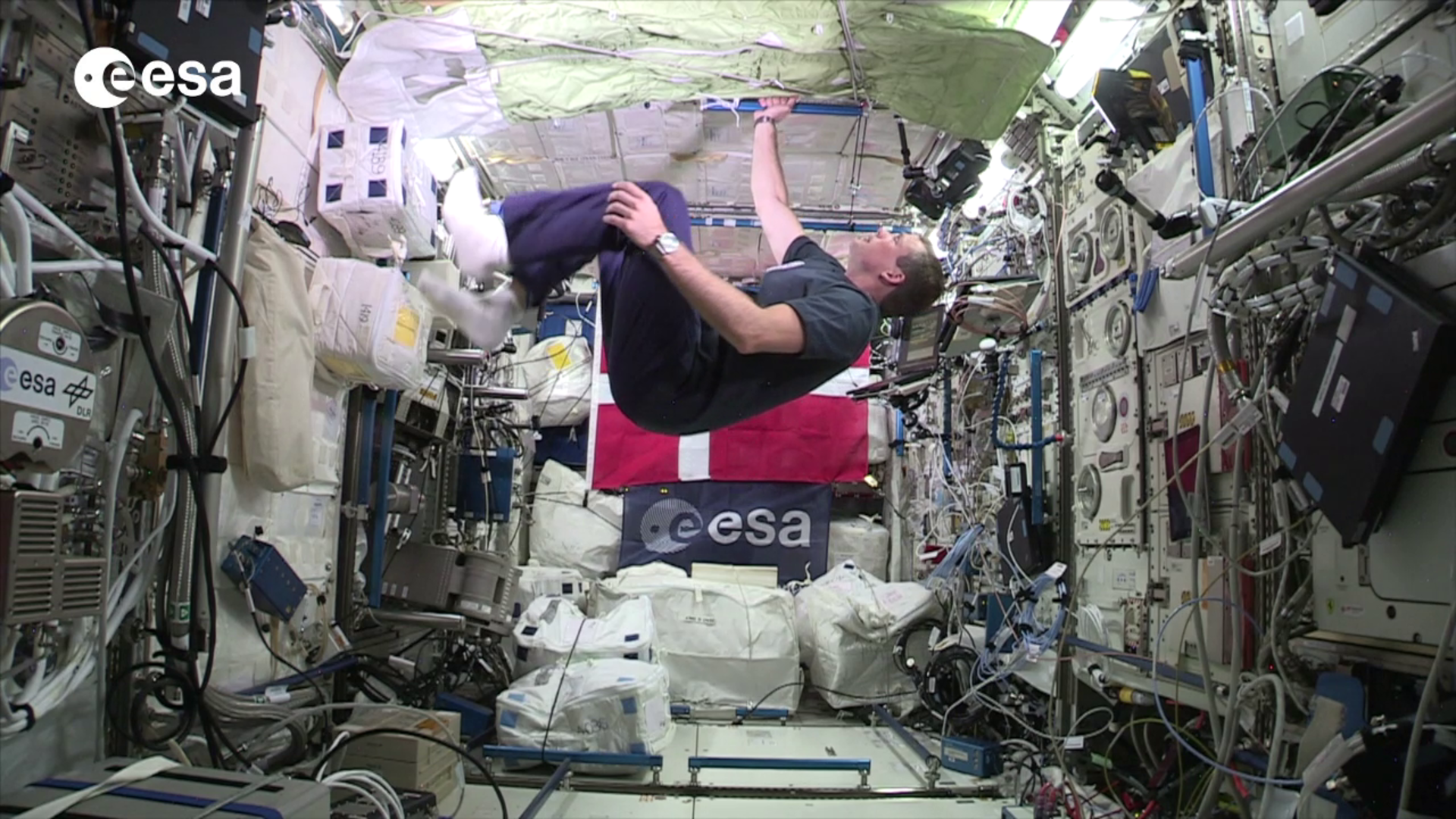 Andreas’s sprint to the Space Station saw him leave behind his Soyuz spacecraft that took him to space, returning in Scott and Mikhail’s spacecraft – each spacecraft has a maximum time allowed in space.

The difference is like the difference between a marathon and a sprint. Roland Luettgens, ESA Mission Director

On Earth, ESA’s Columbus Control Centre at Oberpfaffenhofen near Munich, Germany, followed and helped Andreas non-stop during his sprint.

As Andreas’s short-duration mission was planned and executed by ESA, the flight directors had more work, and only hours instead of weeks to adapt to new situations. The Control Centre provided additional support for the iriss mission, with many people working while Andreas slept in space to prepare the schedule for his day ahead.

A new high-speed data link allowed for direct download of live video for experiments allowing mission control to literally see what the astronaut sees as he works, and offer advice if needed.