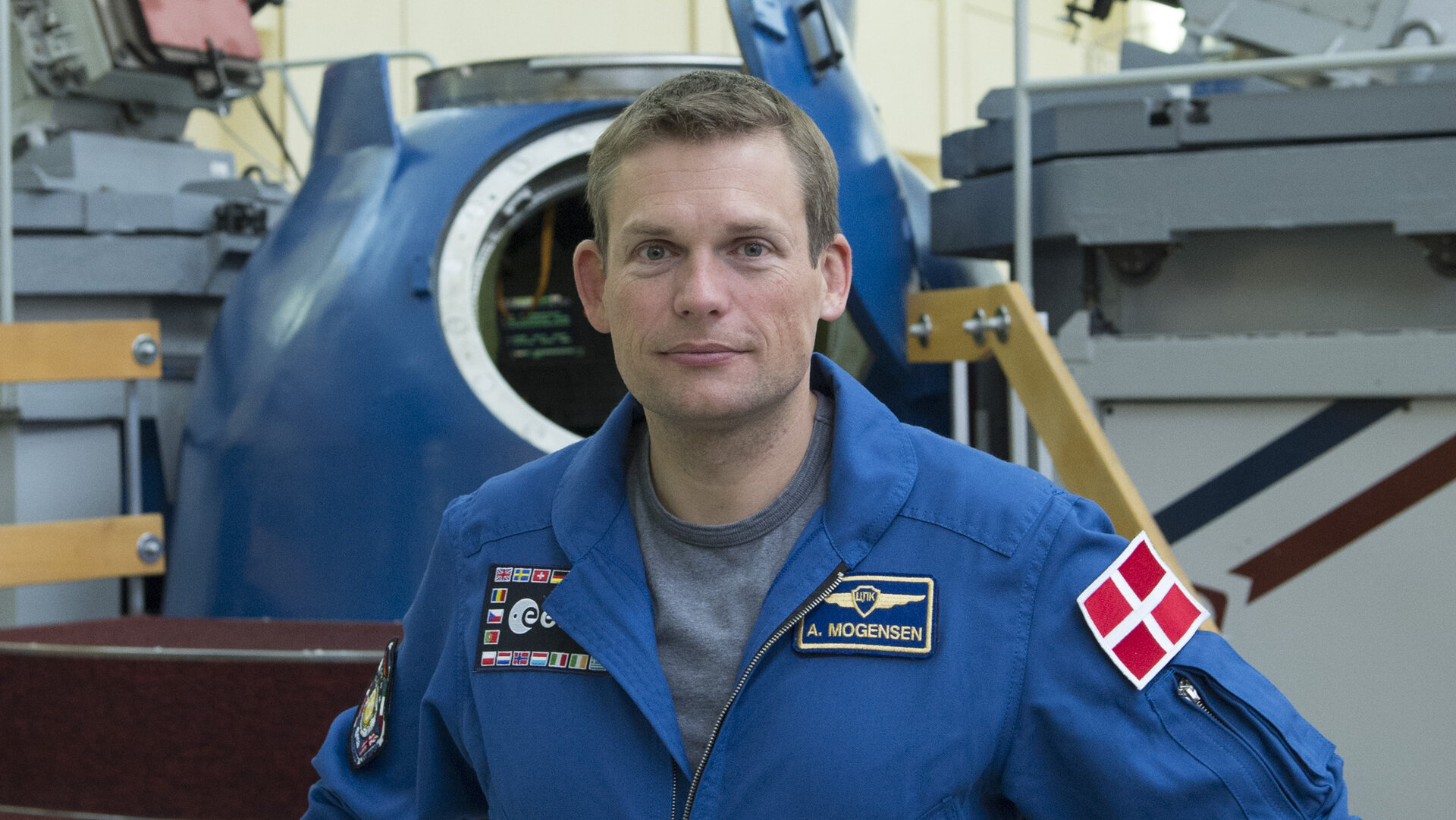 ESA astronaut Andreas Mogensen is Denmark’s first astronaut, but he has had an international education and career. Born in 1976, Andreas went to an international school in Copenhagen, Denmark, and studied aeronautical engineering in London, UK.  He continued his aerospace career in Austin, USA, but worked as an engineer in offshore oil rigs and wind turbine development.

Like many children, Andreas always dreamed of becoming an astronaut but it was never really his life goal. He considers it blind luck that when ESA announced it was looking for new astronauts in 2008, it was at a perfect time in terms of Andreas’s career and life. Andreas applied and the rest is history, making the cut out of 8000 European applications and joining ESA’s astronaut corps of six in 2009.

“It started out as an adventure and a voyage of discovery linked to an age-old dream of becoming a fighter pilot, a test pilot, and an astronaut. Even as a child, I was fascinated by the Apollo astronauts whom we learned about in school. The idea of walking on the moon was just so cool!” says Andreas.

Andreas has seen both sides of a space mission, working at ESA on landers for the Moon as well as working on ESA’s Swarm mission that is mapping Earth’s magnetic field. Andreas is also a qualified Eurocom offering ground support to astronauts in space.

Andreas is married with one child.  Inspiring children to continue further education is important to him. His ‘iriss’ mission features a special logo designed for children and representing the educational activities he has planned. He gained university teaching experience while writing his thesis in Texas and is an honorary associate professor at the Technical University of Denmark.

Aside from his general astronaut and engineering skills, Andreas has proven to be an accomplished interviewer and video editor. He has been sharing his training experiences via video blogs that he films and edits himself. During his 10-day ‘iriss’ mission, he continued to share his life in space with videos. 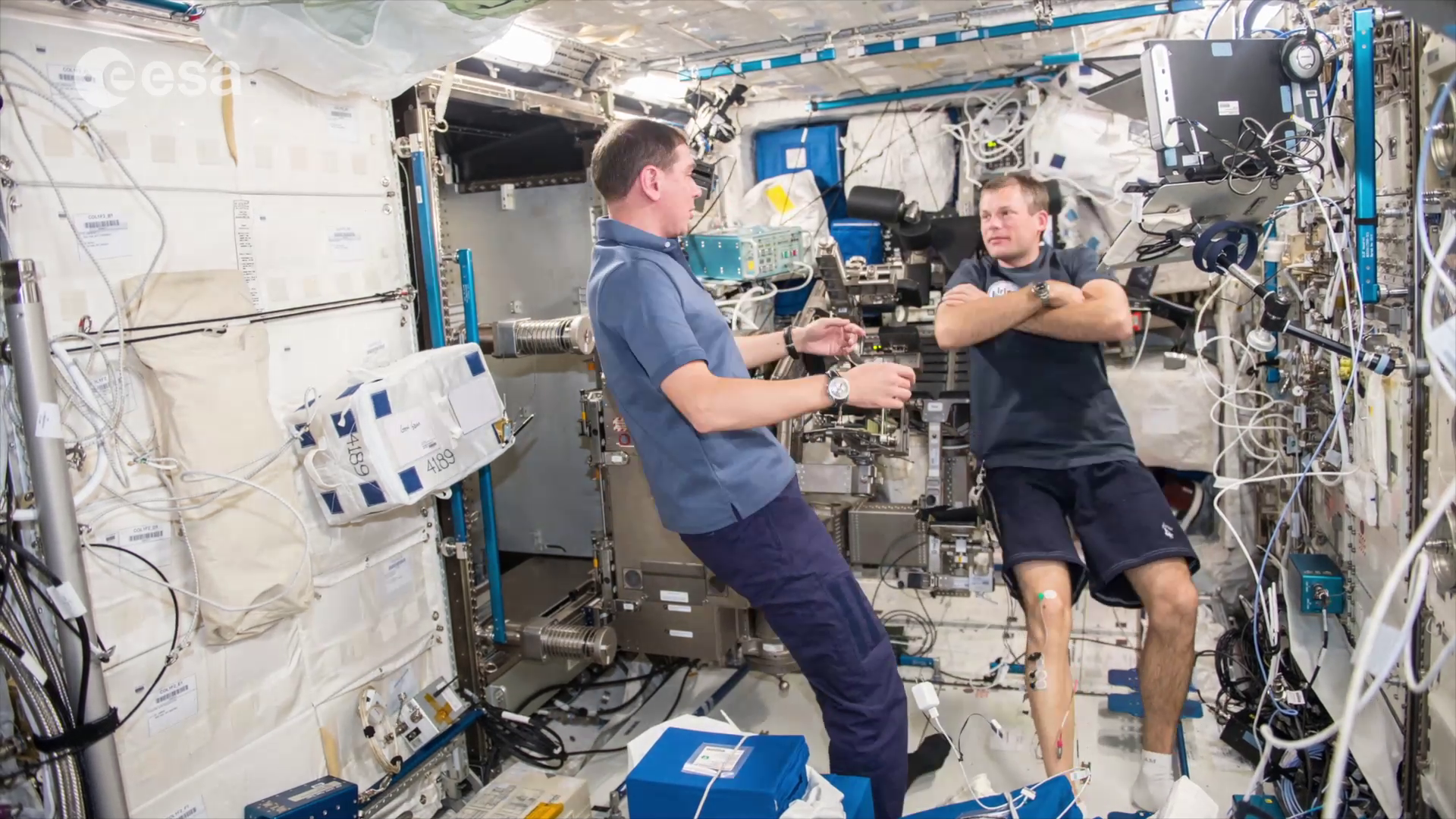