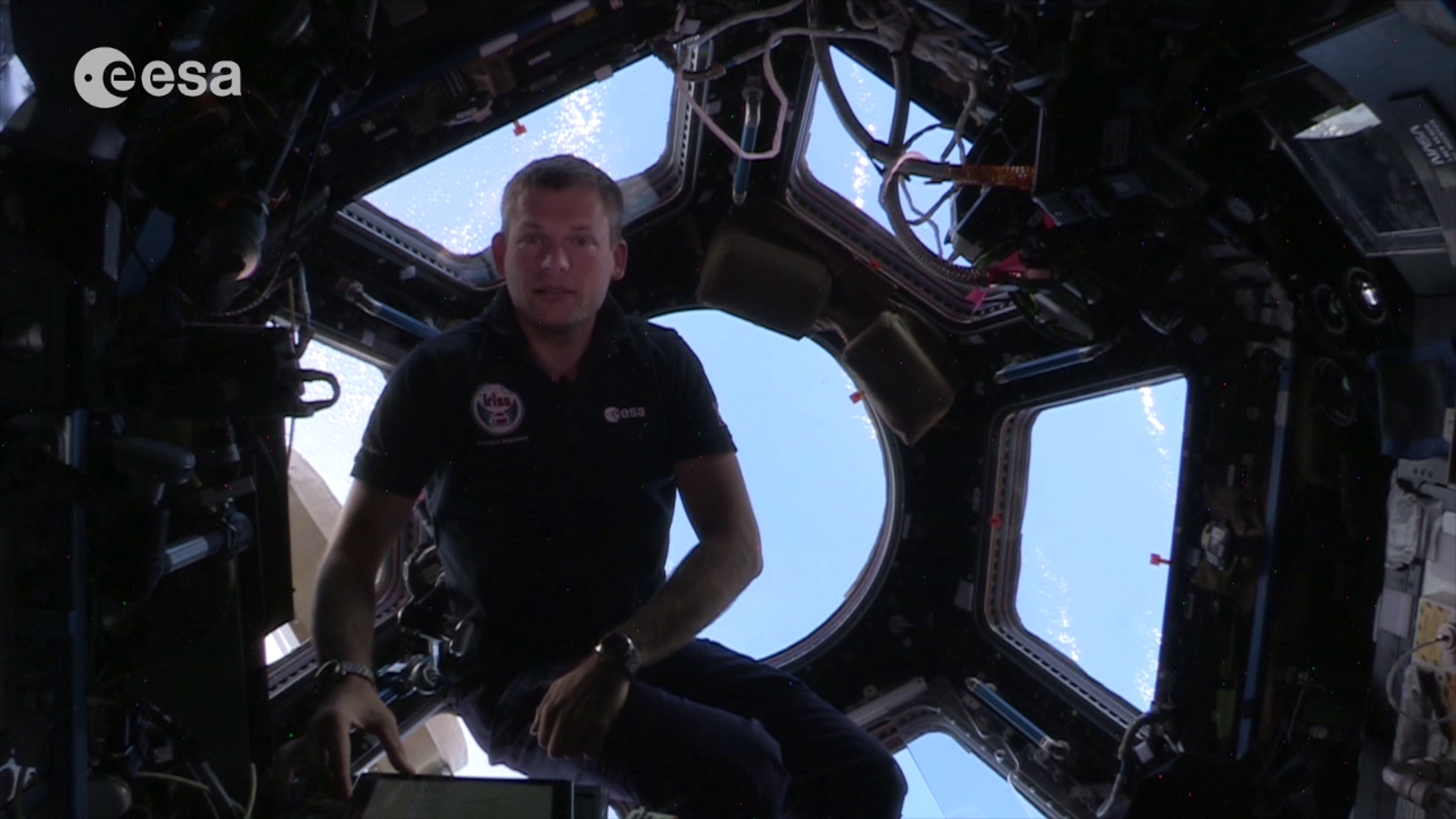 ESA astronaut Andreas Mogensen is an ambassador for educational projects to inspire children to take up technological and scientific studies.

Students were challenged to design a robot that can move cargo from one end of an International Space Station mock-up to another.

The competition was open to any school student aged between 11 and 19 from an ESA Member State. This was the second time that ESA has run a space robotics competition.

The first took place in 2013 as part of astronaut Luca Parmitano’s Volare mission to the Space Station. For the first competition, students had to design a robot to unload as much cargo as possible from a mock-up of ESA’s Automated Transfer Vehicle in a given time.

The competition ran for most of 2015. Student teams submitted documents on the design of their robots at regular intervals to proceed to the next phase of the competition – mimicking an actual space engineering project. 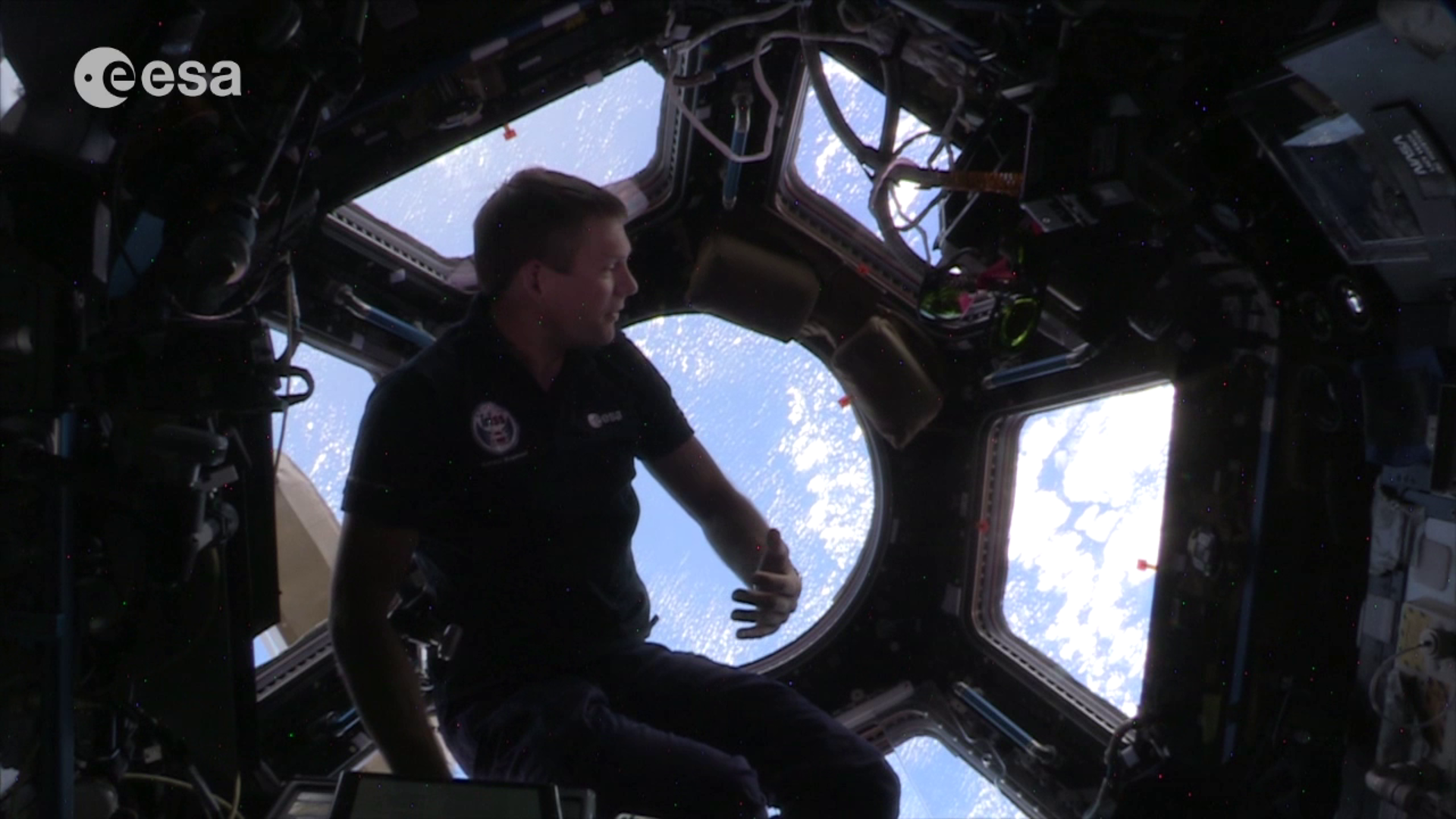 These videos were judged on the quality of communication presented, and were awarded a multiplying factor that counted towards the team’s final score if they made it to the finals at the end of the year.

In December, the competition reached its final phase. The remaining teams assembled at ESA’s technical heart, the European Space Research and Technology Centre (ESTEC), in the Netherlands, for the grand finale.

Over two days, the teams competed with one another to see whose robot could move more cargo from one part of a mock-up Space Station module to another, avoiding collisions on the way.

Andreas was there the whole time, talking to the students and answering questions about his time in space. At the end of the competition, he presented the prizes to the winners.

The competition is an exciting way to engage school children from across Europe with the space industry, and foster team work.

The students tested their CubeSat both in Denmark and at the Mechanical Systems Laboratory at ESTEC, working together with ESA experts.

The main goal of AAUSat-5 is to track ships using radio identification signals. 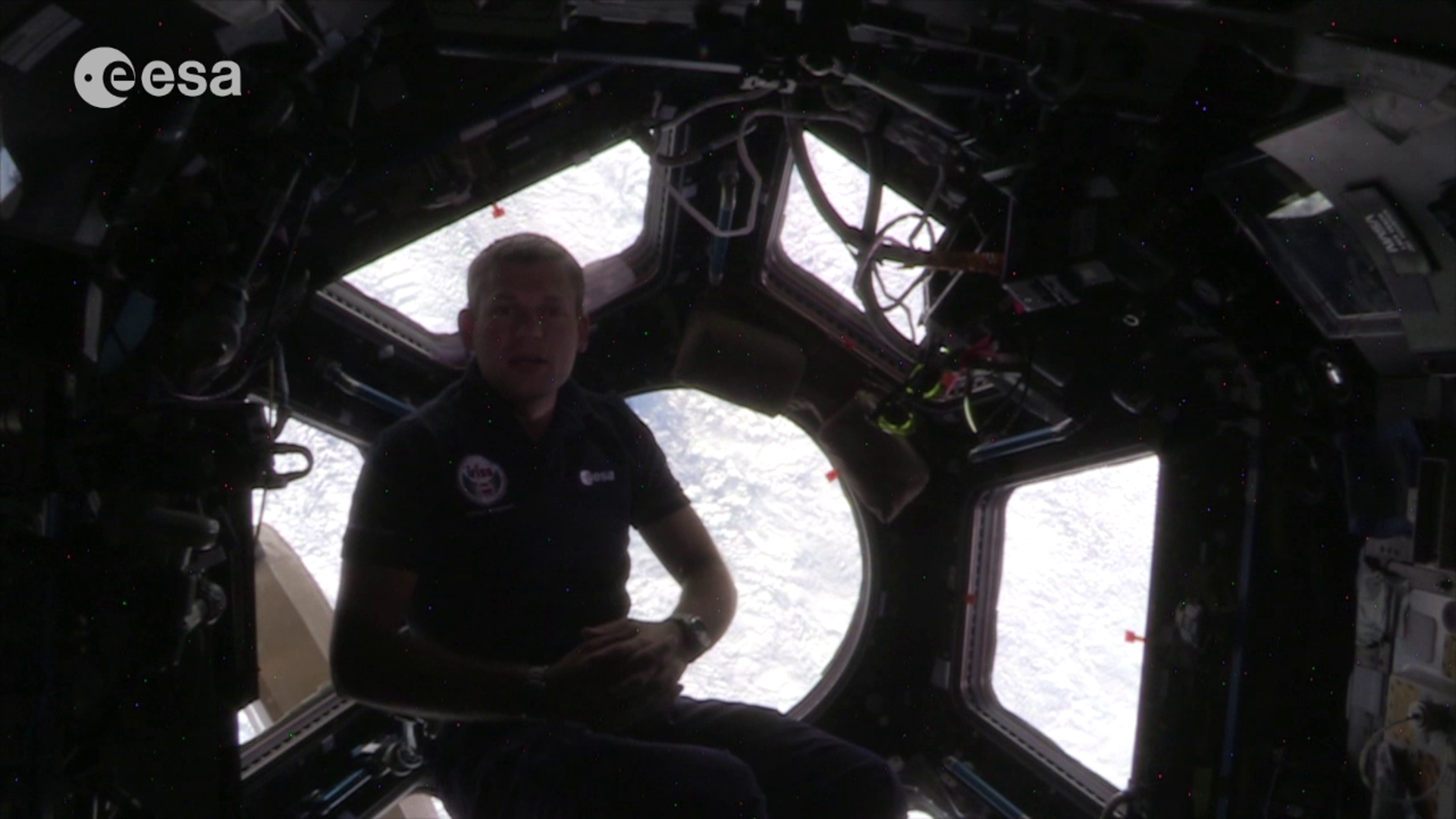 “AAUSat is made by students,” explains Mathias Mølgaard and Kasper Hemme, students from Aalborg University. “The systems are designed in-house and it has been a great help for completing our thesis.” 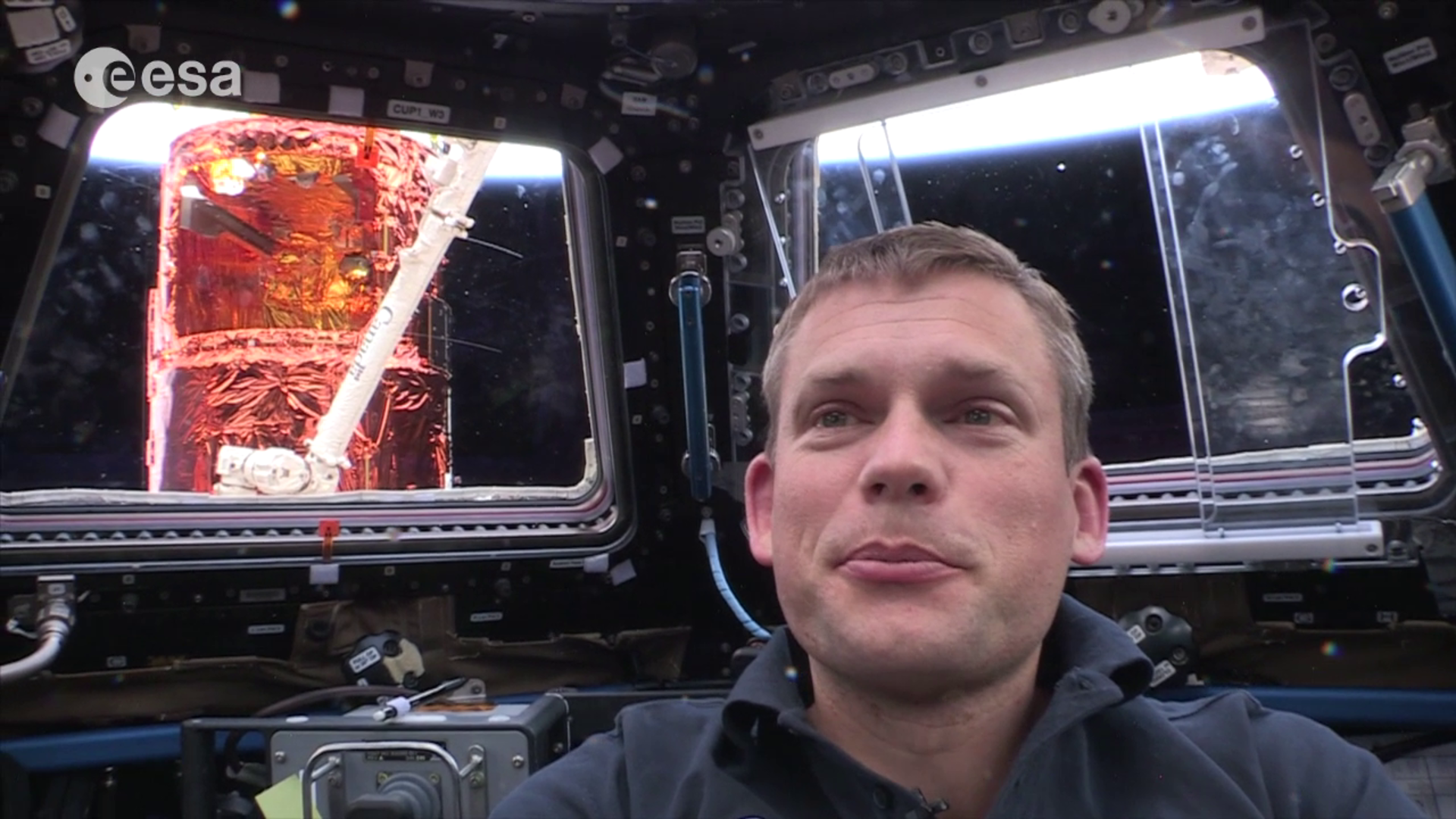