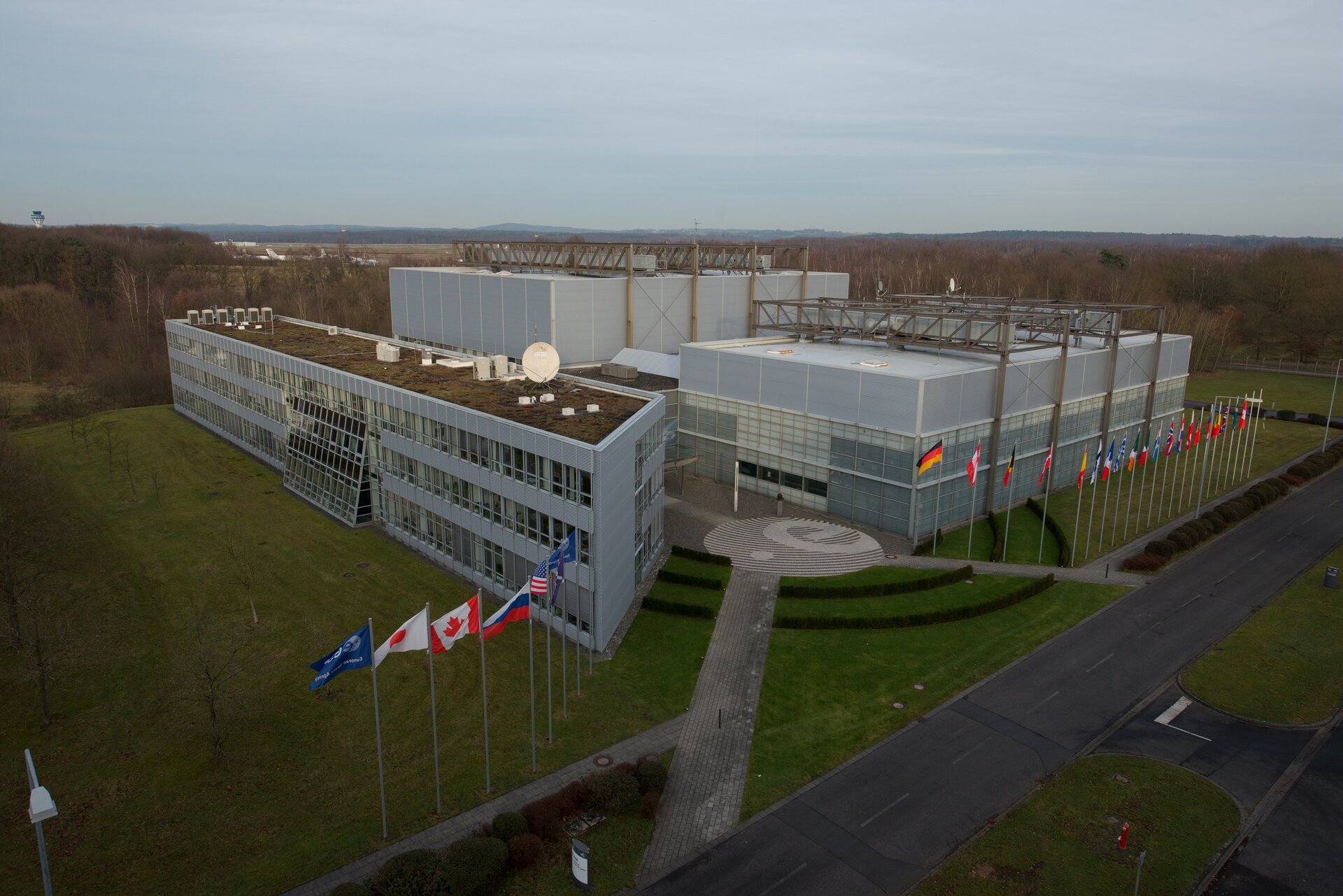 ESA astronaut Andreas Mogensen went through the same training that all European astronauts receive before their flights. From underwater spacewalk training and underground teamwork in caves, to flying weightless parabolas in aircraft and learning survival skills, Andreas was well prepared for his time in weightlessness.

He visited all the space agencies that collaborate on the International Space Station to learn about their equipment, experiments and modules. This means travelling between Canada, USA, Japan, Russia and his home base at ESA’s Astronaut Centre in Cologne, Germany.

As Andreas’s mission was shorter and more intense than the usual six-month missions, so he prepared for his action-packed stay on the International Space Station by doing full-day operational simulations working with the ground team that will be his eyes and ears on Earth.

Longer missions to the International Space Station allow newly arrived astronauts two weeks to settle in and get their bearings in the orbital research station that is the size of a large house. During this time, they work less than normal, and extra time is allowed for operations as they adapt to floating and working out which way is up – literally.

Andreas does not have this luxury and needed to hit the ground running, so to speak. ESA used his mission to demonstrate new technology and Andreas used new equipment from the moment he arrived on the Space Station.

To be as prepared as possible, the ground support teams organised ESA’s first dress-rehearsal with Andreas running experiments from a full-size mockup of the Columbus space laboratory at the European Astronaut Centre in Cologne, Germany.

Torsten Gerhke, Columbus flight director, said, “Andreas’s short-duration mission will be dense and intense, and it was great to get an understanding and feeling of how he works.”

ESA runs simulations every two months to train and test new personnel, these exams often include emergency scenarios to test reactions. Andreas himself passed these tests from the other side – he is a certified Eurocom. This rehearsal was meant to be as realistic as possible and it was the first time that an astronaut was doing actual work they will do in space.

Andreas exchanged an experiment sample in ESA’s biological setup Biolab using the Mobi-PV headset that aims to improve efficiency by allowing astronauts to follow procedures with both hands free. He also performed the Endothelial cells experiment that is looking into how blood vessels adapt to weightlessness.

Of course, working on Earth is one thing, running experiments in weightlessness is another. Mission planners generally multiply by a factor of three the time required to do something in space as compared to the time on Earth. These dry runs should improve those numbers and get things running smoothly as quickly as possible.