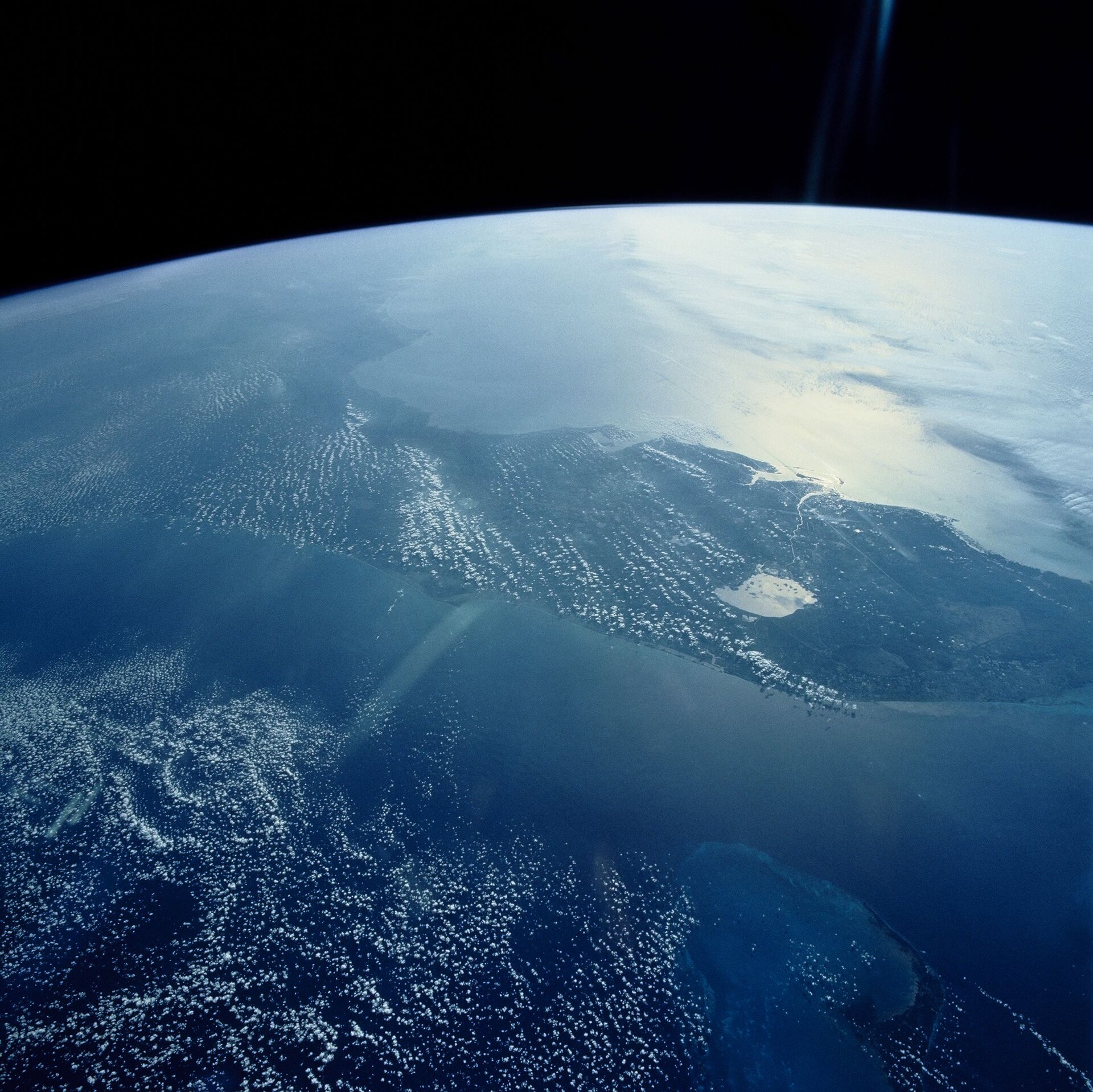 Von Lamont was a Scottish-born German astronomer who is noted for discovering that the magnetic field of Earth fluctuates with a 10.3-year activity cycle, but does not correlate it with the period of the sunspot cycle. From 1 August 1840, Johann von Lamont (as director of the Royal Astronomical Observatory in Munich) started regular and permanent observations of Earth's magnetic field. In the 1850s he started making regional magnetic surveys in the kingdom of Bavaria, later extended to other states in south Germany, France, Holland, Belgium, Spain, Portugal, Prussia and Denmark.