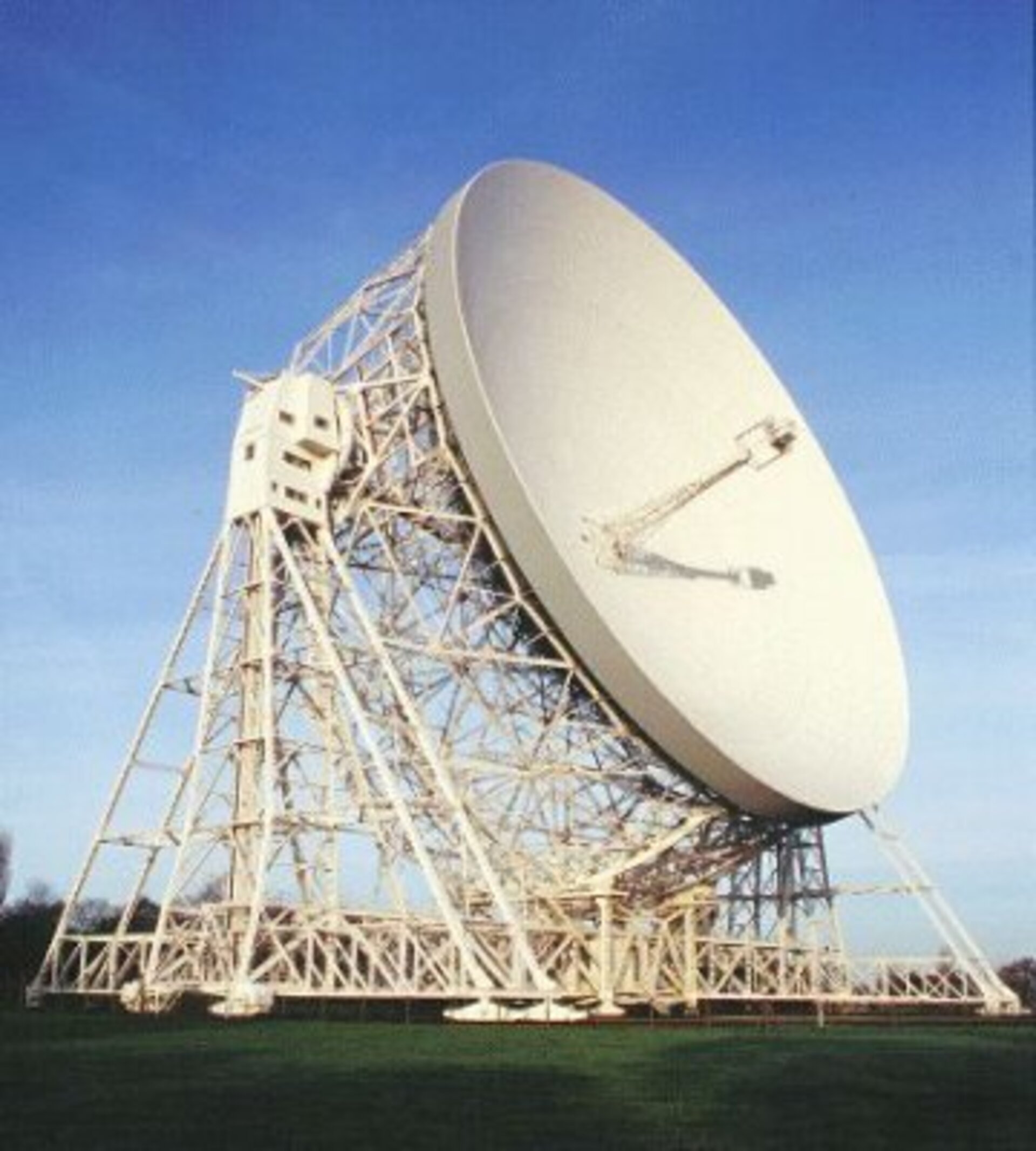 1998: On 13 November 1998, the discovery of the 1000th pulsar in our galaxy was announced by the Jodrell Bank Observatory, University of Manchester, UK.

The university used the 64-metre Parkes Radio Telescope in New South Wales, Australia, on which a 'multibeam' receiver was installed in early 1997. This allowed astronomers from Europe, Australia and the United States to find pulsars much faster than before. On average, they found a new pulsar in every hour of observing.