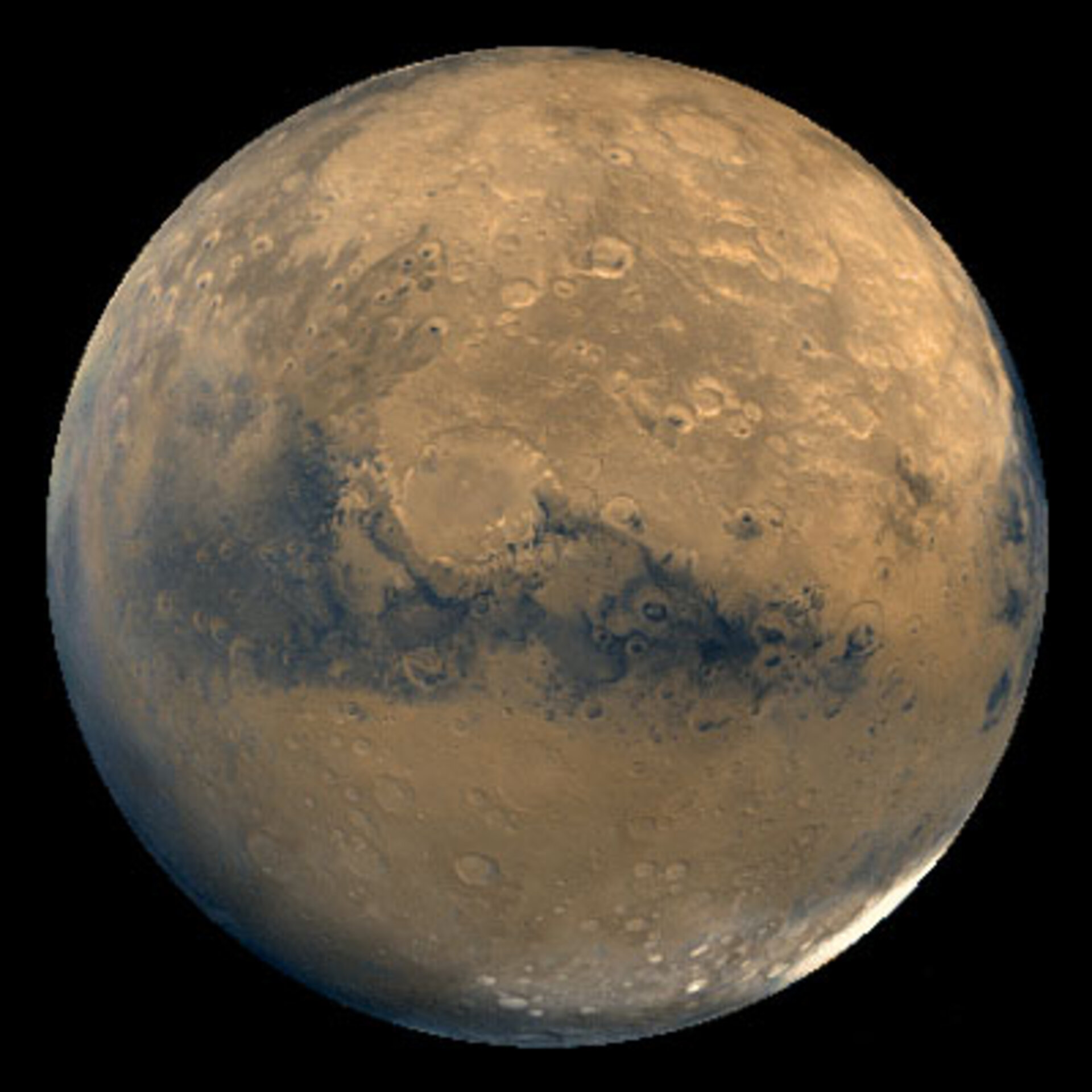 1965: On 14 July 1965, Mariner 4 flew past Mars, making the first close-up photographs of another planet. The pictures, played back from a small tape recorder over a long period, showed impact craters - some of them touched with frost in the chill Martian evening.

Mariner 4 was not expected to survive much longer than the eight months it took to travel from Earth to its Mars fly-by encounter, but actually lasted about three years in solar orbit, continuing long-term studies of the solar wind environment and making co-ordinated measurements with Mariner 5, a sister ship launched to Venus in 1967.

Bradley was an English astronomer, the third Astronomer Royal, who in 1728 announced his discovery of the aberration of starlight - an apparent slight change in the positions of stars caused by the the motion of the person looking at them with the yearly motion of Earth.

That finding provided the first direct evidence for the revolution of Earth around the Sun.