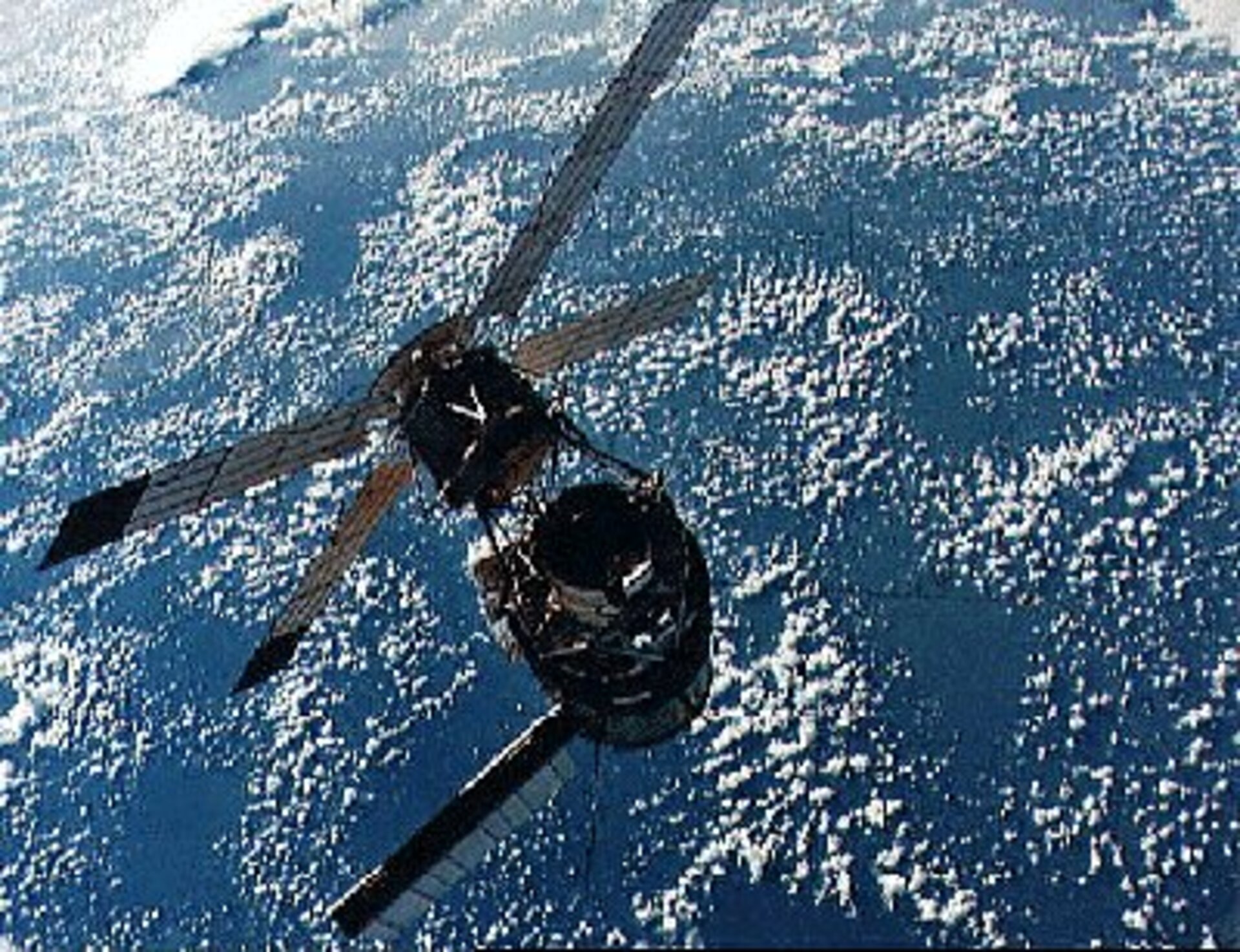 It was an 84-day mission that remained the longest American spaceflight for over two decades (until Norm Thagard broke it aboard Mir in 1995.

The Skylab III crew maintained their physical condition by walking treadmills and riding an on-board cycling machine. Among the thousands of experiments conducted during this flight, the astronauts made four space walks, including one on Christmas Day to observe Comet Kohoutek. After 1214 orbits, the crew returned to Earth, splashing down on 8 February 1974.