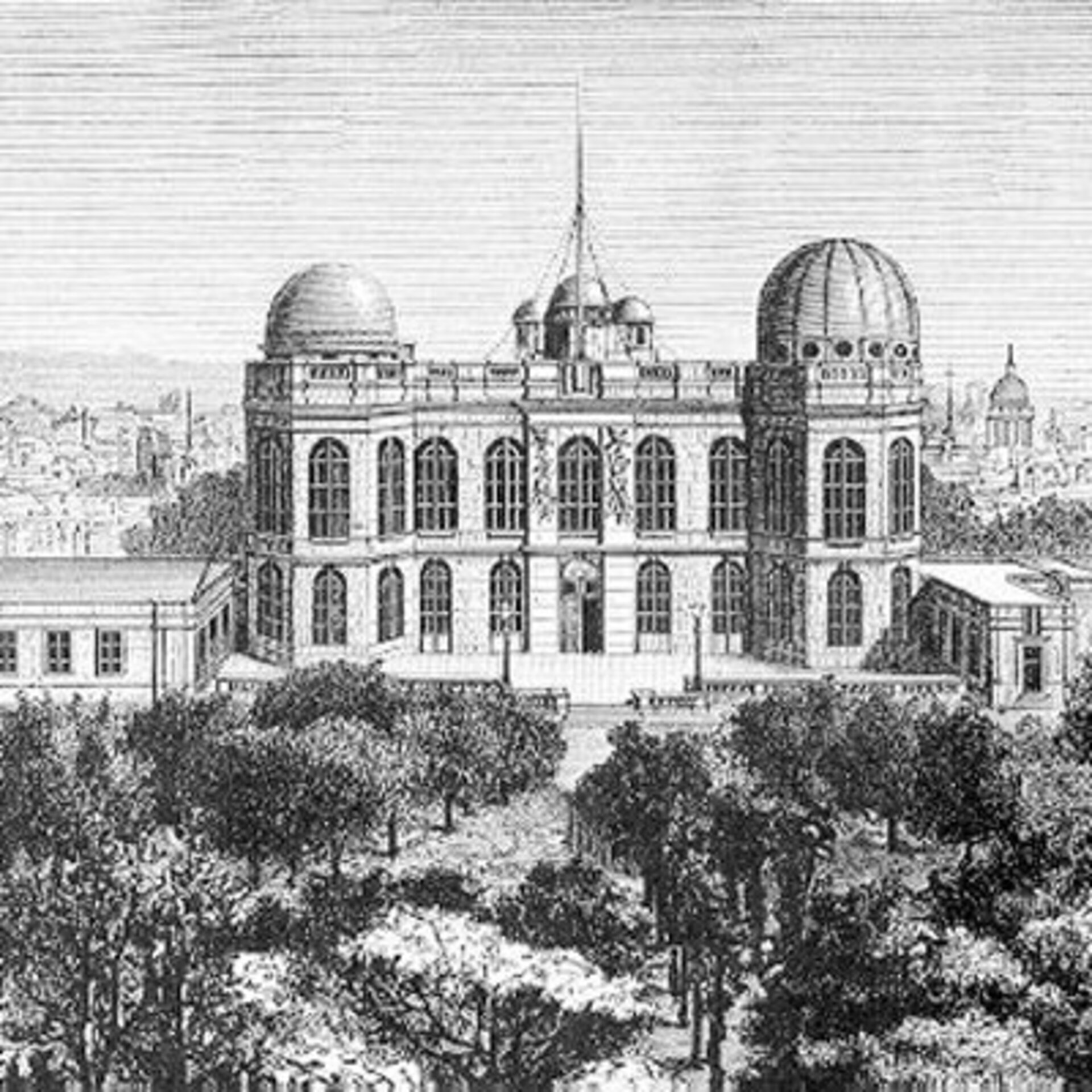 1714: On 17 June 1714, César-François Cassini was born. He was the son of Jacques Cassini and the grandson of Jean Dominique Cassini, one of the people after whom the NASA/ESA Cassini-Huygens mission is named.

César-François Cassini was largely brought up at the l'Observatoire de Paris. He gained valuable experience in assisting his father Jacques Cassini, the Head of the Observatory, on his project to measure the perpendicular to the meridian from Saint-Malo to Strasbourg.

The purpose of the project was to help settle the question regarding the shape of the Earth. Newton had deduced from his theory of gravitation that the Earth would be flattened at the poles. The measurements by Jacques and César-François Cassini, however, had supported the theory that the Earth was spherical. The argument divided the French Académie des Sciences into two rival groups. The faction supporting Newton made their own measurements in Peru and Lapland.

Had a statistical theory of errors been developed at that time, it would have been possible to give precise levels of probability to the two theories and the flattening hypothesis would have been confirmed.

The evidence of the Newton group was not strong enough to persuade Jacques Cassini, but it did convince César-François Cassini who made the difficult decision to change sides in the arguments and oppose his family's long held view.

He now undertook a new survey of the meridian through Paris, setting up a large number of triangulation points in 1739-40 and undertaking the most accurate such survey to have been carried out up to that time. By building up a system of triangles, each successive one standing on one side of the previous one, then measuring the angles and finding an accurate distance for the length of one side of one triangle was sufficient to give accurate measurements of the sides of all the triangles. Cassini's new data supported the view that the Earth was flattened at the poles and he published his conclusions in 1744 in La méridienne de l'Observatoire royal de Paris véifiée dans toute l'étendue du royaume.