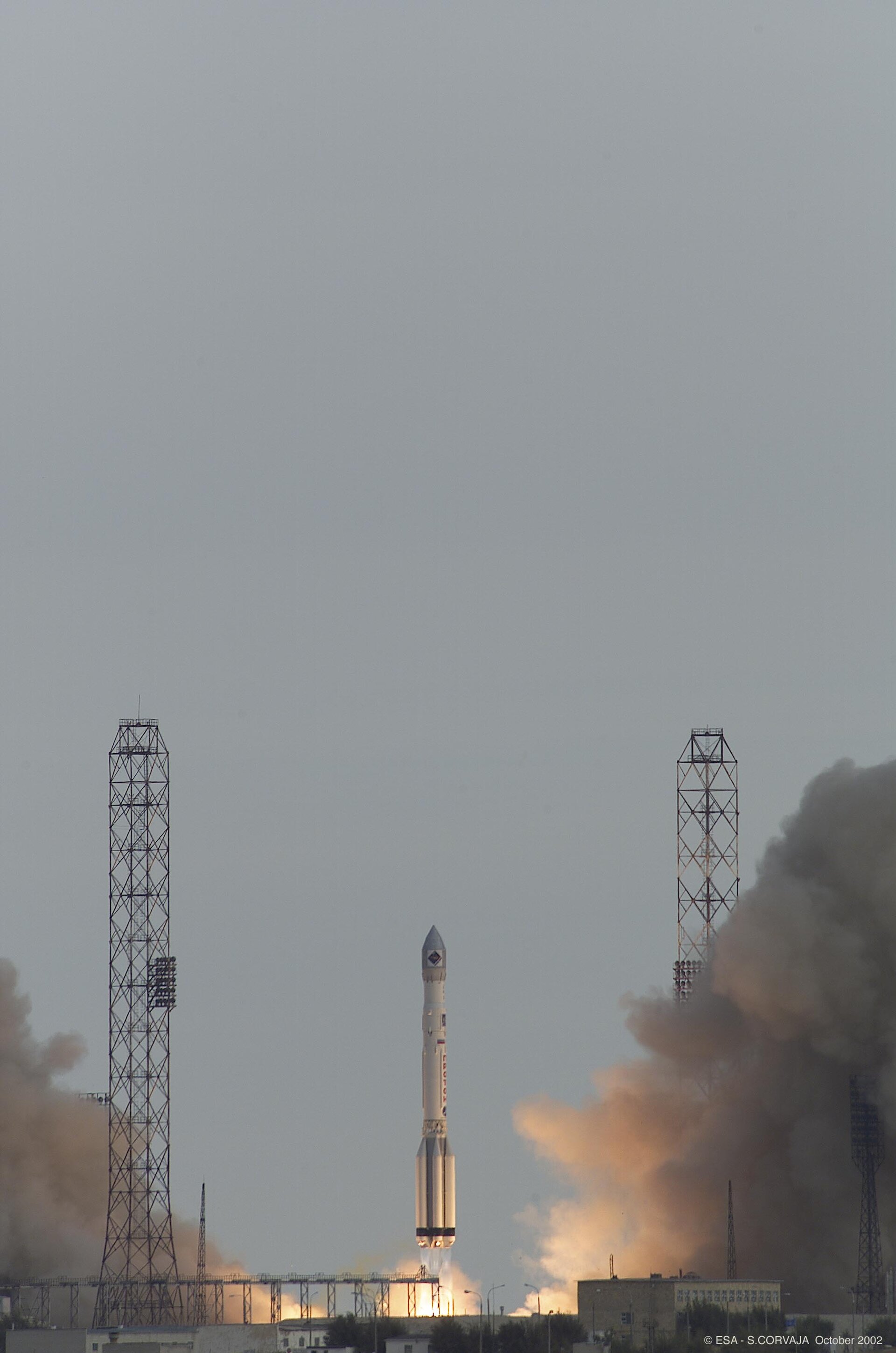 2002: On 17 October 2002, ESA launched the Integral mission. Integral is the first space observatory that can simultaneously observe objects in gamma rays, X-rays, and visible light. Its principal targets are violent explosions known as gamma-ray bursts, powerful phenomena such as supernova explosions, and regions in the Universe thought to contain black holes.

Plaskett, the most important Canadian astronomer of his day, discovered many new binary stars, including Plaskett's star, a massive binary star previously thought to be a single star. His work on the radial velocities of galactic stars allowed him to confirm the rotation of the Milky Way and to locate the most probable location of its gravitational centre. Together with J.A. Pearce, he published the first detailed analysis of the structure of the Milky Way, demonstrating that the Sun is two-thirds out from the centre of our galaxy and rotates once in 220 million years.