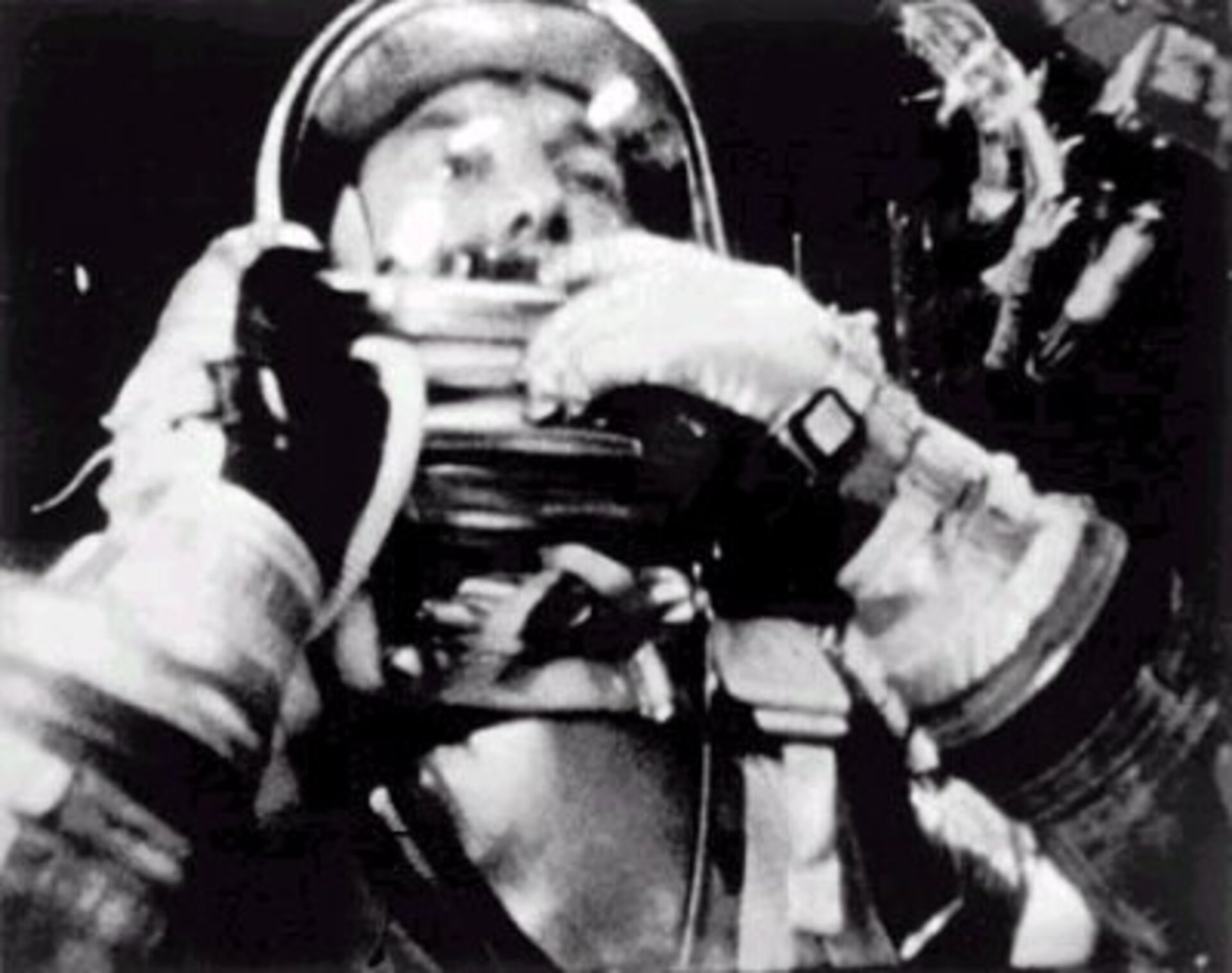 Shepard was America's first man in space and one of only twelve humans who walked on the Moon. Named as one of the nation's original seven Mercury astronauts in 1959, Shepard became the first American into space on 5 May 1961. His flight came three weeks after the launch of Soviet cosmonaut Yuri Gagarin, who on 12 April 1961, became the first human space traveller.