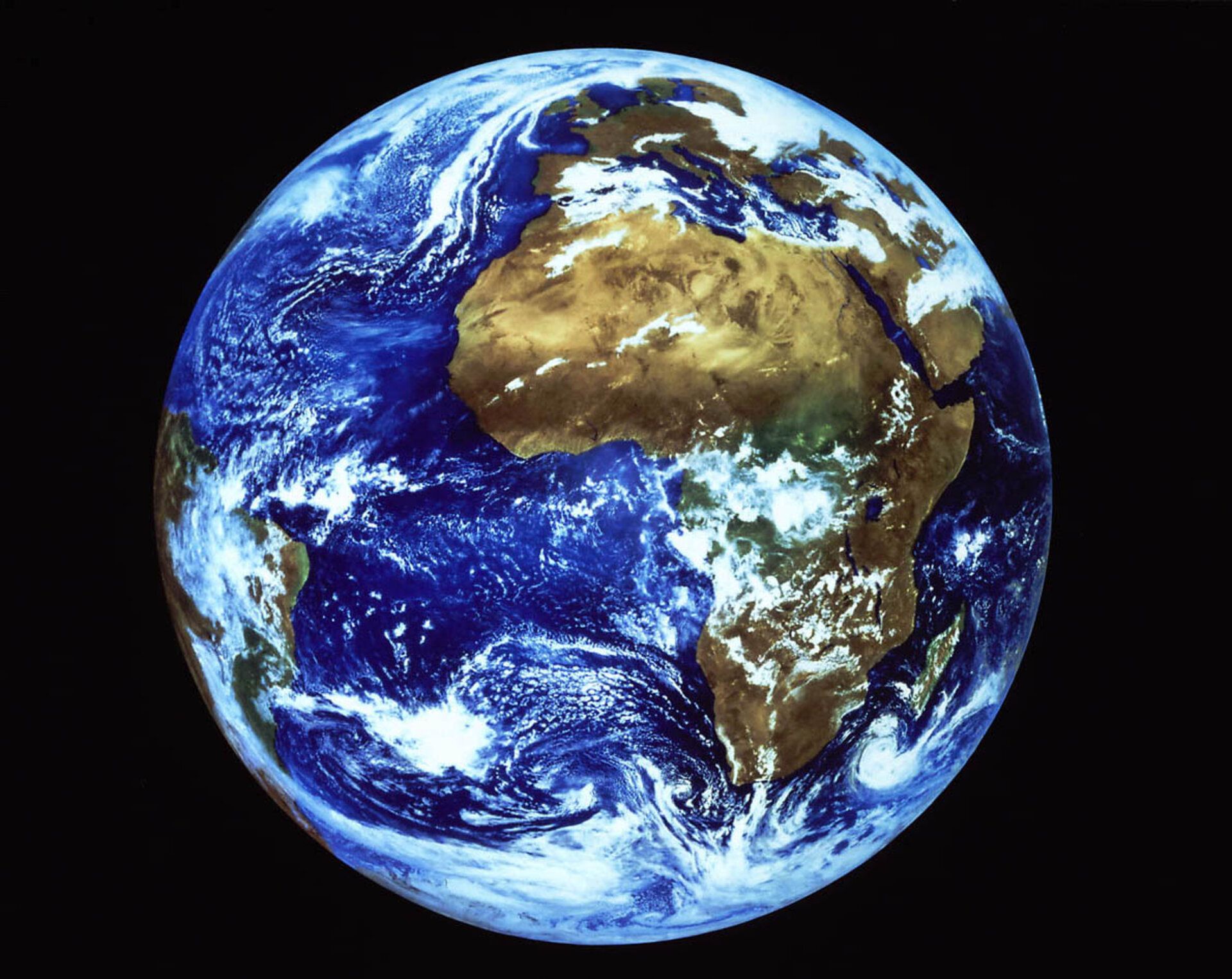 For those who live in the northern hemisphere of Earth, on 21/22 June every year is the summer solstice, the year’s longest day. It represents the day when the Sun, as seen from the Earth, is furthest North. The winter solstice, on December 21/22, is the shortest day of the year, when the Sun is seen furthest South.

The situation is opposite in the Earth’s Southern hemisphere.

Solstices and the variation of seasons depend on the fact that the rotation axis of the Earth is not 'vertical' with respect to its orbital plane around the Sun. The axis is instead inclined by 23 degrees 27 minutes.

Wolf was a German astronomer who founded and directed the Königstuhl Observatory. He used wide-field photography to study the Milky Way and used statistical treatment of star counts to prove the existence of clouds of dark matter. He was among the first astronomers to show that the spiral nebulae have absorption spectra typical of stars and thus differ from gaseous nebulae. His most important contribution was the introduction of photography to discover hundreds of asteroids.