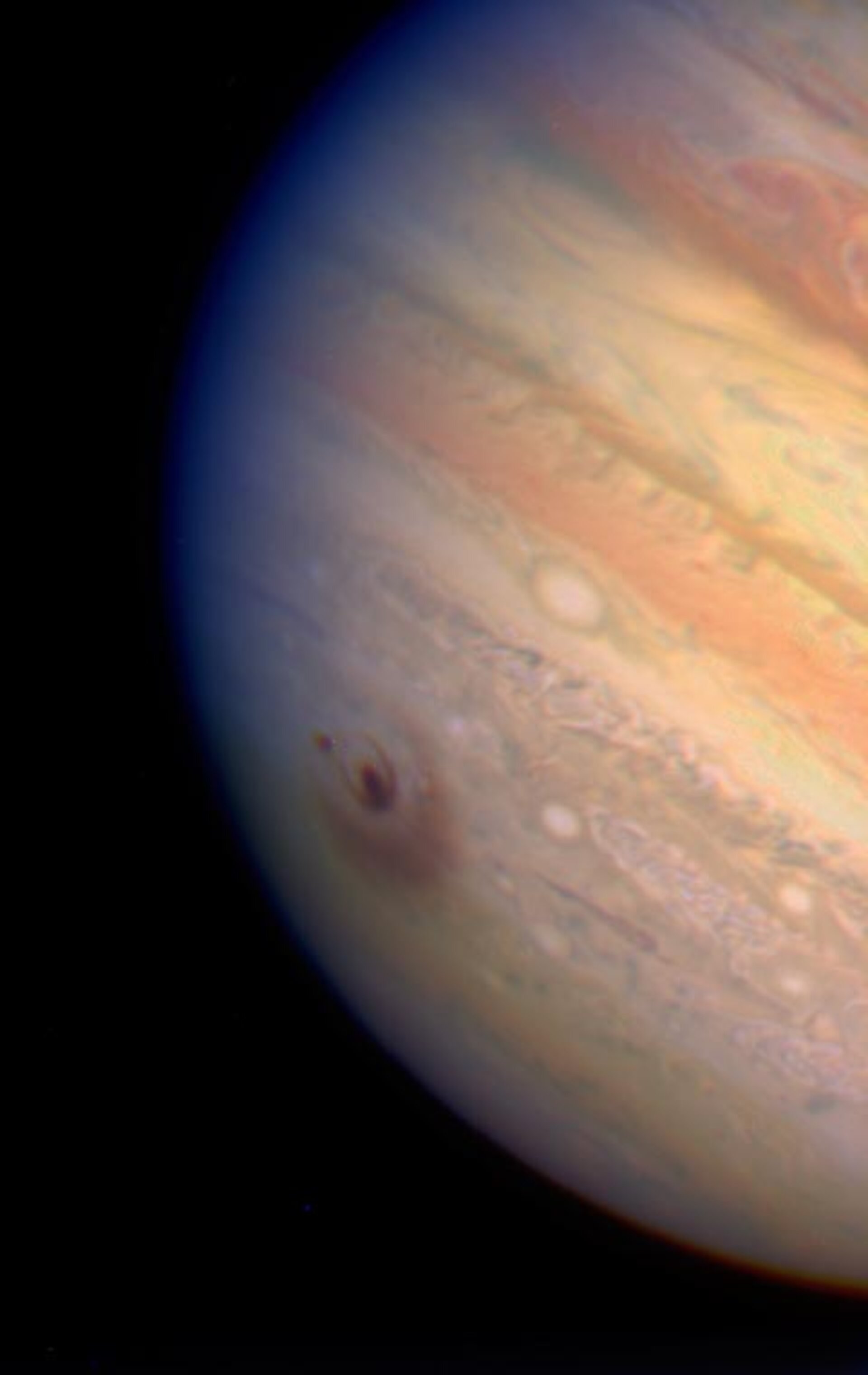 Starting on 16 July 1994, Comet P/Shoemaker-Levy's impact with Jupiter was the first collision of two Solar System bodies ever to be observed. Comet Shoemaker-Levy consisted of 20 discernable fragments with diameters estimated at up to 2 kilometres, which impacted the planet at 60 kilometres per second.

The impacts resulted in plumes many thousands of kilometres high, hot 'bubbles' of gas in the atmosphere and large dark 'scars' on the atmosphere. Dust continued to impact Jupiter for weeks afterwards.

Piazzi was an Italian astronomer who first discovered an asteroid - Ceres.

He also established an observatory at Palermo and mapped the positions of 7646 stars.

Piazzi discovered Ceres in 1801, but was able to make only three observations. Gauss had recently developed mathematical techniques that allowed the orbit to be calculated.

The thousandth asteroid discovered was named Piazzia in his honour.