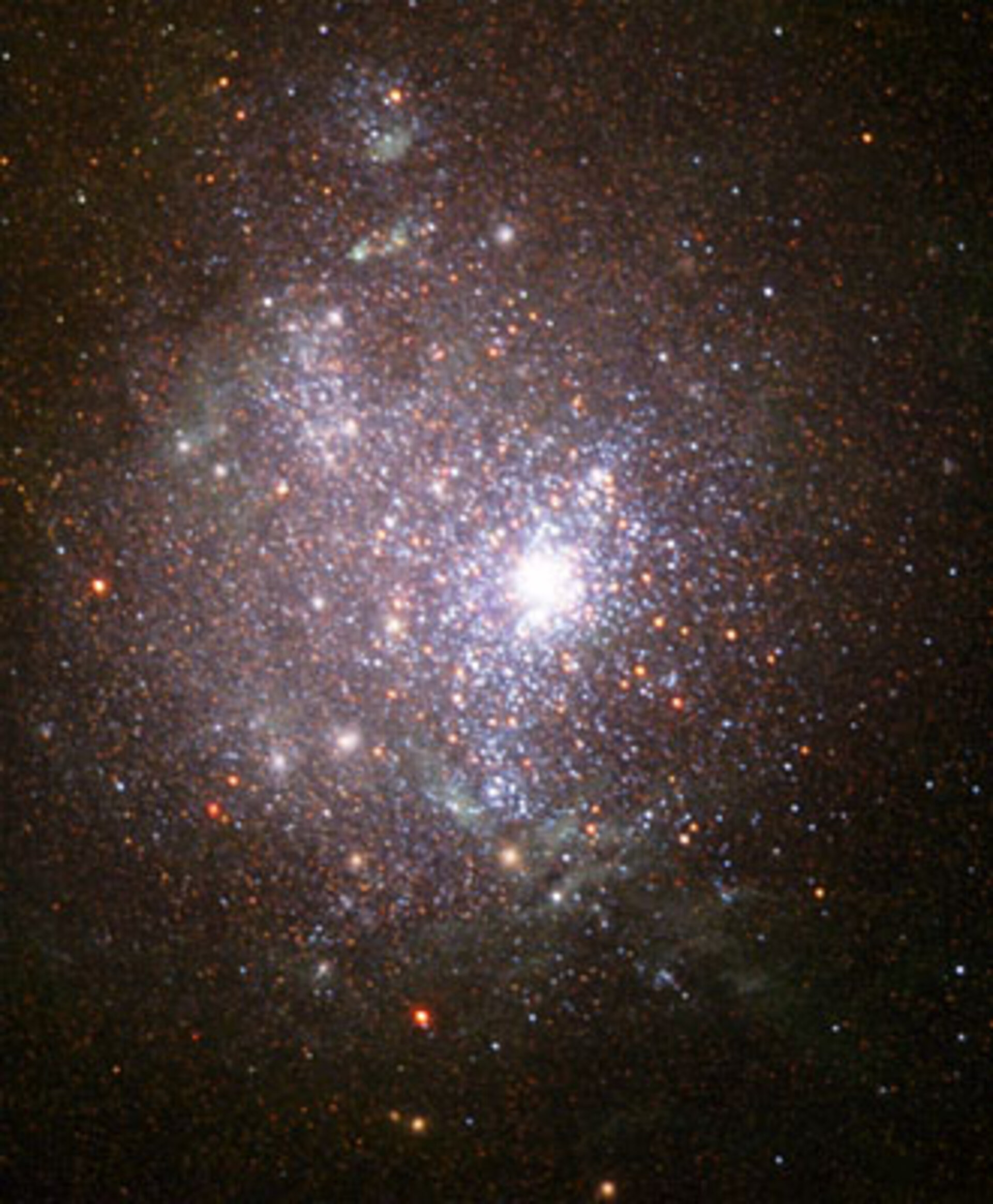 Mathieu was a French astronomer who worked on the determination of the distances of the stars. He began his career as an engineer, but soon became a mathematician at the Bureau des Longitudes in 1817 and later professor of astronomy in Paris.