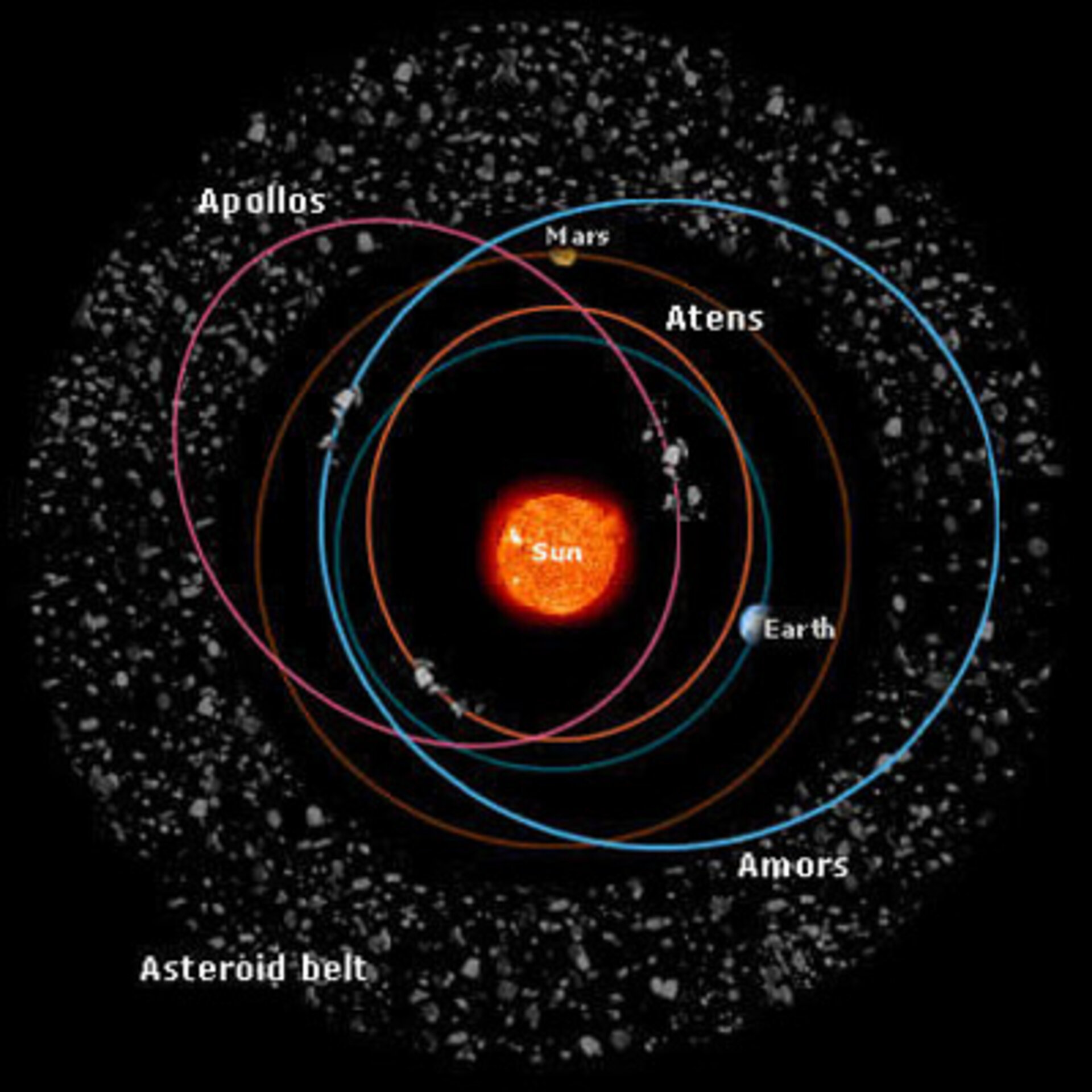 It was seen by Edmond Lescarbault, a French medical doctor and amateur astronomer. He reported sighting a new planet in an orbit inside that of Mercury and he named it 'Vulcan'.

He had seen a round black spot on the Sun with a transit time across the solar disk 4 hours 30 minutes. He sent this information and his calculations on the planet's movements to Jean LeVerrier, France's most famous astronomer. Le Verrier had already noticed that Mercury had deviated from its orbit. A gravitational pull from Vulcan would fit in with what he was looking for.

However, it was not seen again and it is now believed to have been a rogue asteroid making a one-time pass close to the sun.