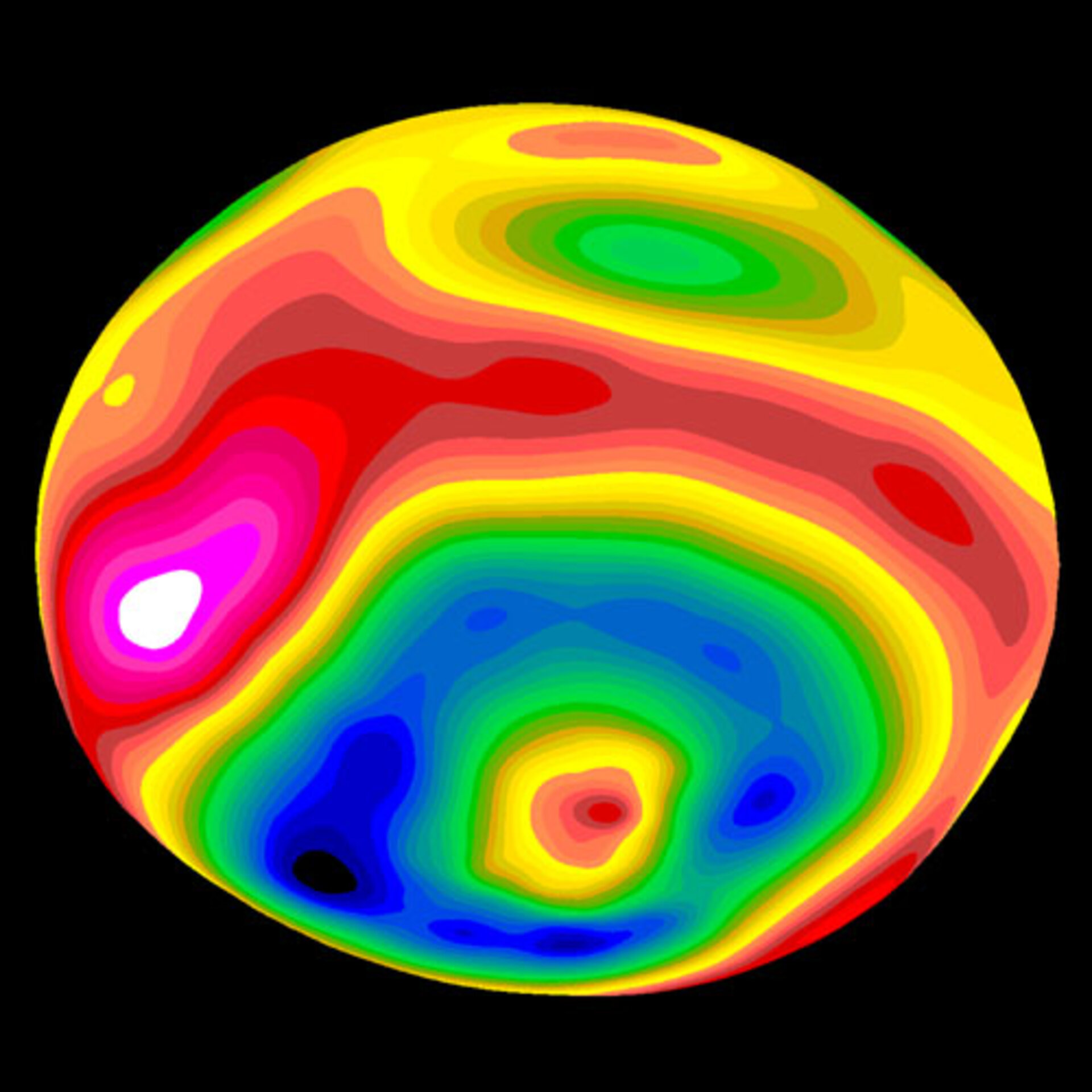 1807: On 28 March 1807, Vesta 4, the only asteroid visible to the naked eye, thus the brightest on record, was first observed by the German astronomer Heinrich Wilhelm Olbers.

Vesta is a main belt asteroid with a diameter of 525 kilometres and a rotation period of 5.34 hours. Pictures taken by the Hubble Space Telescope in 1995 show Vesta's complex surface, with a geology similar to that of terrestrial worlds - such as Earth or Mars - a surprisingly diverse world with an exposed mantle, ancient lava flows and impact basins.

It once had a molten interior. This contradicts conventional ideas that asteroids essentially are cold, rocky fragments left behind from the early days of planetary formation.