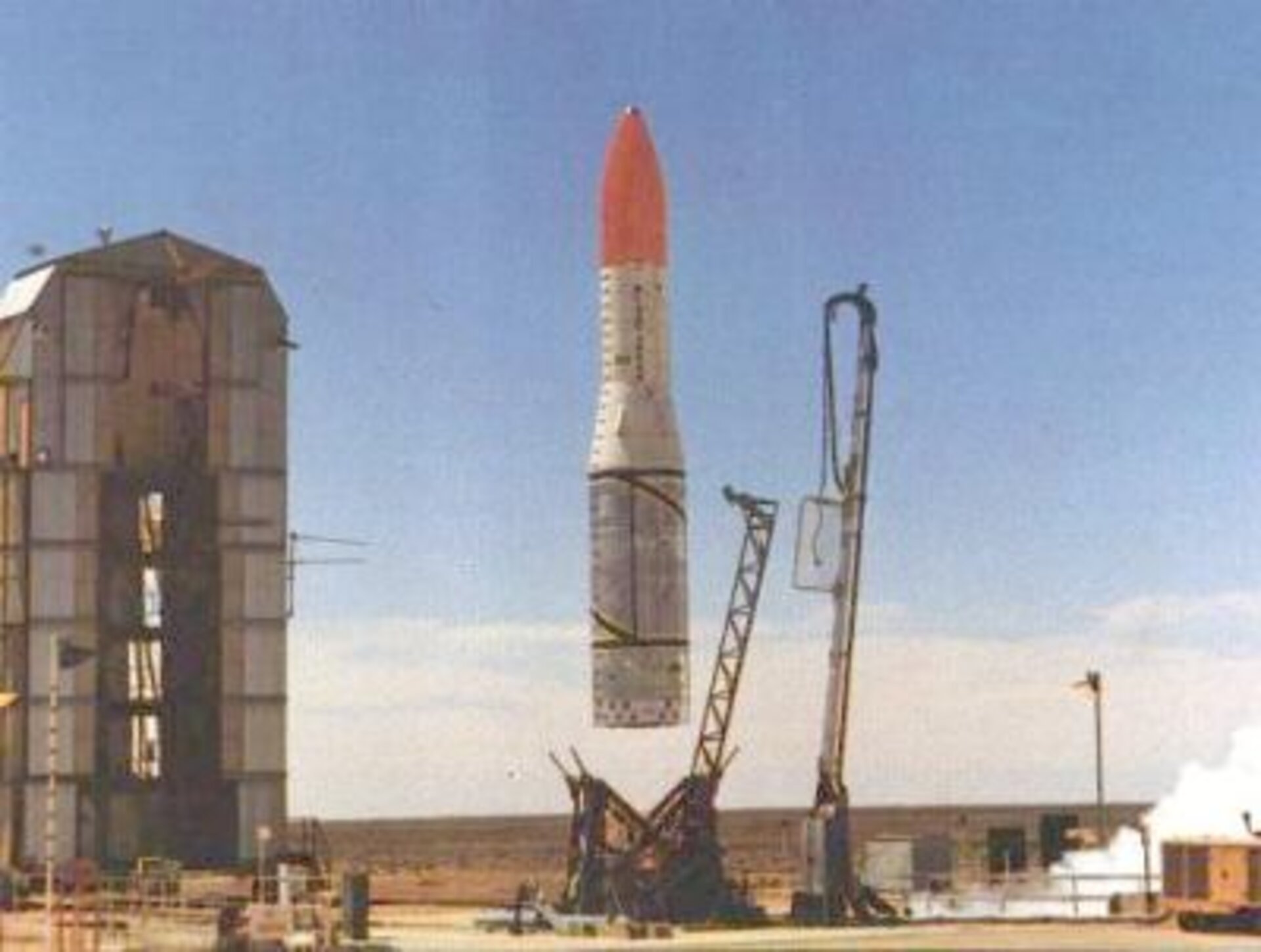 1971: On 28 October 1971, the United Kingdom became the sixth nation to launch a satellite. The Prospero satellite, also known as the X3, was launched into orbit by a Black Arrow rocket from Woomera, Australia.

Its mission was technology experimentation; it tested solar cells. Prospero was the only satellite launched by a British rocket. The Black Arrow was a three-stage rocket, 13 m high. The development of the space launcher Black Arrow began in 1964 under direction of the Royal Aircraft Establishment. In July 1971, the British government decided to drop the national programme and, in 1975, helped set up the European Space Agency.