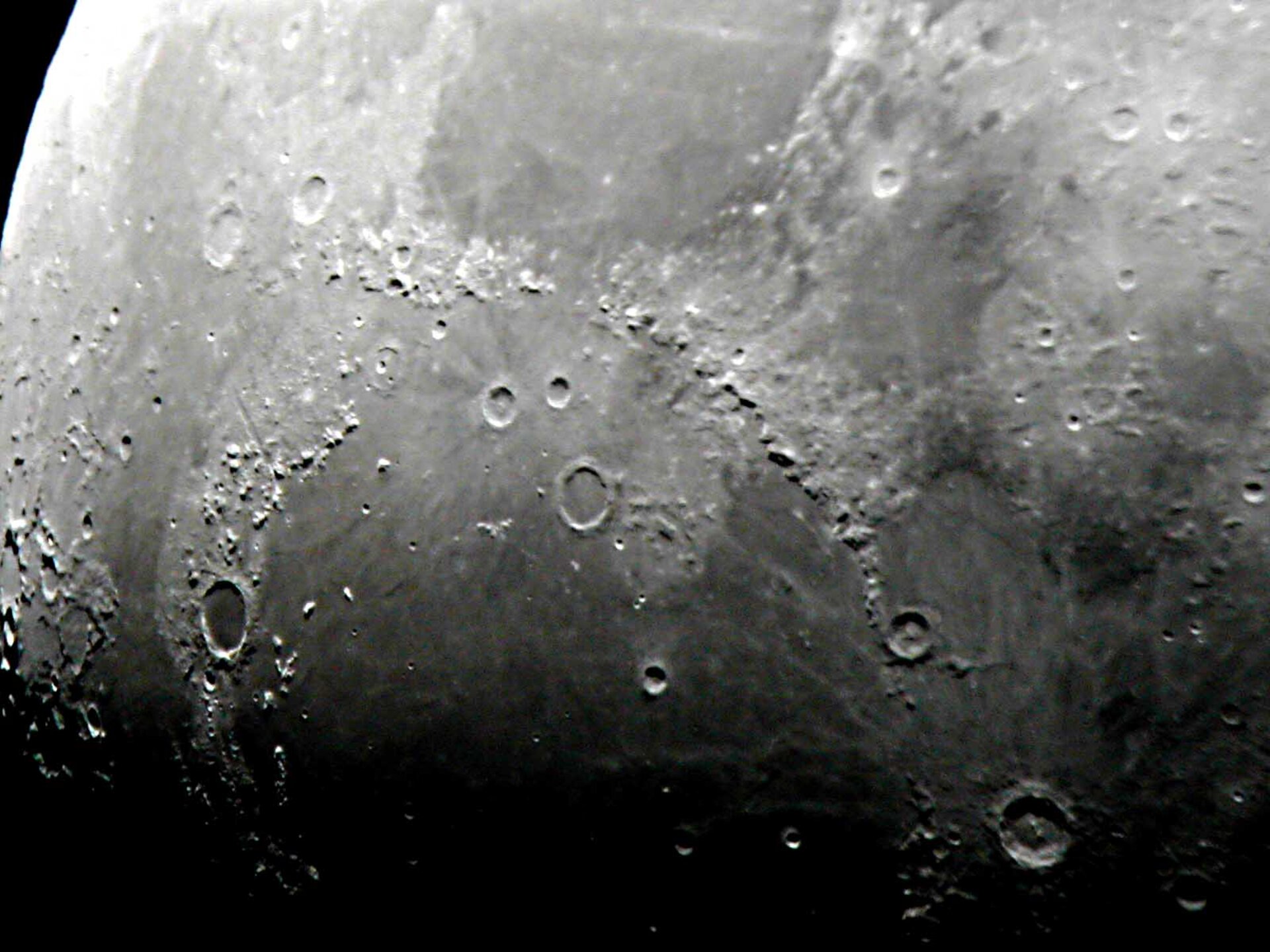 Brown was a British astronomer who devoted his career to the theory of the Moon's motion and constructing accurate lunar tables. He determined his tables by analysing 150 years of Greenwich observations, and computed tables accurate to 0.01 arcsec.

After 30 years of work, Brown published his Tables of the Motion of the Moon in 1919. In 1926 Brown published a paper in which he ascribed fluctuations in the Moon's motion to irregular changes in Earth's period of rotation, which has subsequently proved correct.