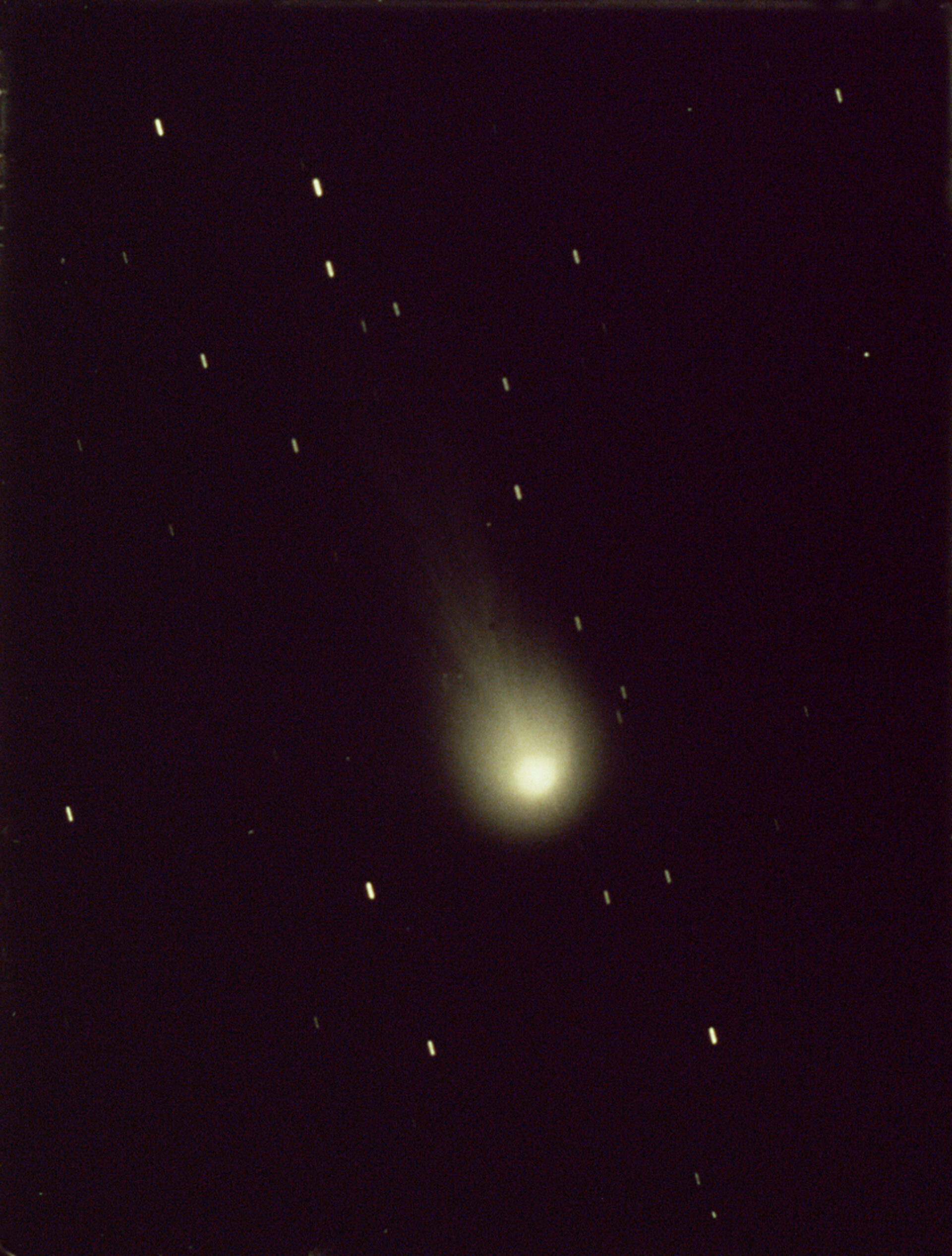 239 BC: On 30 March 239 BC, the first recorded passage of Halley's Comet was observed by Chinese astronomers in the Shih Chi and Wen Hsien Thung Khao chronicles.

Halley's highly elliptical, 75-year orbit carries it out well beyond the orbit of Neptune and well inside the orbits of Earth and Venus when it swings in around the Sun, travelling in the opposite direction from the revolution of the planets. It was the first comet that was recognized as being periodic.