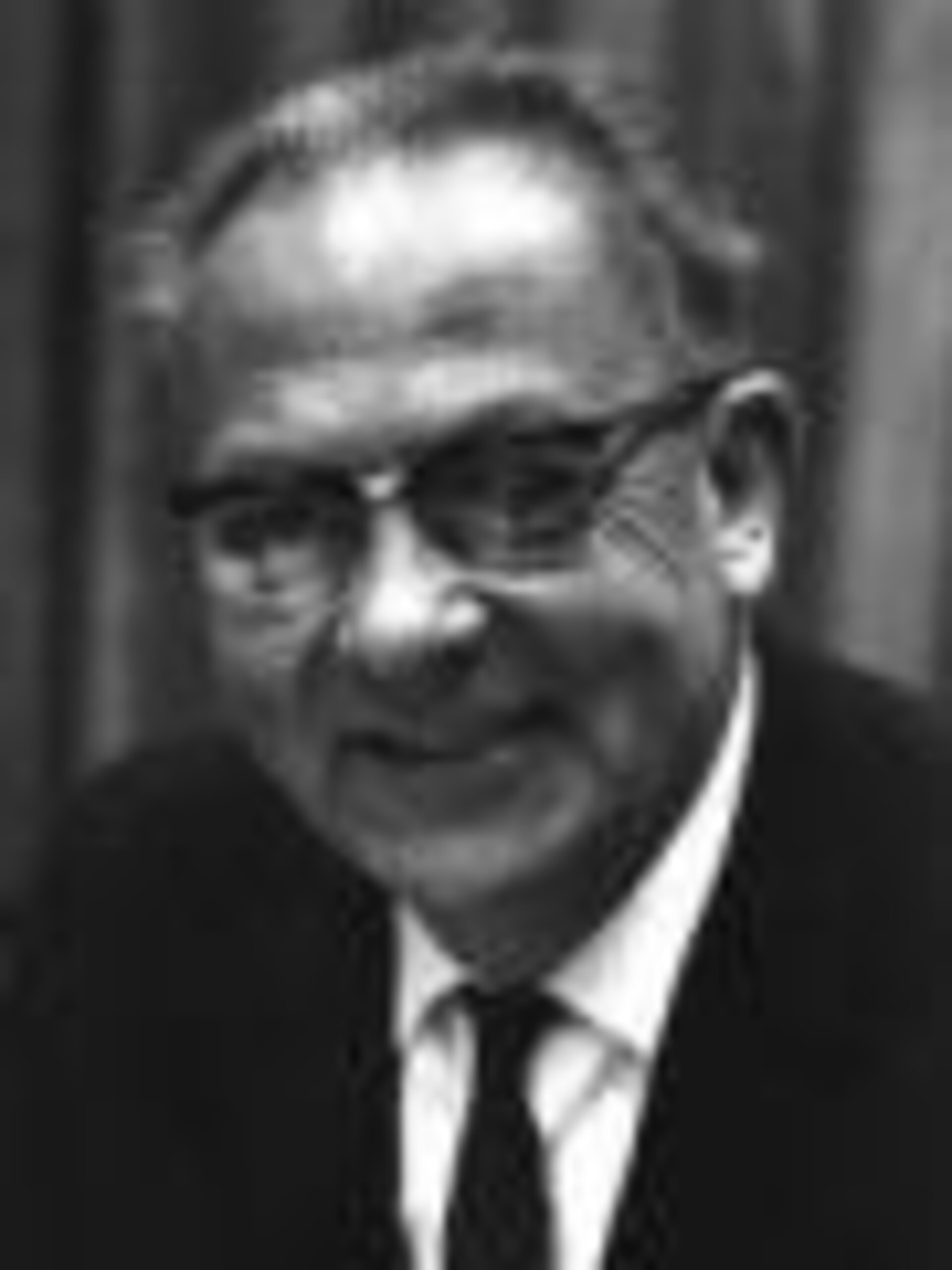 1905: On 7 December 1905, Dutch-American astronomer Gerard P. Kuiper was born in Harenscarpel, the Netherlands.

Kuiper became one of the greatest 20th century astronomers and is widely considered the father of planetary science. Among his most notable accomplishments was a widely publicised 1950 prediction that a giant debris belt from the formation of the Solar System resides beyond the orbit of Neptune.

That prediction was borne out in the 1990s when astronomers discovered the first bodies orbiting with Pluto beyond Neptune. More than 1000 'Kuiper Belt' objects are now known; astronomers expect over 100 000 such objects to be eventually discovered.

Kuiper became a US citizen in 1937. Among Kuiper's students were such notable 20th century planetary scientists as Carl Sagan and Toby Owen. During his career, Kuiper studied all the known planets, asteroids and the stars and nebulae of the Milky Way.

His many accomplishments included pioneering studies of Cepheid variables and eclipsing binary stars, the discovery of Titan's atmosphere, studies of the origin of the Moon and the development of infrared detectors. Kuiper died on 23 December 1973, aged 68.

1972: On 7 December 1972, Apollo 17, the sixth and last US moon mission, lifted off from Cape Canaveral. Flight Commander Eugene Cernan was the last man to walk on the Moon.

With Cernan on the voyage of the command module America and the lunar module Challenger were Ronald Evans (Command Module Pilot) and geologist Harrison Schmitt (Lunar Module Pilot).

In manoeuvering Challenger to a landing at Taurus-Littrow, located on the south-eastern edge of Mare Serenitatis, Cernan and Schmitt activated a base of operations from which they completed three highly successful excursions in a lunar rover to the nearby craters and the Taurus mountains, making the Moon their home for over three days.