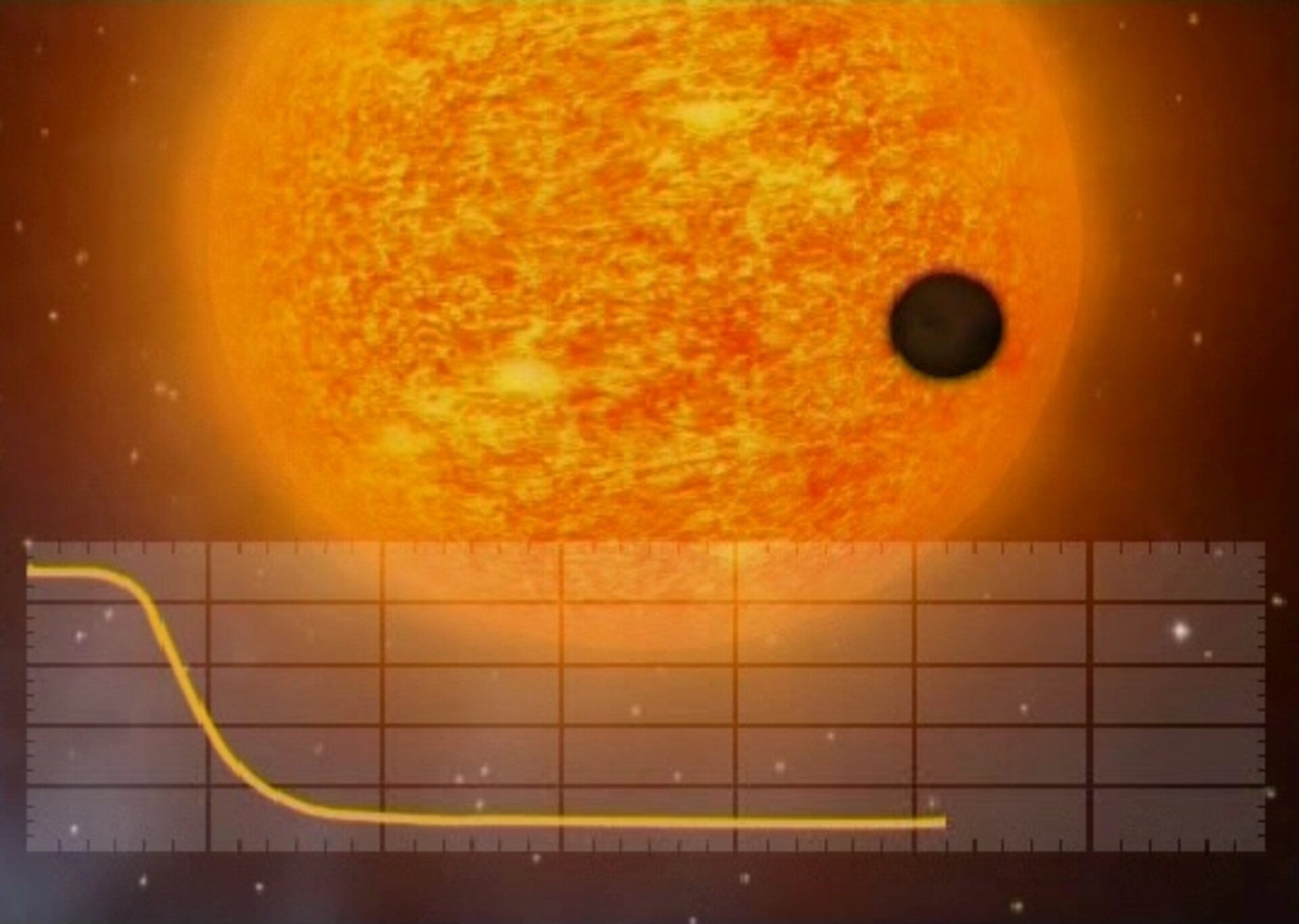 A team of European scientists working with COROT have discovered an exoplanet orbiting a star slightly more massive than the Sun. After just 555 days in orbit, the mission has now observed more than stars and is adding significantly to our knowledge of the fundamental workings of stars.

The latest discovery, COROT-exo-4b is an exoplanet of about the same size as Jupiter. It takes 9.2 days to orbit its star, the second longest period for any transiting exoplanet ever found.

The team has found that the star, which is slightly larger than our Sun, is rotating at the same pace as the planet's period of revolution. This is quite a surprise for the team, as the planet is thought to be too low in mass and too distant from its star, for the star to have any major influence on its rotation.

Launched in December 2006, COROT is the first space-based mission designed to search for exoplanets. Located outside Earth's atmosphere, the satellite is designed to detect rocky exoplanets almost as small as Earth. The satellite uses transits, the tiny dips in the light output from a star when a planet passes in front of it, to detect and study planets. This is followed up by extensive ground-based observations.

Monitoring COROT-exo-4b continuously over several months, the team tracked variations in its brightness between transits. They derived its period of rotation by monitoring dark spots on its surface that rotated in and out of view.

It is not known whether COROT-exo-4b and its star have always been rotating in sync since their formation about 1000 million years ago, or if the star’s rotation synchronized later. Studying such systems with COROT will help scientists gain valuable insight into star-planet interactions.

This is the first transiting exoplanet found with such a peculiar combination of mass and period of rotation. There is surely something special about how it formed and evolved.

This discovery is being presented today at the Cool Stars 15 meeting at St Andrews University.